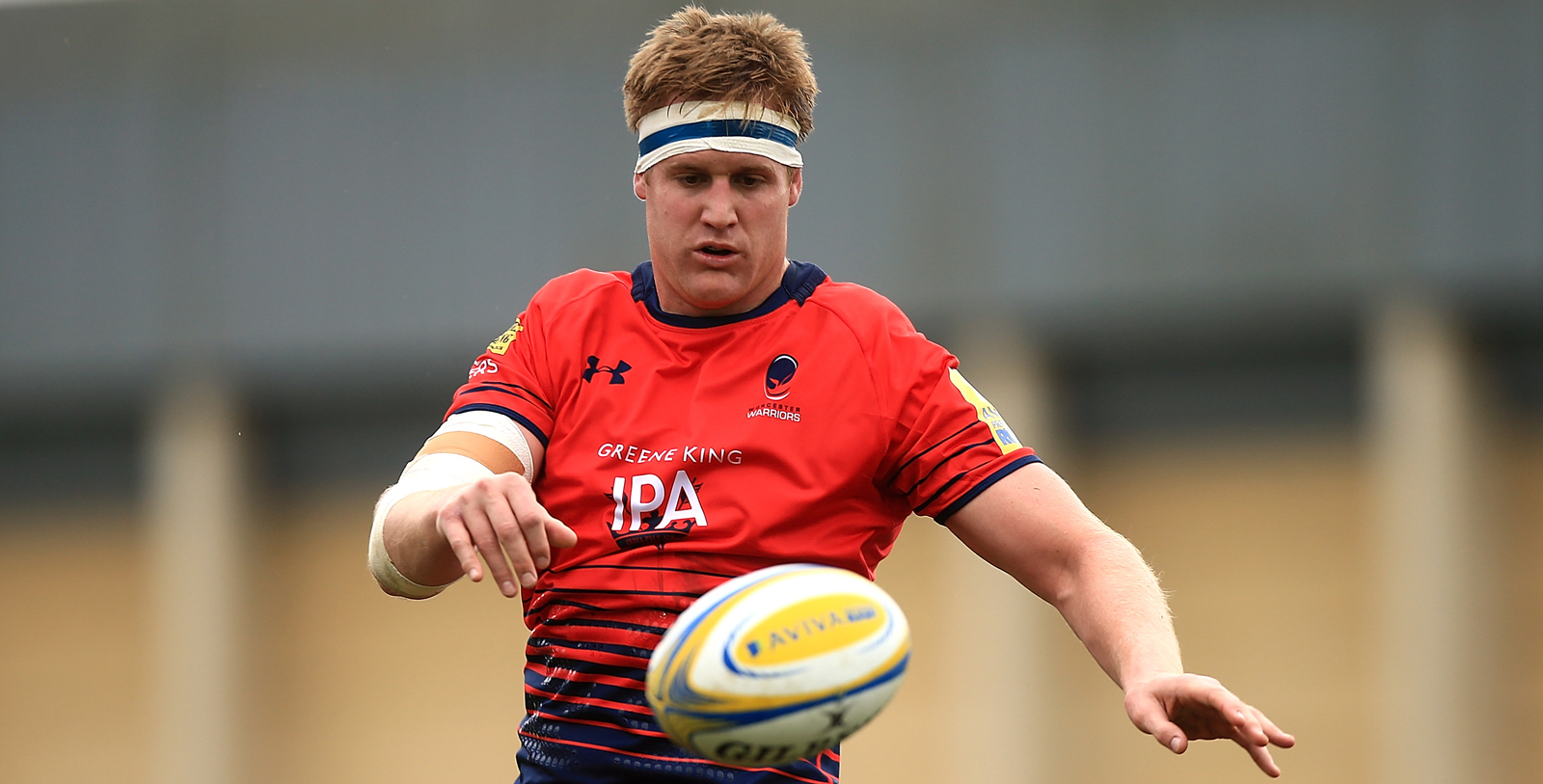 Back row duo to start against against Irish on Friday night

Back row duo David Denton and GJ van Velze are both restored to Warriors’ Aviva Premiership starting line-up for this Friday night’s clash with London Irish at Sixways (kick-off 7.45pm).

Van Velze returns following a rib knock while Denton has impressed in the recent block of European Challenge Cup matches to earn a starting spot as Gary Gold’s side look to pull away from Irish at the bottom of the table.

The rest of the starting line-up is unchanged from the one that took on Sale Sharks three weeks ago, as Chris Pennell, Bryce Heem and Josh Adams form the pacey back three with Jackson Willison and Ryan Mills in the centre.

Ethan Waller, Jack Singleton and Nick Schonert start in the front row while skipper Donncha O’Callaghan and Will Spencer maintain their places in the second row.

Sam Lewis joins Denton and Van Velze in the back row.

Darren Barry, Sam Olver and Perry Humphreys are called up to the squad as replacements after shining in the past couple of weeks against Oyonnax.

Warriors have picked up 13 points in their last four Premiership outings to move off the bottom of the table and sit six points ahead of Irish going into the clash.