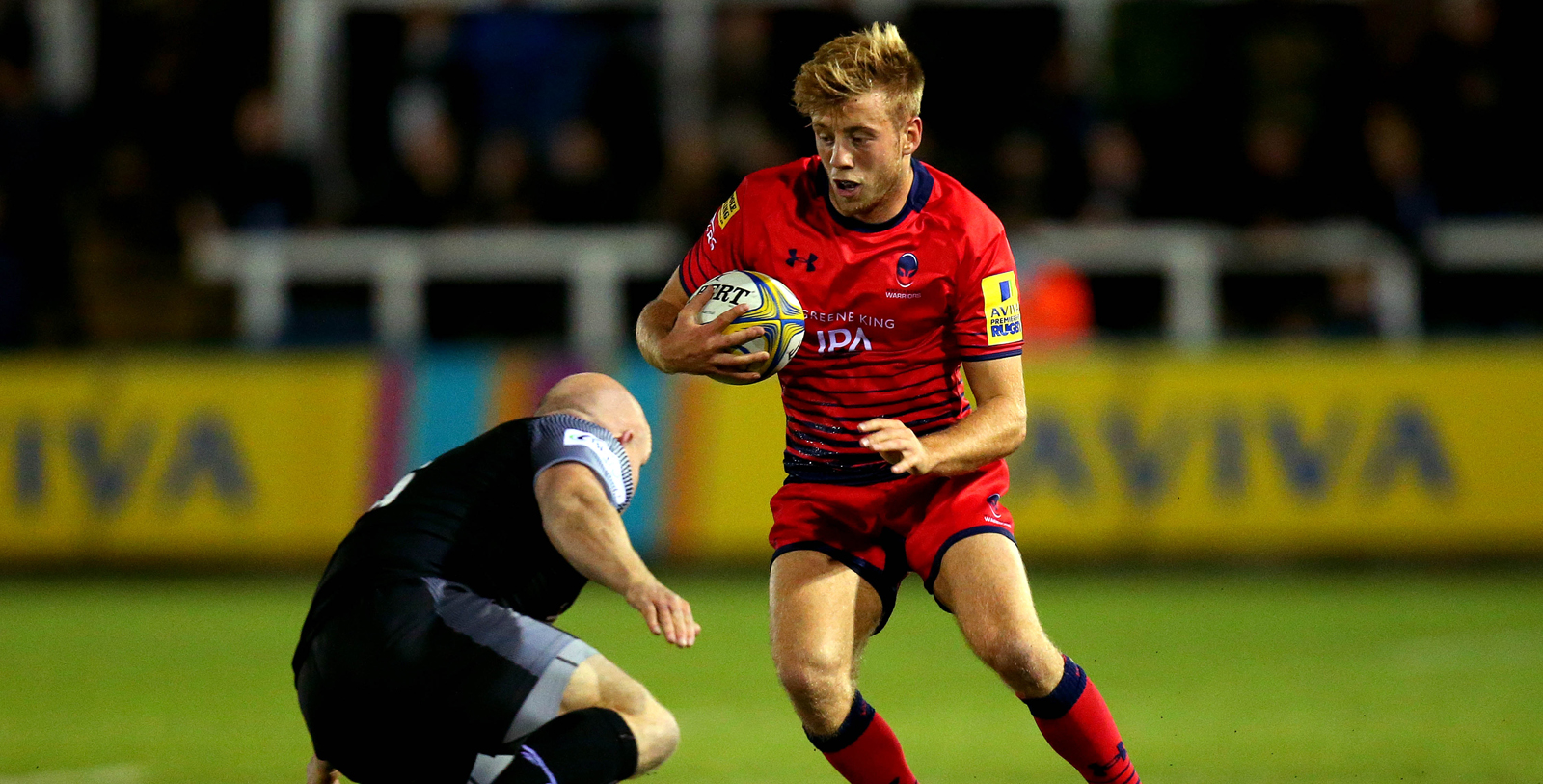 Three changes to starting line-up for trip to European champions

Milasinovich deputises in the front row next to Ethan Waller and Jack Singleton as Nick Schonert misses out through an ankle injury.

Barry partners skipper Donncha O’Callaghan in the second row as Will Spencer is forced out with a back problem, while David Denton, Sam Lewis and GJ van Velze keep their spots in the back row.

Fly-half Olver meanwhile replaces Jono Lance who broke his hand against London Irish last time out and will partner Francois Hougaard in the half-back pairing.

The rest of the backline remains unchanged from the one that beat Irish, as Chris Pennell, Bryce Heem and Josh Adams form the pacey back three with Jackson Willison and Ryan Mills in the centre.

In the replacements, Kurt Haupt steps in for Joe Taufete’e who has returned to the USA for personal reasons, while tighthead Simon Kerrod could make his first Premiership appearance.

Lock Pierce Phillips and utility back Jamie Shillcock are also called onto the replacements bench, with the latter having racked up a 15-point haul last time out as he helped a young Worcester Cavaliers defeat an international-studded Newcastle Falcons 35-29 earlier this month.