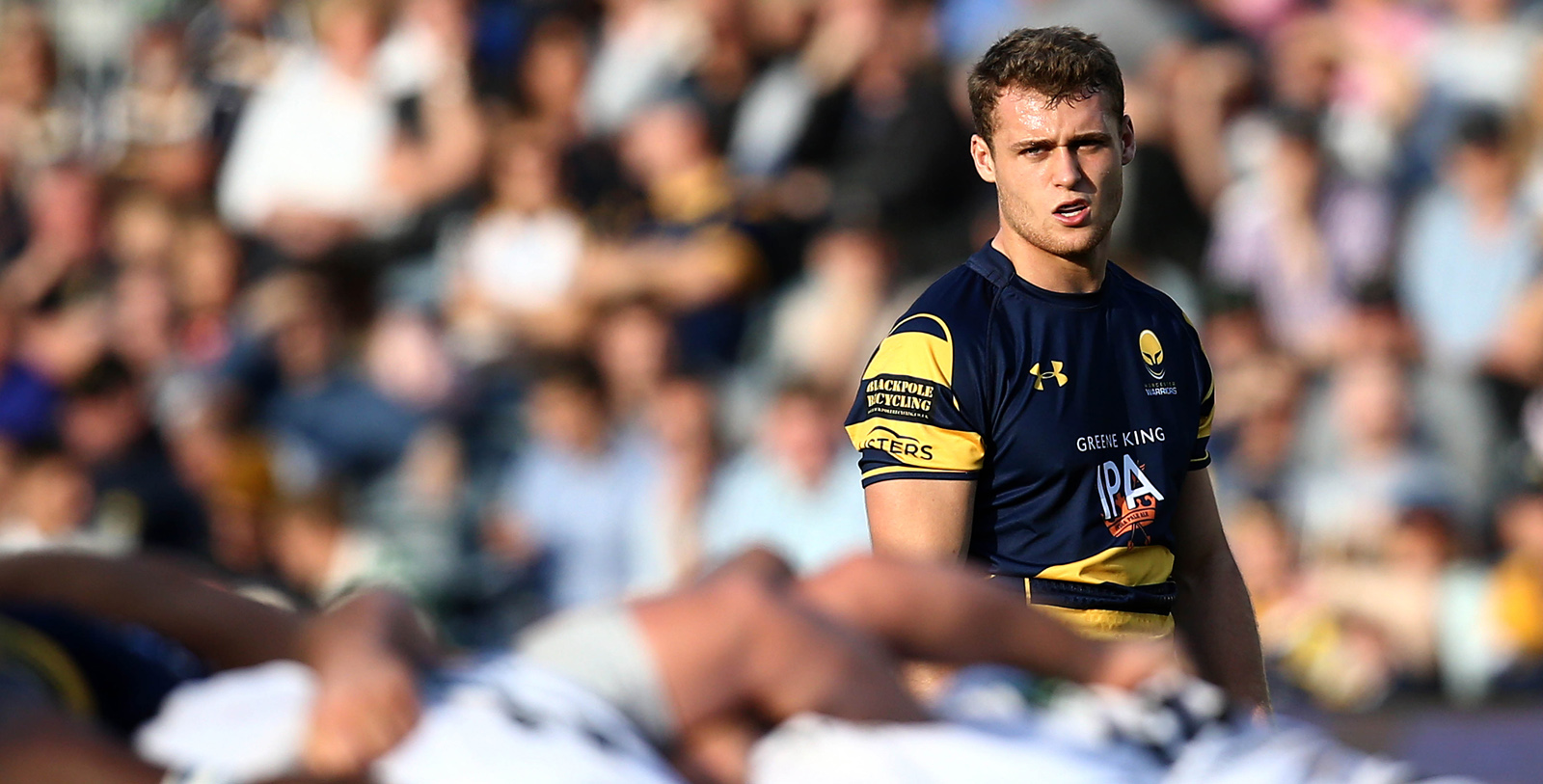 Twenty-year-old Jamie Shillcock will start at fly-half against Exeter Chiefs as Warriors go in search of a first win at Sandy Park in the Aviva Premiership on Saturday (kick-off 2pm).

The youngster is one of four changes to the side which started Warriors’ last Premiership match in January, with Nick Schonert, Dean Hammond and Alafoti Faosiliva also handed starting berths.

Schonert made his comeback from injury off the bench in last weekend’s Anglo-Welsh Cup trip to Dragons and starts in the front row alongside Ethan Waller and Jack Singleton.

Donncha O’Callaghan captains the side in the second row next to Will Spencer, while in the back row Sam Lewis and GJ van Velze start alongside Faosiliva.

In the backs, winger Hammond comes in for Josh Adams, who starts for Wales against England in the NatWest 6 Nations, and joins Chris Pennell and Bryce Heem in the back three.

Jackson Willison and Ryan Mills form the centre partnership while Shillcock is joined by Springbok Francois Hougaard in the half-back combination.

Kurt Haupt, Darren Barry, Matt Cox, Luke Baldwin and Tom Howe are all called up to the replacements after impressing in the recent European Challenge Cup and Anglo-Welsh Cup games, while Anton Bresler could be set for his first Premiership appearance from the bench.