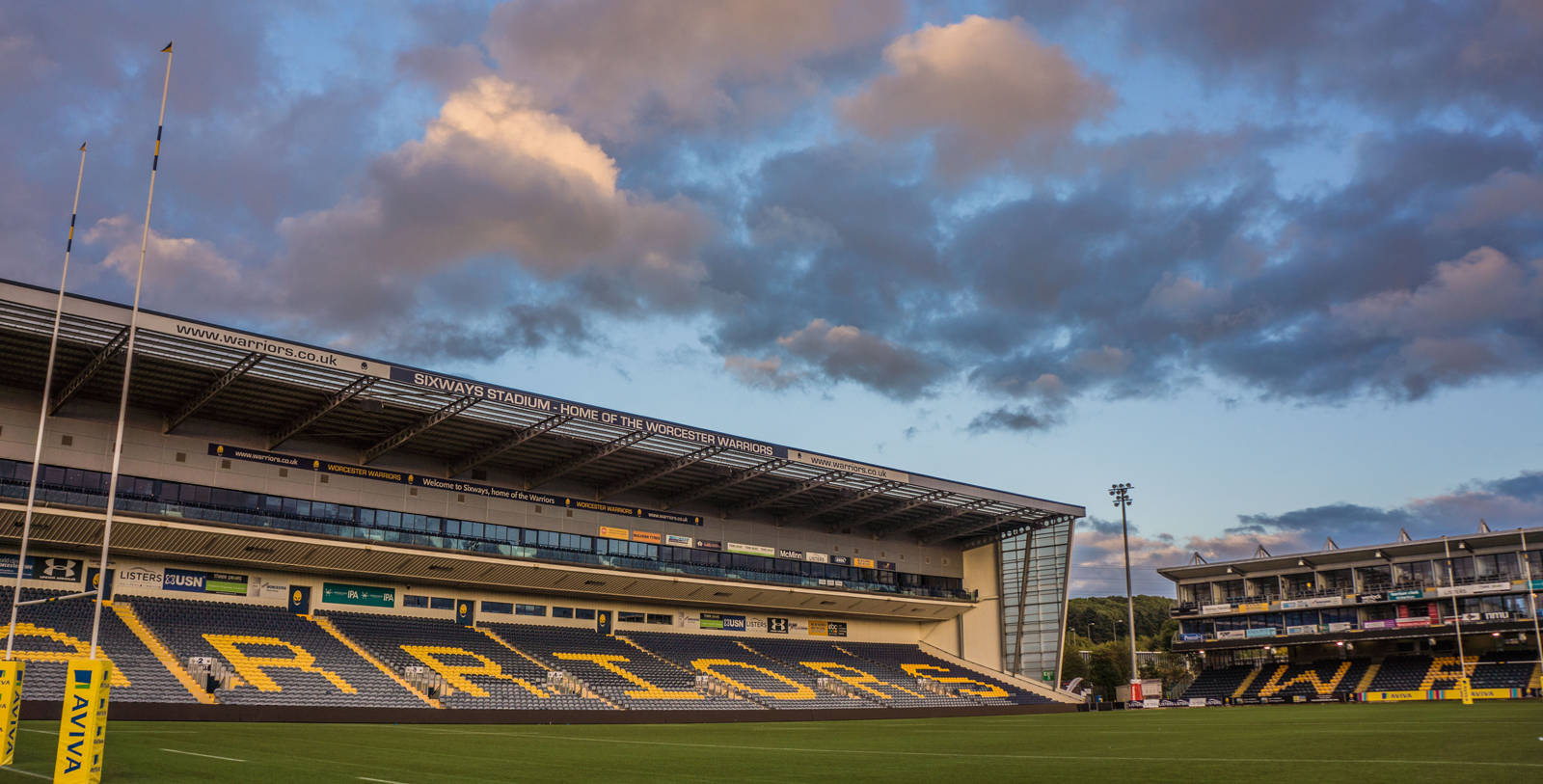 Valkyries fall to defeat at title-chasers

Worcester Valkyries were defeated 80-7 by Harlequins Ladies on Saturday in Round 15 of Tyrrells Premier 15s at Surrey Sports Park.

Coming up against the second-placed team in the league, Valkyries were undone by tries for Aldora Itunu (3), Sam McCarthy (3), Shaunagh Brown (2), Fiona Fletcher, Holly Myers, Megan Brown and Chloe Edwards.

For Valkyries, debutant Vicky Foxwell crossed in the first-half to give the away fans something to cheer about but it was a comfortable win for title-chasing Quins.

The game opened in a very competitive spirit as both sides were able to get hands on the ball but there were early signs of Quins pressure as they had two attempts held up over the line.

But the dam wall finally broke as Quins captain Fletcher scored with a pick-and-go from the resulting scrum.

Valkyries got up field in search of a reply but it was the hosts who added the next scores through Myers and Itunu following some flowing backs play and good work from the forwards.

Roy Davies’ Valkyries then got on the scoreboard after marching up the pitch with the help of a penalty before executing a well-worked move to set Foxwell free under the posts.

But the visitors endured a tough run in to the break, as an Akina Gondwe yellow card allowed Quins to score through Itunu and Shaunagh and Megan Brown.

After the interval, Itunu claimed her hat-trick by finishing in the corner after a five-metre lineout and then replacement McCarthy got herself on the scoresheet as she was able drive over under the posts.

Again, there was a good response from Valkyries who shut up shop for a while, but replacement Jo Richards suffered a broken arm soon after coming on and having used all their substitutes, the visitors were forced to finish the game with 14 players.

And that proved a difficult task, with Quins adding further scores for Edwards, McCarthy (2) and Shaunagh Brown to complete the win.