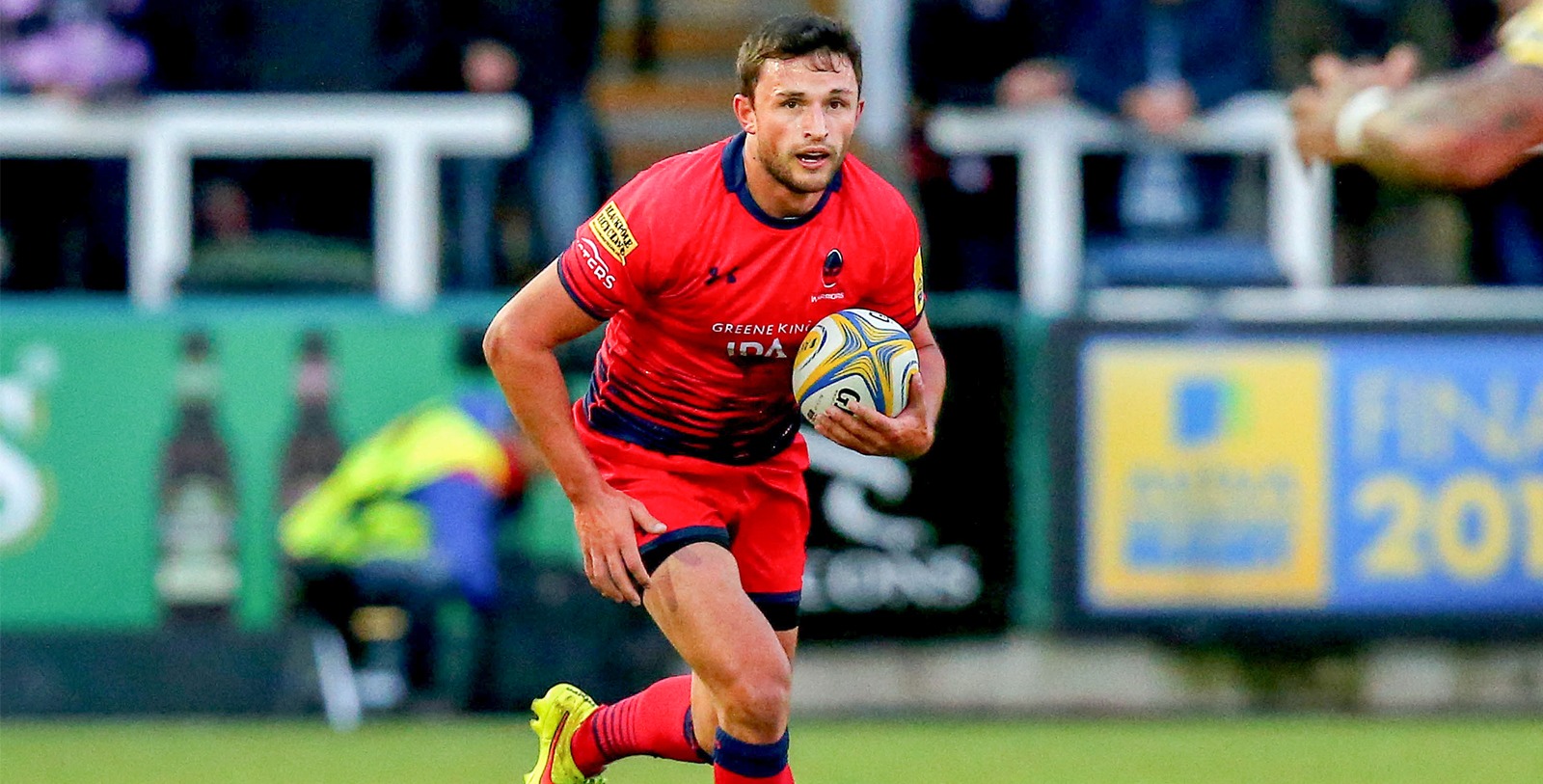 Jonny Arr will make his 200th appearance for the Club when Warriors travel to the AJ Bell Stadium to face Sale Sharks in Round 18 of the Aviva Premiership on Saturday (kick-off 3pm).

Arr, who is celebrating his Testimonial season at Sixways, will become a double centurion more than ten years after making his debut for the Club.

Warriors Director of Rugby Alan Solomons is boosted by the return of Ben Te’o following the conclusion of the NatWest 6 Nations as the England international is one of two changes from the clash with Leicester Tigers last time out.

Dean Hammond also comes into the side, in place of Chris Pennell who picked up a knock in training.

Wales international Josh Adams will start at full-back, while Bryce Heem and Hammond complete the back three.

Jamie Shillcock and Jonny Arr are named as the half-back combination, while Te’o partners Jackson Willison in midfield.

The forward pack is unchanged from Warriors’ last clash. Ethan Waller, Jack Singleton and Nick Schonert line-up in the front row, Darren Barry partners Will Spencer in the second row and GJ van Velze captains the side from the back row alongside David Denton and Alafoti Faosiliva.