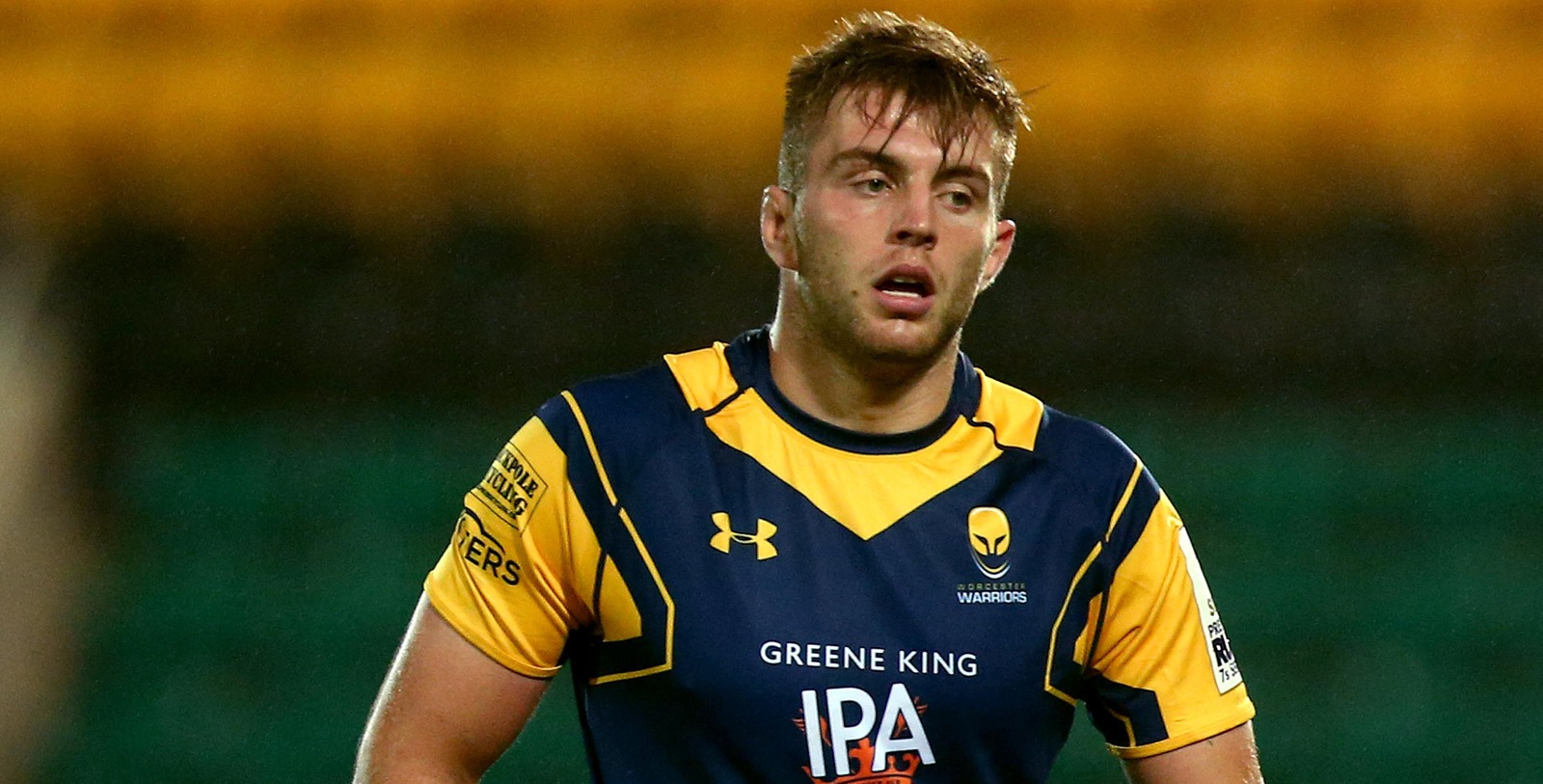 A youthful Worcester Cavaliers were beaten 40-14 by an experienced Newcastle Falcons outfit at Kingston Park on Sunday evening in the Premiership Rugby A League.

The hosts enjoyed a 12-0 lead at the break after some sharp running from winger Zach Kibirige who crossed for two tries before Cavaliers hit back after the break to take the lead with tries from Will Butler and Beck Cutting.

However, the hosts found an extra gear late on with scores for Ben Stevenson, Callum Chick (2) and Kibirige completing his hat-trick, to take the game away from Worcester and seal the win.

Marco Mama returned from a lengthy injury to make his first appearance of the 2017/18 campaign and enjoyed 25 minutes as both sides spent spells in each other’s 22 early on.

Worcester defended well to win a penalty by their line when under pressure inside the first few minutes before skipper Butler tried a deft kick in behind for Tom Howe in the corner which went out of play, as Cavaliers’ best chance of the opening quarter came and went.

Falcons got the first points on the board as a box kick went loose and Kibirige scored from broken play, whistling through the Worcester defence to touch down from 40 metres.

And the Newcastle flyer grabbed a second just a few minutes later, as Dom Waldouck’s clever penalty was kicked in behind for Kibirige who gratefully dotted down, with Cavaliers expecting a kick to touch.

The young Worcester side enjoyed plenty of possession and territory in the latter stages of the first-half, but couldn’t find the cutting edge to get over the line for their first try.

Newcastle prop Jake Ilnicki was yellow-carded for not rolling away just before the interval giving the visitors a chance to get back into the contest.

Despite not scoring against 14 men, Cavaliers got their first try when Butler pounced on Waldouck’s loose pass before running in from 40 metres.

And with the wind in their sails, Gordon Ross’ side took the lead after Cutting dotted down from a powerful maul and Paul Morgan converted from the angle.

The lead didn’t last long however as replacement Stevenson galloped down the right after Newcastle turned the ball over following a dangerous Cavaliers attack, in a tidy counter-attacking try for the hosts, and Brett Connon’s conversion gave them a 19-14 lead.

Chick then twisted his way over from close range to secure the try-bonus point for Falcons and despite Cavaliers throwing everything at the hosts, they got turned over inside the home 22 as the ball was poached and Kibirige raced 70 metres to the line to score.

Chick then grabbed a second after Newcastle capitalised on a Cavaliers error in the 22 to end the contest.

The scoreline didn’t necessarily reflect the balance of the game, as Cavaliers certainly had their chances and caused Newcastle many headaches, but in the end, a couple of late scores from the experienced Falcons put the tie to bed.

The Cavaliers are next in action on Monday 2 April when they host Sale Jets at Sixways.