Warriors are delighted to announce that Dragons fly-half Dorian Jones has joined the Club until the end of the season.

The 26-year-old has scored 208 points in 66 games for the Dragons since making his debut for the region in the Anglo-Welsh Cup in 2013.

Warriors Director of Rugby Alan Solomons said: “Dorian is an experienced fly-half and will give our squad much-needed depth in a key position as we prepare for some very important games between now and the end of the campaign.”

Jones said: “I am excited to be joining Warriors until the end of the season and will be working hard to make a good impression and help the side.” 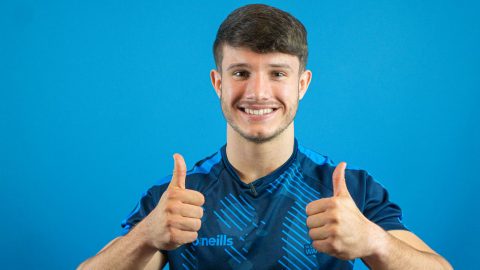 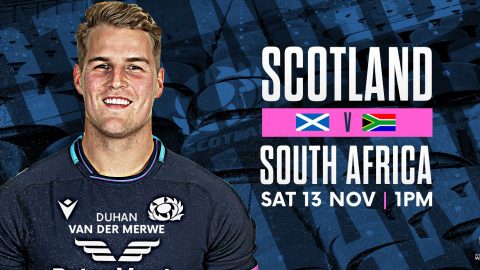