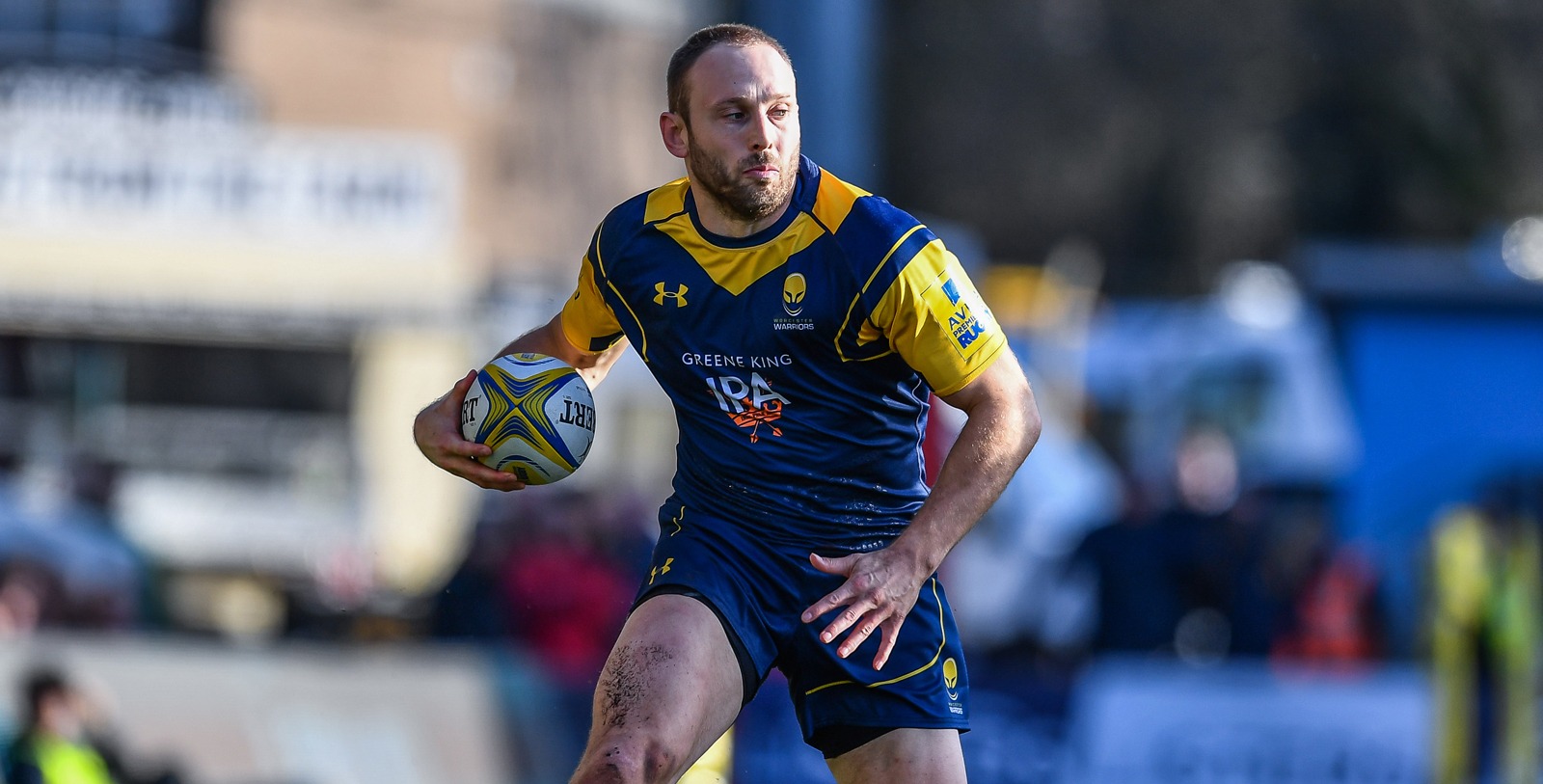 Pennell, Lewis and Bower to start on Saturday

Director of Rugby Alan Solomons has made three changes to his Warriors side for Saturday’s Aviva Premiership Round 19 clash with Newcastle Falcons at Sixways (kick-off 3pm).

Chris Pennell and Sam Lewis both return from knocks to make the starting line-up while Ryan Bower deputises for Ethan Waller, who misses out with a shoulder problem.

Pennell forms the back three with the rapid Bryce Heem and Josh Adams while Jackson Willison and Ben Te’o start in the centres. Jamie Shillcock and Jonny Arr continue their half-back combination.

Bower joins Jack Singleton and Nick Schonert in the front row with Darren Barry and Will Spencer lining up in the second row.

The back row sees Lewis slot back in next to David Denton and GJ van Velze while Marco Mama is named on the bench and could make his first appearance since May 2017, following an MCL injury sustained in pre-season.

New signing Dorian Jones is named on the bench and could make his Warriors debuts after impressing for Worcester Cavaliers in their emphatic win over Sale Jets on Monday night.