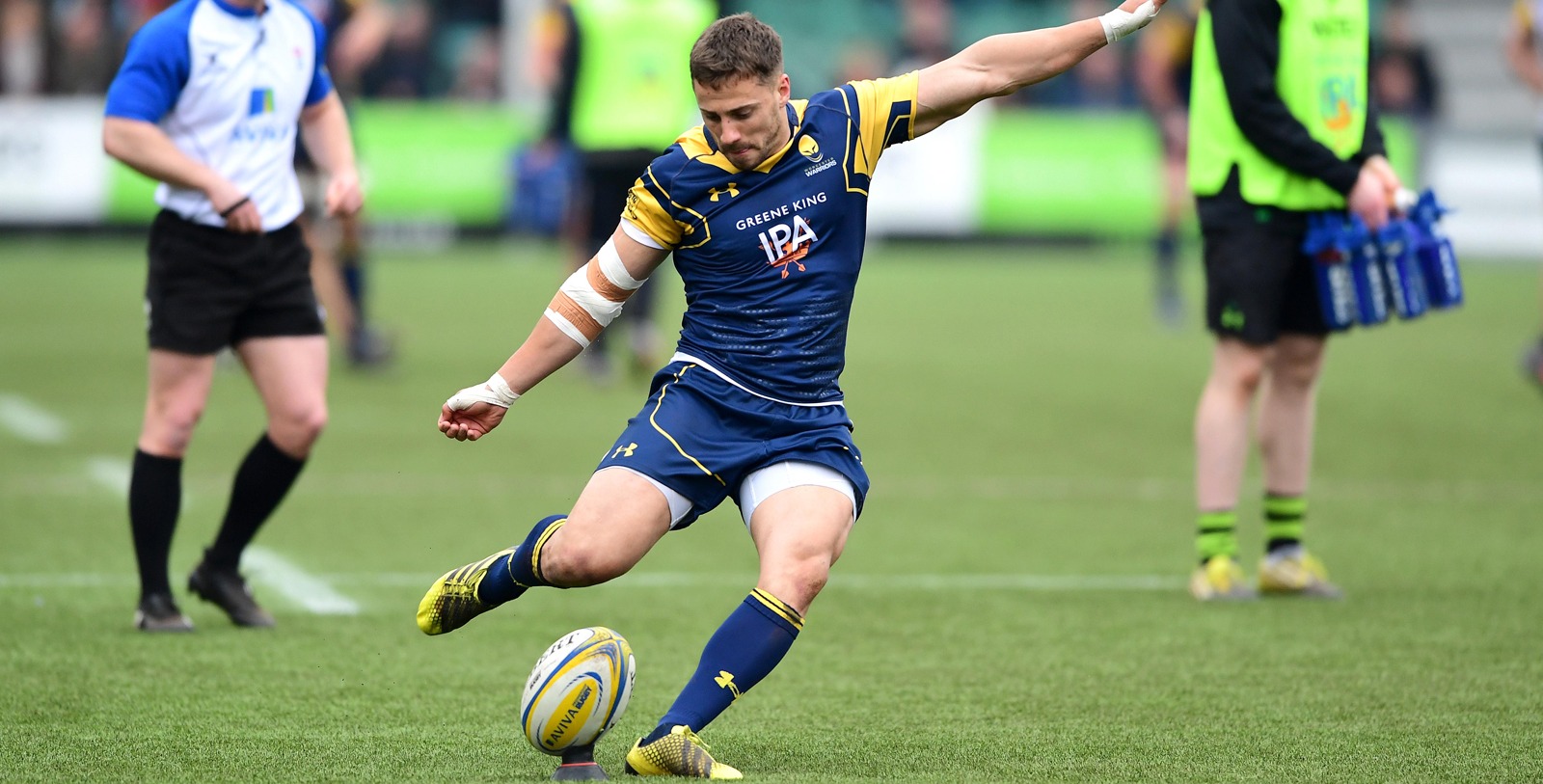 Dowsett and Jones to start in Coventry

Scrum-half Michael Dowsett and fly-half Dorian Jones have been handed starting berths ahead of Warriors’ Aviva Premiership trip to Midlands rivals Wasps at the Ricoh Arena on Saturday (kick-off 3pm).

The half-back duo impressed off the bench last weekend as Warriors battled back from 13-6 down to beat Newcastle Falcons 27-13.

And Director of Rugby Alan Solomons gives them the chance to shine once again, as they both make their first Premiership starts of the season.

The rest of the starting line-up remains unchanged as Chris Pennell makes his 199th Club appearance alongside Bryce Heem and Josh Adams in the back three, while Jackson Willison and England star Ben Te’o are in the centres.

Ryan Bower keeps his place at loosehead to partner Jack Singleton and Nick Schonert in the front row with Darren Barry and Will Spencer continuing their second row partnership.

David Denton, Sam Lewis and skipper GJ van Velze start in the back row while Ethan Waller returns to the squad among the replacements after recovering from a shoulder problem.