Warriors can confirm that Michael Dowsett will leave the Club this summer to continue his playing career in Japan’s Top League.

The scrum-half joined Warriors in November 2016, crossing the whitewash on his debut, and has gone on to make 21 appearances for the Club.

Warriors Director of Rugby Alan Solomons said: “I would like to thank Mikey for his efforts during his time at Sixways and wish him the best of luck in the next chapter of his career in Japan.” 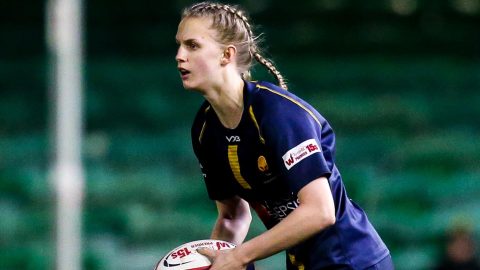 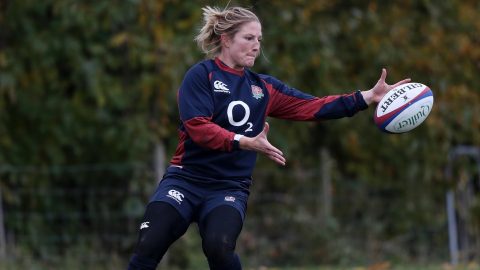