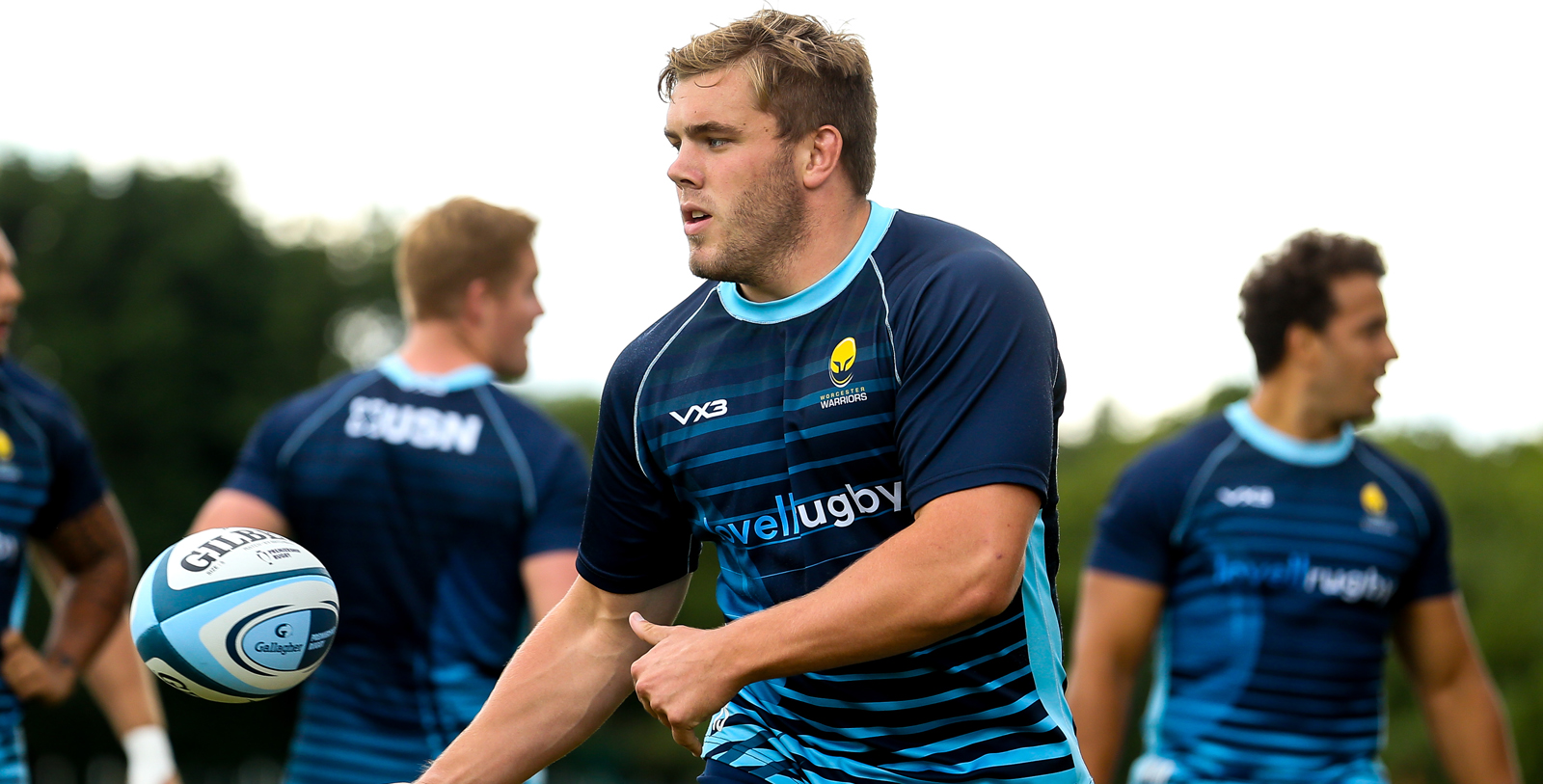 Warriors fans will be in for a treat on Saturday as they’ll be able to see 29 players from the current squad in action against Hartpury at Sixways (kick-off 3pm).

Alan Solomons has named a side to play either half, with six new summer signings set to feature.

Warriors fought to a 14-12 victory over Benetton Rugby in Italy last weekend and will be looking to showcase their talents once again this Saturday, as they prepare for the 2018/19 Gallagher Premiership campaign.

The first 40 minutes this weekend will see Welsh star Josh Adams returning to action in the back three alongside Chris Pennell and Dean Hammond while Ryan Mills and Ollie Lawrence start in the centres. Duncan Weir and Luke Baldwin form the half-back combination.

GJ van Velze skippers the side from the back row next to Sam Lewis and Marco Mama, with Anton Bresler and Darren Barry in the second row.

Callum Black makes his Sixways homecoming as he makes his first appearance back at the Club in the front row with the returning Jack Singleton and Nick Schonert.

The second-half sees Jamie Shillcock replacing Pennell at full-back while Perry Humphreys and Tom Howe will occupy the wings.

Wales international Ashley Beck gets set for his first appearance in the Blue and Gold as he lines up next to Lawrence in the centres.

Jono Lance also makes his Sixways comeback to play alongside scrum-half Michael Heaney, who makes his first appearance for the Club.

Ryan Bower will be handed the captain’s armband in the second-half as he links up with Joe Taufete’e and Simon Kerrod in the front row, while Andrew Kitchener and Pierce Phillips get the nod in the second row.

Scotland international Cornell du Preez also prepares for his first Warriors showing in the back row alongside Ted Hill and Matti Williams in the second-half.

Warriors defeated Hartpury 55-21 at Sixways in the 2017/18 pre-season and will be hoping for a similar result to impress the home faithful this time out.

Tickets are available by clicking here or on the day at the Ticket Office.