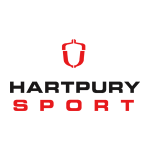 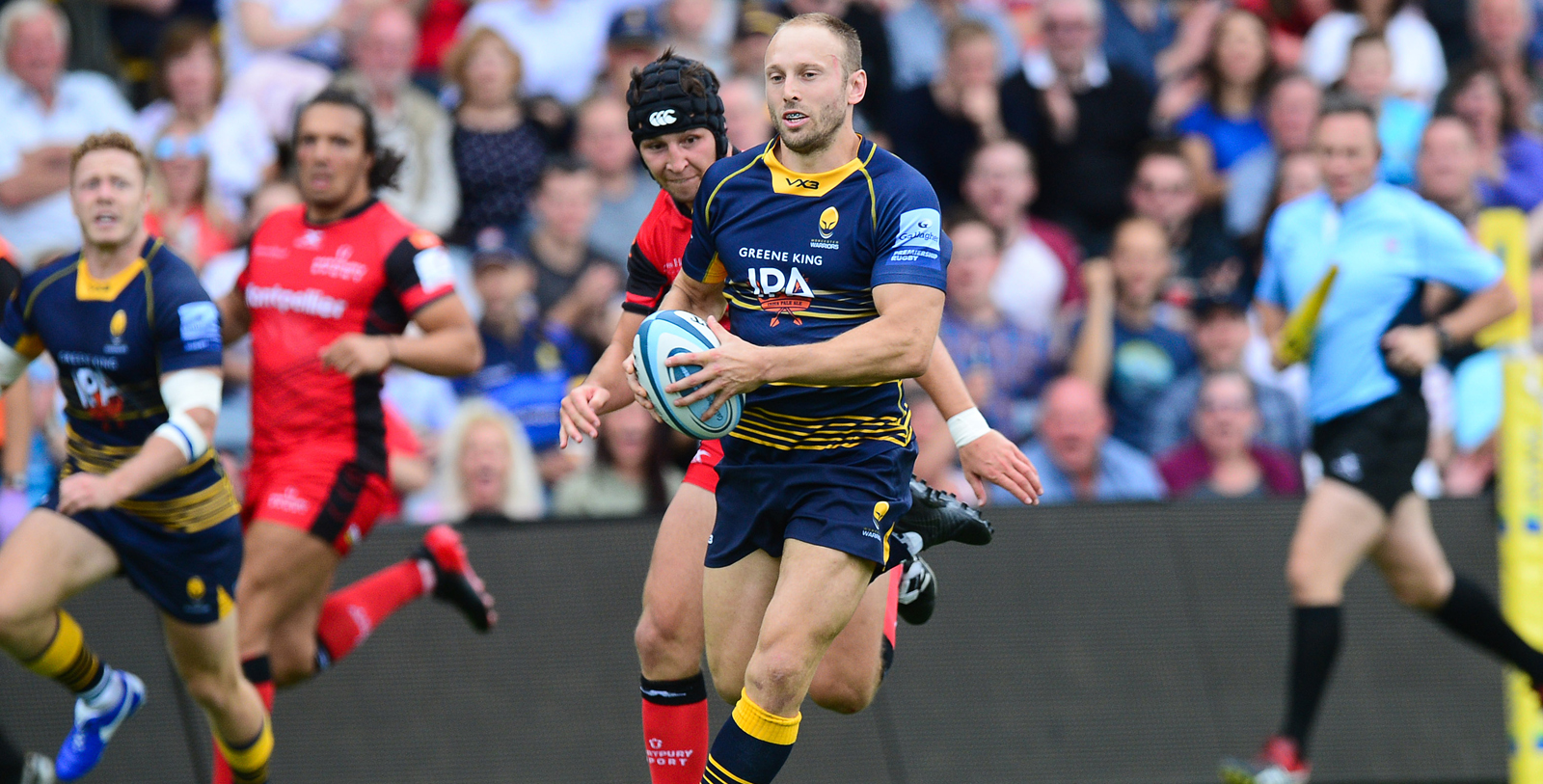 Warriors ran in eight tries as they swept to a comfortable 52-24 win over Hartpury in the first home pre-season clash of 2018/19.

Four first-half tries courtesy of Ollie Lawrence, Jack Singleton (2) and Josh Adams saw them lead 28-10 at the break despite a Max Clementson score for the visitors.

The second-half saw 13 changes but Warriors were able to add a further four scores through Ted Hill (2), Jamie Shillcock and Michael Heaney, as they stormed to a 52-10 lead.

Hartpury did enjoy a late flurry as Nathan Chamberlain and Ed Sheldon crossed the whitewash but it made it two wins from two in pre-season for Warriors, who used 28 players on the day.

Warriors were looking to back up their hard-fought 14-12 win over Benetton Rugby the previous weekend but it was Hartpury who impressed early on as they forced Warriors into a spell of defending inside their 22.

However, the home side held firm to shut them out until Luke Cozens’ penalty opened the scoring.

But Warriors hit back when Duncan Weir’s lovely miss-pass found Lawrence who galloped straight into a gap and all the way to the line.

The hosts helped themselves to a second try soon after when the maul proved too strong five metres out and hooker Singleton was on hand to dot down.

Warriors were rampant as Luke Baldwin produced a super break into the 22 but Chris Pennell was brought down just short of the line as the hosts looked for a fourth.

But neighbours Hartpury recovered and soon responded after exposing some space out wide which in turn allowed Clementson to breeze in.

Warriors were back at them immediately though and Pennell’s electric break set Lawrence bounding for the line, and although he was brought down just short, he managed to pop the ball up for Adams to finish off.

Alan Solomons’ side should’ve had another with space on the left flank but winger Dean Hammond was hacked down five metres out before Hartpury cleared the danger.

With a healthy 28-10 lead at half-time, Warriors introduced 13 new players in the second period, and got the perfect start with new signing Ashley Beck carving a gap in the middle before gifting Hill the easy task of falling over the chalk.

Shillcock took over the goal-kicking duties from Weir (who slotted four from four in the first-half) nailing his first one from a slight angle.

Warriors helped themselves to a sixth try when Jono Lance whipped the ball to Lawrence who ran a fabulous line before a stunning offload from the deck once again to find Shillcock to dive over.

Heaney then got a debut try after a strong carry from fellow debutant Cornell du Preez as Warriors began to ran riot.

But the Championship visitors didn’t lie down and added scores late on through Chamberlain from close range and then Sheldon at the death, who made the most of an overlap following the sin-binning of Luke Baldwin for a deliberate knock-on.

It was an impressive showing from Warriors and their 28 men, especially in that seven of the eight tries were scored by Academy-grown players, painting a positive image for the future at Sixways.

They take on Birmingham Moseley at home on Thursday 24 August in their final pre-season game ahead of the Gallagher Premiership campaign.