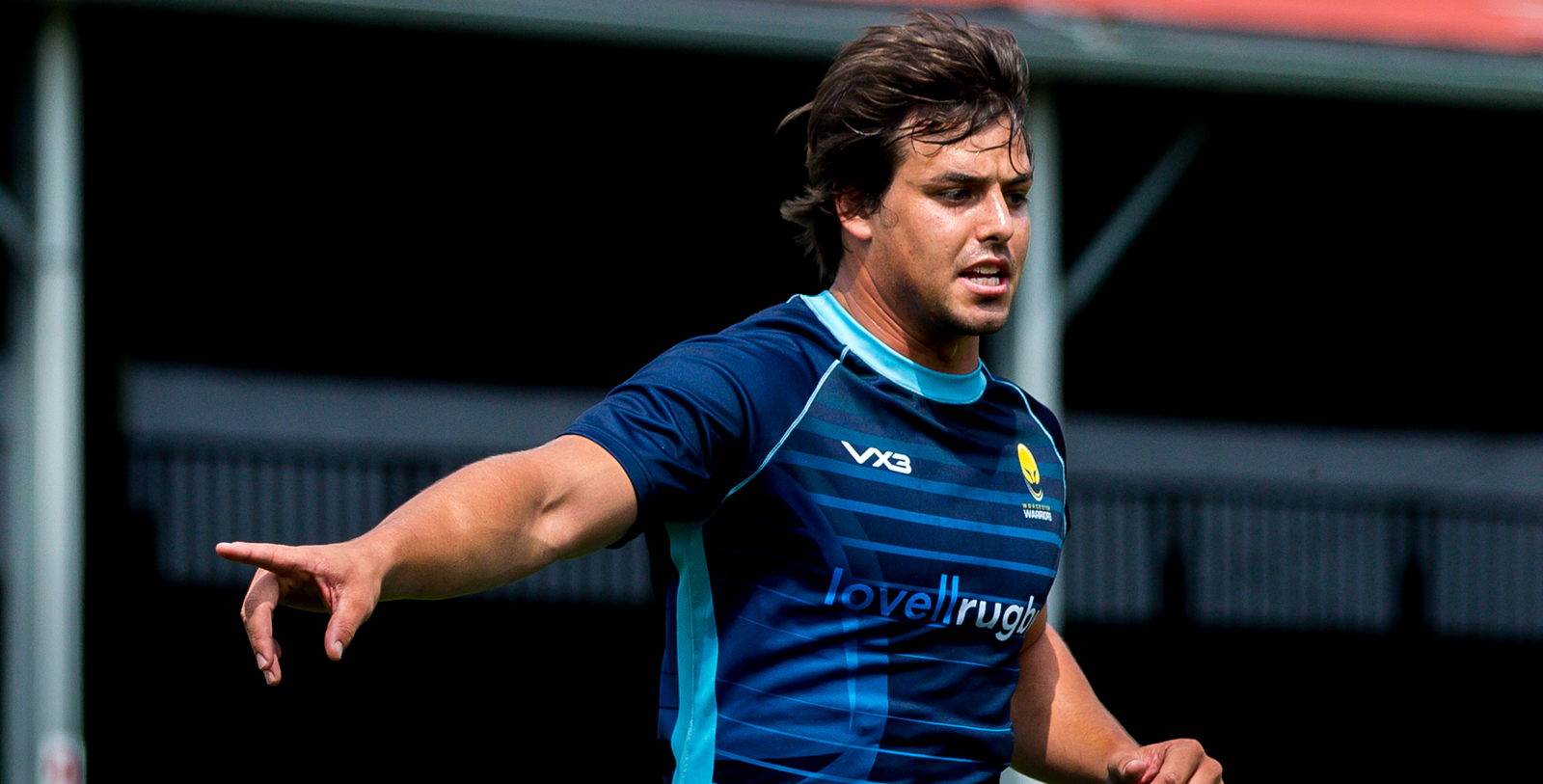 Warriors have named a 29-man squad to take on Birmingham Moseley on Thursday as Francois Venter prepares to make his first appearance in front of the Sixways faithful (kick-off 7pm).

The Springbok centre picked up a dead leg in the win over Benetton Rugby a fortnight ago but has recovered to play in this week’s hit-out ahead of the new Gallagher Premiership campaign which gets underway on Saturday 1 September.

Callum Black, Joe Taufete’e and Nick Schonert get the nod in the front row while Pierce Phillips and Anton Bresler start in the second row.

GJ van Velze will skipper the side alongside new back row Cornell du Preez and Marco Mama, and will be replaced as captain by Ryan Bower when the loosehead prop comes on.

In the replacements, Niall Annett will make his long-awaited Warriors return from injury from the bench, having spent the last 21 months on the sidelines, while Academy fly-half Luke Scully will also get the chance to represent the first-team for the first time since making the move to Sixways this summer.

Entry to the game is FREE for all supporters by claiming your ticket on the day from the Ticket Office or by calling 01905 459309. Car parking is FREE on a first-come, first-served basis.

Gates open at 5.30pm. Due to the numbers expected, seating will be unallocated in the East Stand only – the North, West and South stands will all be closed. Disabled access will be available through the Sixways Reception.

All fans will need to enter via the North Stand Turnstiles while East Bars 1, 2 and the Ale Bar will be open. The Scrum Club will have a limited offering for this game only while there will be an East Stand Concession Unit serving food.