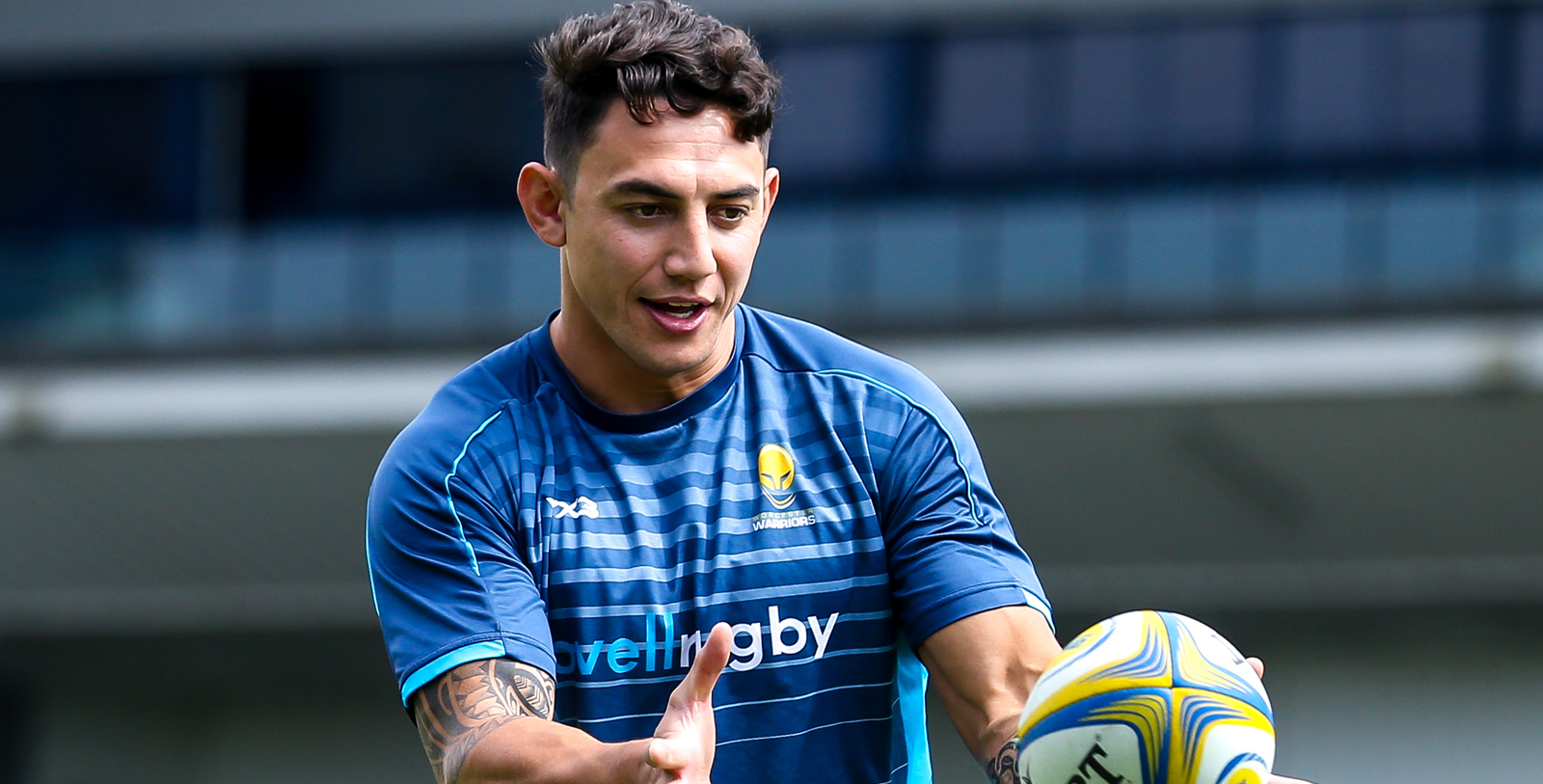 Heem is back for season opener

Warriors flyer Bryce Heem has returned from a knee injury ahead of Saturday’s Gallagher Premiership opener against Wasps at Sixways (kick-off 3pm).

The Kiwi winger is set for his 50th Club appearance while three summer signings will make debuts in Alan Solomons’ starting 15.

Springbok Francois Venter and Scotland fly-half Duncan Weir start while prop Callum Black is set for his second debut, after returning to the Club for a second spell this summer.

Hooker Niall Annett is handed his first Premiership appearance since November 2016, having made his comeback from a series of injuries in last weekend’s pre-season win over Birmingham Moseley.

Nick Schonert joins Annett and Black in the front row while Anton Bresler and Darren Barry get the nod in the second row. Alafoti Faosiliva, Sam Lewis and skipper GJ van Velze occupy the back row.

Full-back Chris Pennell prepares for his 202nd game in the Blue and Gold next to Heem and Josh Adams in the back three, with the latter making his 49th Club appearance – which has included a whopping 30 tries so far.

Venter partners Ryan Mills in the centres while Weir is joined by Francois Hougaard in the half-back combination.

The replacements see new signings Cornell du Preez and Ashley Beck in line for their debuts, while Academy lock Andrew Kitchener is included.