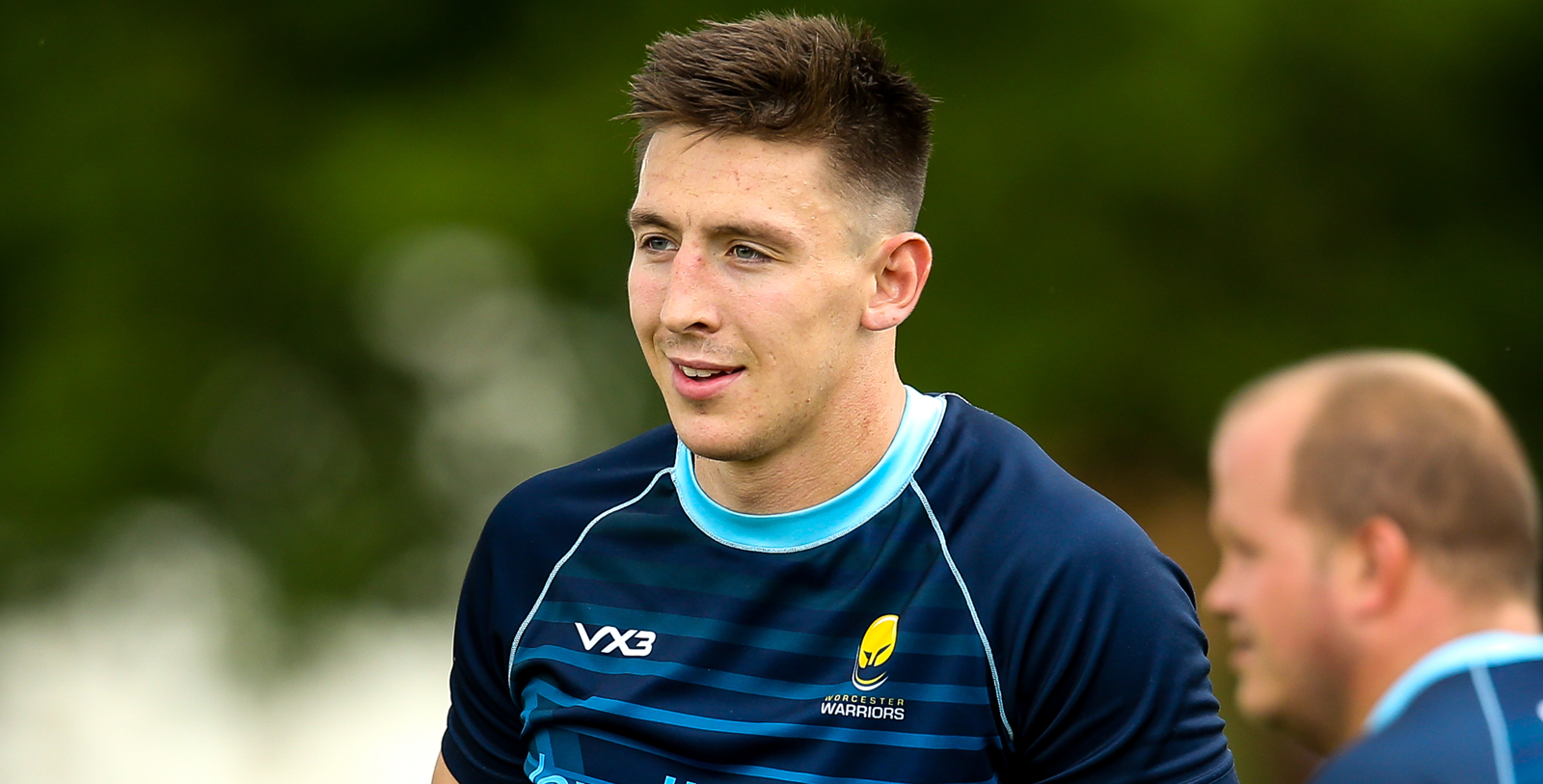 Adams in line for 50th appearance

Warriors’ Welsh wing wizard Josh Adams will make his 50th appearance for the Club as they take on Sale Sharks in Round Two of the Gallagher Premiership this Sunday at the AJ Bell Stadium (kick-off 3pm).

Adams is the latest Warrior set to reach the 50-appearance mark after fellow winger Bryce Heem hit the milestone last weekend, and both will start in the back three alongside Chris Pennell against the Sharks this Sunday.

Elsewhere in the squad, Alan Solomons has made three changes as Jonny Arr, Pierce Phillips and Marco Mama are all handed starts.

Scrum-half Arr comes in for Francois Hougaard who misses out with a rib injury while Pierce Phillips starts in the absence of Anton Bresler (groin). Mama makes his comeback from a groin strain in the back row in place of Alafoti Faosiliva.

Callum Black, Niall Annett and Nick Schonert keep their places in the front row while Phillips joins Darren Barry in the second row. Mama lines up with Sam Lewis and captain GJ van Velze in the back row.

In the backs, Ryan Mills and Francois Venter form the centre partnership while Duncan Weir starts at fly-half.

Michael Heaney is named among the replacements and could be in line for his Warriors debut since moving from Doncaster Knights, as could Welshman Ashley Beck, who didn’t come off the bench last weekend against Wasps.