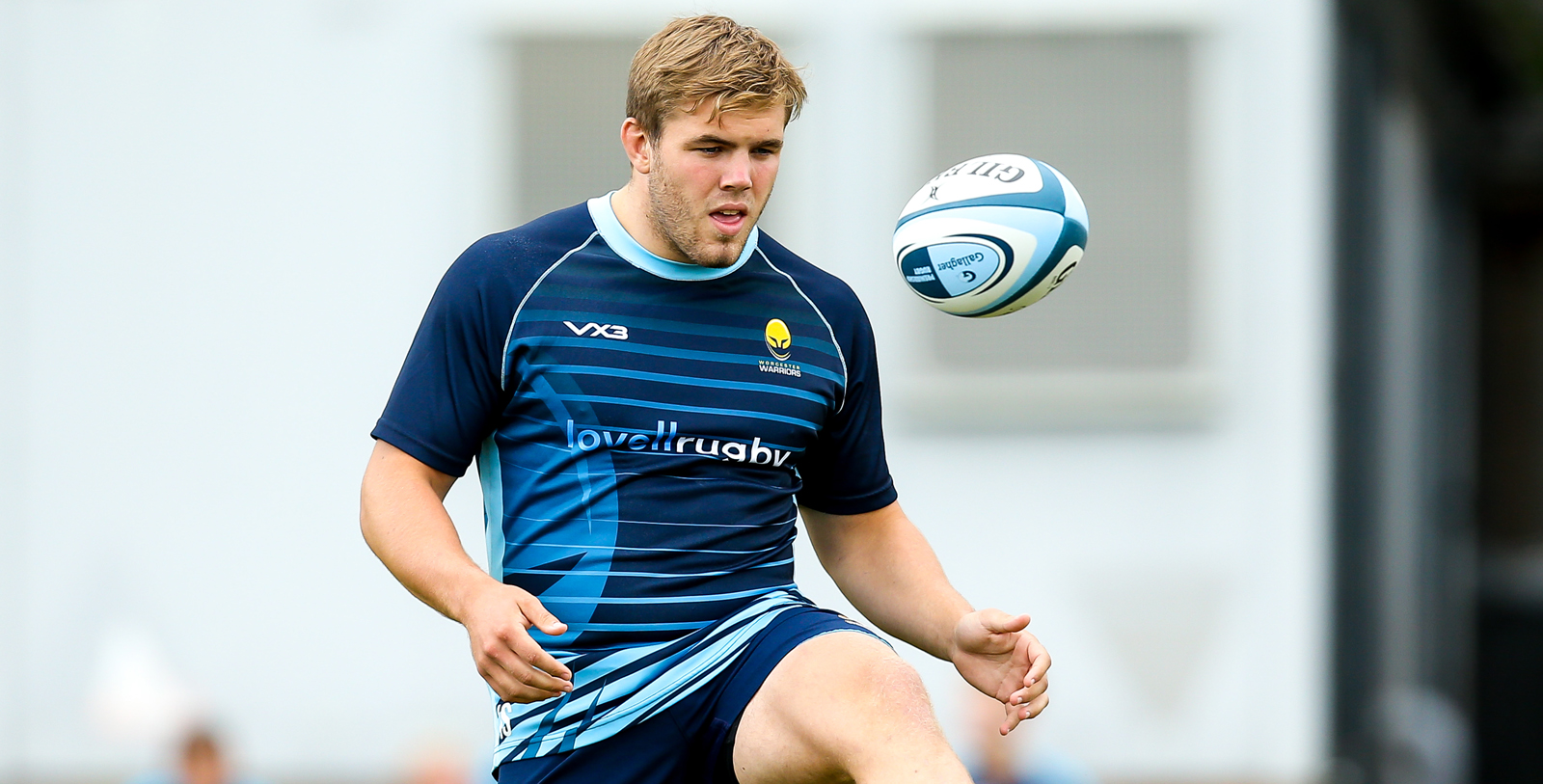 Singleton, Schonert and Bresler all to start

Director of Rugby Alan Solomons has made three changes to Warriors’ starting line-up ahead of Sunday’s trip to Welford Road in Round 4 of the Gallagher Premiership (kick-off 3pm).

Jack Singleton, Nick Schonert and Anton Bresler all start as Warriors look to replicate last season’s performance at Tigers in which they came away with a bonus-point, 31-27 win.

Singleton will get his first start of the season while Schonert recovers from concussion to line up alongside Callum Black in the front row.

Bresler partners Pierce Phillips in the second row to make his first start of the season. GJ van Velze leads the side from the back row next to Sam Lewis and Marco Mama.

The Warriors backline remains unchanged from the last outing against Newcastle Falcons while in the replacements, 19-year-old Academy forward Ted Hill could make his Premiership debut from the bench.