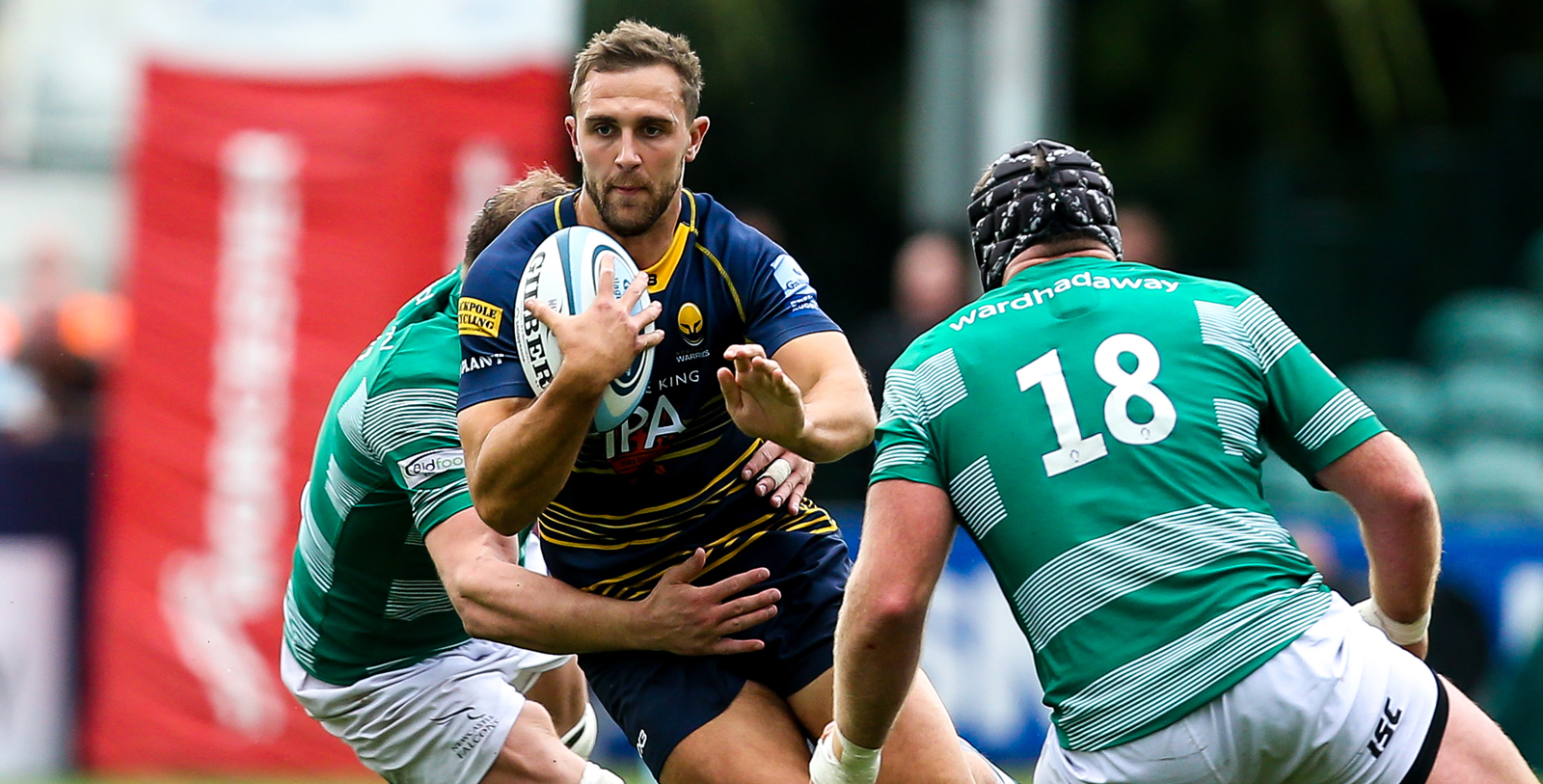 Warriors Director of Rugby Alan Solomons has made six changes to his side for Saturday’s trip to Sandy Park to take on Exeter Chiefs (kick-off 3pm).

Humphreys returned from injury to score in Monday night’s Worcester Cavaliers win against Sale Jets and replaces Bryce Heem on the wing, while Wales international Beck gets his first Warriors start in place of Francois Venter.

Lance is handed his first start of the season in place of Duncan Weir while Milasinovich deputises for the injured Nick Schonert (dead leg).

Barry comes in for Pierce Phillips (dislocated thumb) and 19-year-old Ted Hill is handed his first Premiership Rugby start after his two tries off the bench helped defeat Leicester Tigers last weekend. Sam Lewis misses out with a hip injury.

In the replacements 19-year-old Ollie Lawrence could be in line to make his Premiership debut while fellow Academy youngster Andrew Kitchener is called up.

Matt Cox and Simon Kerrod are handed spots on the bench following their impressive displays for Worcester Cavaliers on Monday night.