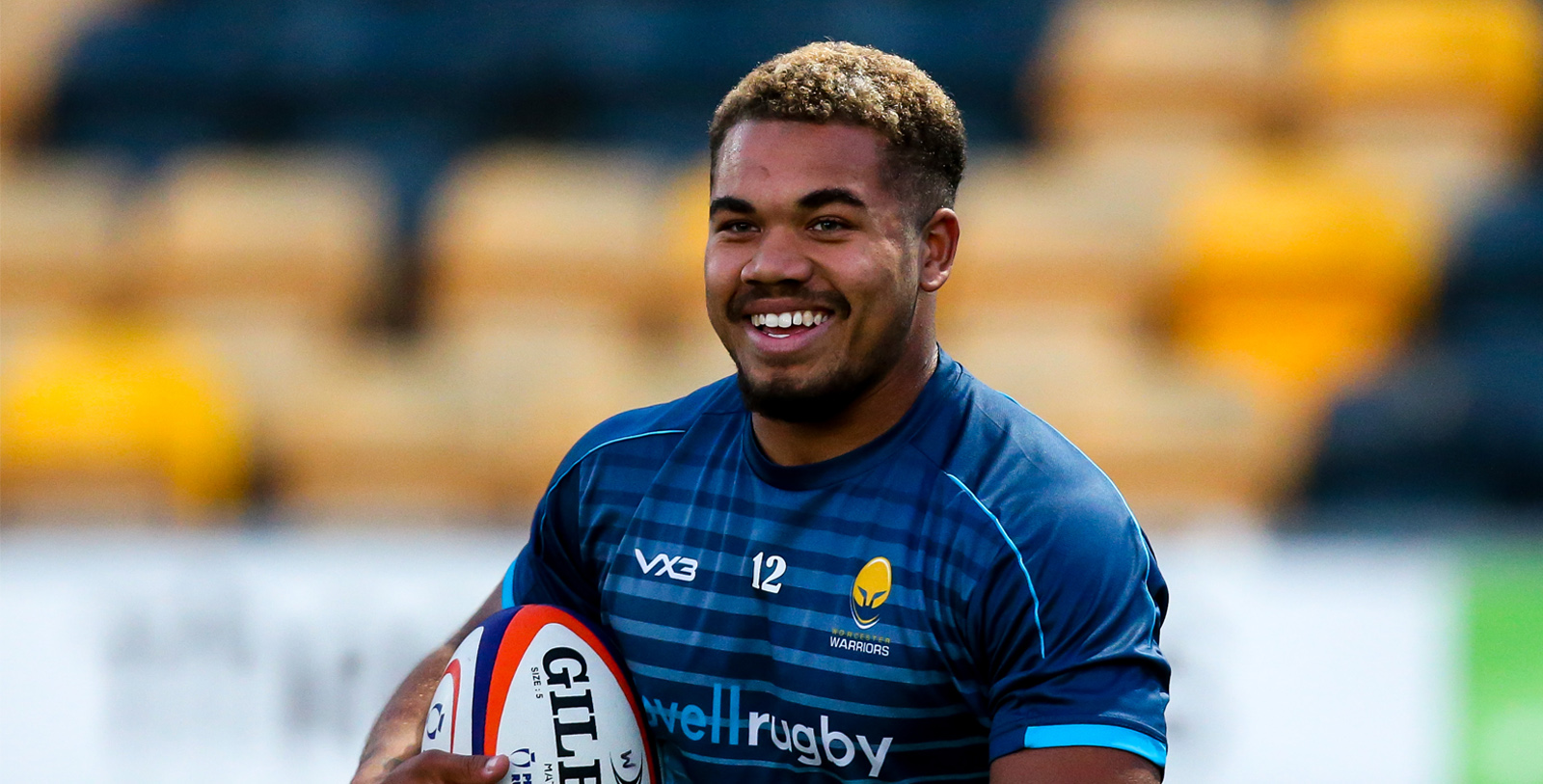 Centre Ollie Lawrence, who made his Gallagher Premiership debut for Warriors in Saturday’s defeat at Exeter Chiefs, will line-up for the Cavaliers in tonight’s Premiership Shield match against Wasps A at Dry Leas in Henley (7.30pm).

England Under 20 international Lawrence impressed after he made his Premiership bow as a 60th minute replacement for Ashley Beck at Sandy Park.

Tonight he will partner Oliver Hassell-Collins of London Irish who is one of nine players from other clubs in the Cavaliers squad.