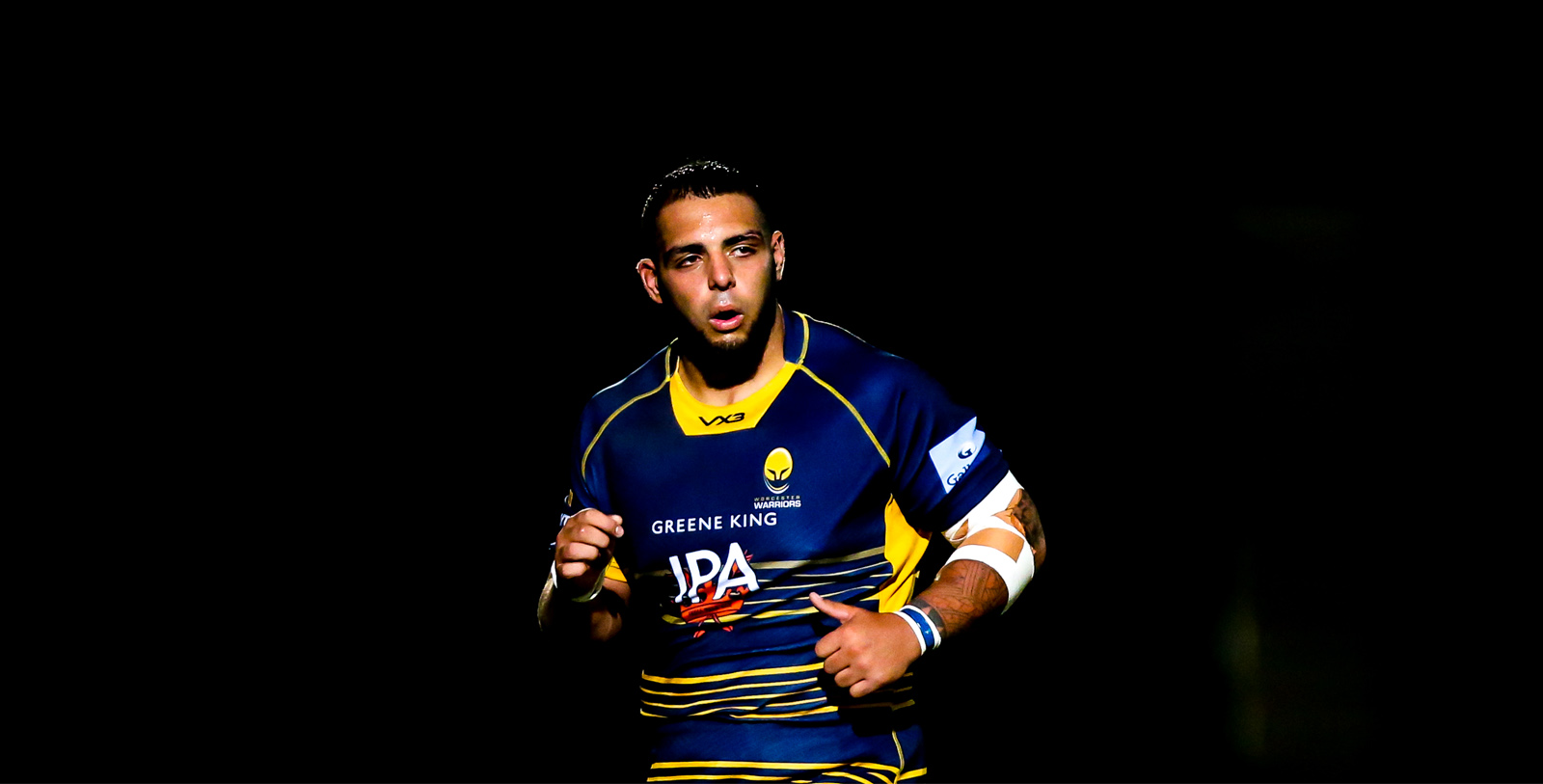 Worcester Cavaliers made it three consecutive bonus point wins in the Premiership Rugby Shield by overcoming a resilient Wasps in a 12-try extravaganza at Henley’s Dry leas ground on Monday night.

Both sides included guest players from other clubs but still served up a highly entertaining contest which was in the balance until Cavs scored two tries in a five minute period late in the second half.

In the end the Cavs had enough experience in key areas to withstand Wasps’ youthful exuberance with captain Jonny Arr controlling things at the base of the scrum and Zimbabwe international tighthead Farai Mudariki anchoring things in a mobile pack.

The Cavs outscored Wasps seven tries to five with right wing Tom Howe wasting no time in re-introducing himself to his former club. Howe supplied a slick finish to number eight Tom Dodd’s powerful run down the right touchline to score the opening trty after four minutes.

Luke Scully added the extras but Wasps were lively in attack and pulled back three points with a penalty from Sunni Jardine then went ahead when right wing Callum Sirker crossed for a well-worked try which Jardine converted.

Scully again converted but the see-saw first half continued with Wasps loosehead prop George Thornton burrowing over from close range and Jardine adding the extras.

Cavs hit back just before the break when Dodd intercepted a stray pass from Wasps full-back Will Simonds and he galloped away to score with Scully extending the lead.

Cavs brought on Birmingham Moseley centre James Williams for Ollie Lawrence at half-time and were soon forced into another change – albeit temporary – when flanker Matti Willliams went down injured and Lewis Bean, Moseley’s Army back-row forward replaced him.

While the Cavaliers regrouped, Thornton drove over for his second try which Jardine improved but Wasps’ lead was quickly wiped out by Cavs left wing Mason Tonks who squeezed in at the corner after crisp handling from centre Oliver Hassell-Collins, also guesting from London Irish, and Birmingham & Solihull full-back Ollie Walker.

That try gave the Cavs a bonus point and it was soon followed by the fifth try, scored by hooker Beck Cutting after patient approach work. With Scully receiving treatment, James Williams took over the kicking duties and landed the conversion to open up a nine points lead.

Wasps pulled back seven of them when Sirker scythed through from long range for his second try of the night and the accurate Jardine slotted the conversion which gave them a try bonus point.

But Cavs retained their composure and put the game to bed when lock James Scott rounded off a superb handling move among the forwards which Scully converted.

Matti Williams then crossed from close range when Wasps lost possession in their own 22 and Scully’s conversion put victory beyond the reach of the hosts.

But Wasps had the last word when replacement hooker Alfie Barbeary barrelled his way over in the corner and Jardine converted from the touchline.