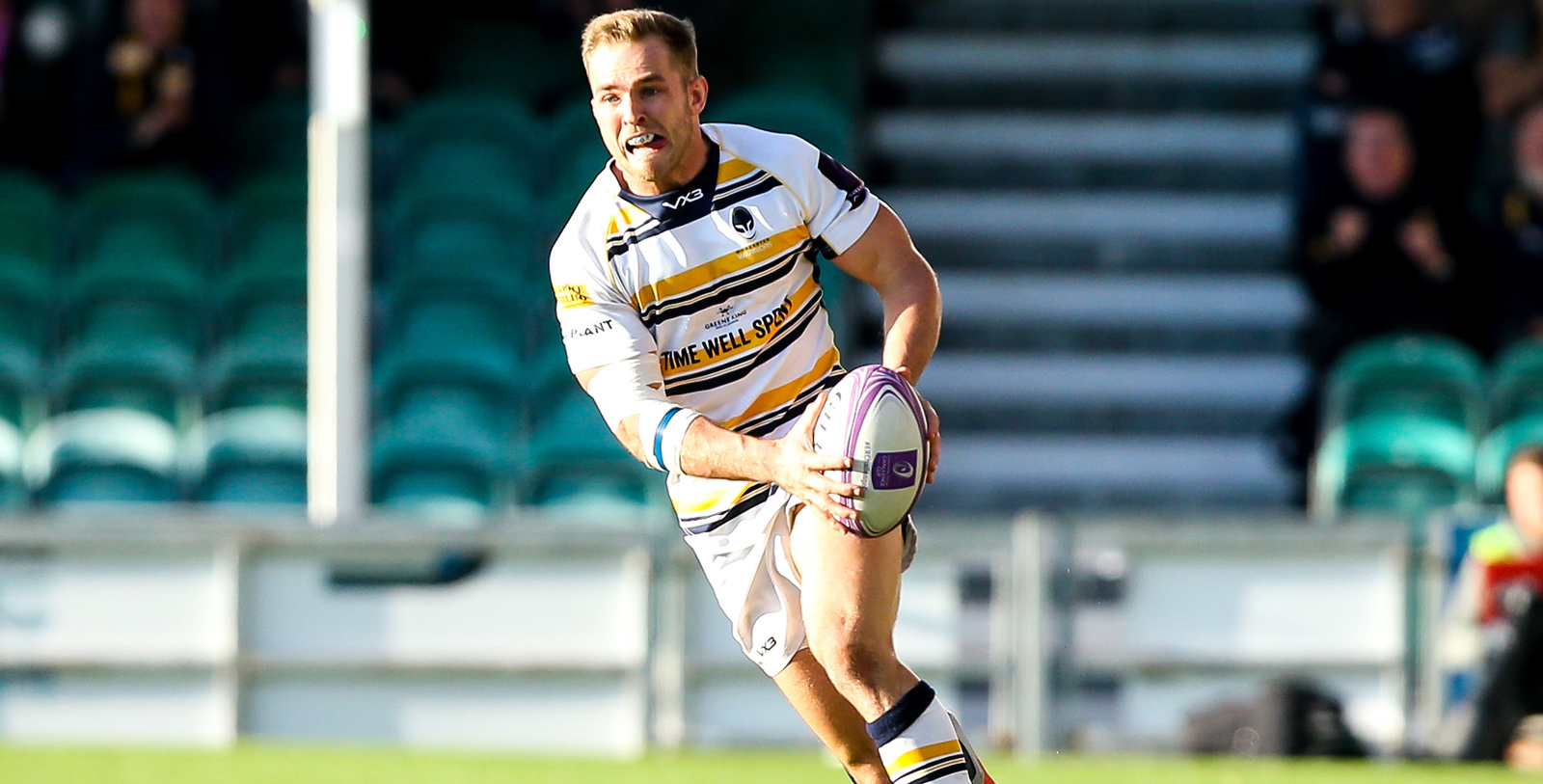 Winger Perry Humphreys and flanker Sam Lewis will make their 50th appearances for Warriors in their Premiership Rugby Cup match against Leicester Tigers at Welford Road on Saturday (kick-off 3.00pm).

Humphreys will reach the half century landmark against the club where his career began. He was a member of Leicester’s Academy and made one first team appearance for them against Ospreys in the Anglo-Welsh Cup in 2013.

He joined the Three Pears Warriors Academy the following year and was a member of the Warriors squad that won the British & Irish Cup in 2015.

Humphreys joined the senior squad at Sixways in 2016 and made a spectacular start to his Premiership career by scoring three tries in his first four matches in the top flight at the start of the 2016/season.

Lewis joined Warriors from Ospreys in March 2015 and announced himself by scoring four tries in five matches – including a hat-trick in the Championship semi-final second leg against London Scottish.

He missed the entire 2015/16 season because of a shoulder injury but returned to action in November 2016 and ended the campaign as Players’ and Coaches’ Player of the Season.

Humphreys and Lewis have been named in another strong starting XV as Warriors seek a fifth straight win in all competitions.

Humphreys, who was a replacement full-back in the 35-3 victory over Sale Sharks in the first-ever match played in the Premiership Rugby Cup, starts on the left wing in place of Josh Adams and full-back Chris Pennell returns after recovering from a sore back.

The other change is in the second row where Darren Barry, who was a replacement against Sale, starts alongside Anton Bresler.

Warriors replacement Andrew Kitchener could face his elder brother Graham, a former Warriors’ player, who has been named in Leicester’s starting XV.

Saturday’s match will be preceded by a minute’s silence for Leicester City FC Chairman Vichai Srivaddhanaprabha, who died in a helicopter crash at the King Power Stadium, close to Welford Road, last Saturday.