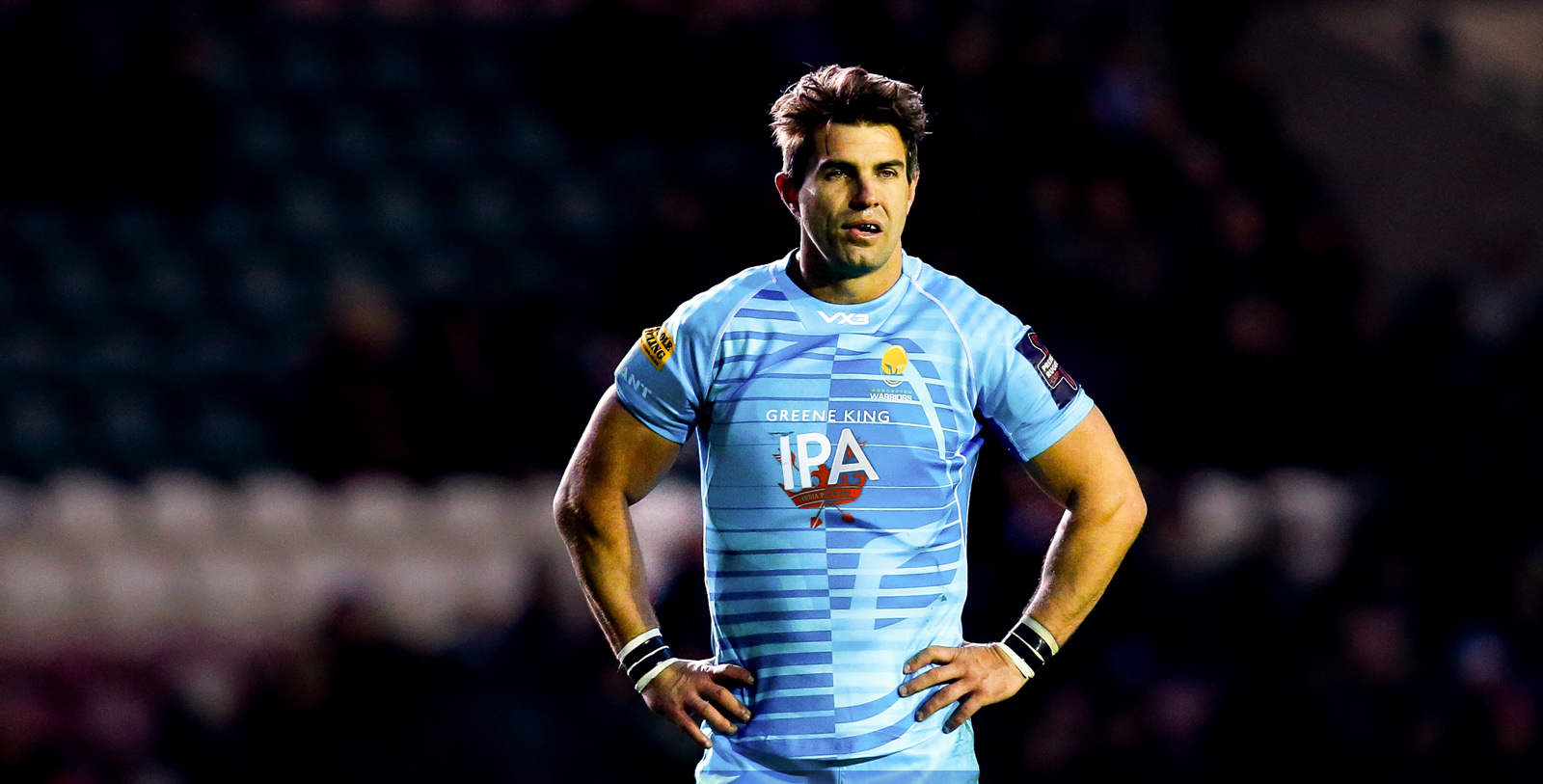 Wynand Olivier will make his 50th Warriors appearance when his side take on Saracens in the Premiership Rugby Cup at Allianz Park on Sunday (kick-off 3pm).

Warriors have named three loan players in a much-changed line-up as they search for their third win of the competition.

Lock Lewis Bean and centre James Williams, who are on loan from National One club Birmingham Moseley, will start against the reigning Gallagher Premiership champions with Hartpury hooker Jordan Liney named as a replacement.

Bean, a serving soldier, and Williams have played for Worcester Cavaliers in the Premiership Rugby Shield this season and have also trained regularly with Warriors at Sixways. Liney joined Greene King IPA Championship club Hartpury during the summer from Bristol Bears’ Academy.

Blindside flanker Zac Xiourouppa will make his first Warriors appearance in two years and full-back Nick David his debut. Xiourouppa has been recalled from a loan spell with Cornish Pirates in the Championship while David made his debut for Moseley, where he is dual-registered, at Loughborough Students last Saturday.

Hooker Beck Cutting, prop Nick Rigby and winger Alex Hearle, who are dual- registered with Hartpury, Birmingham & Solihull and Moseley respectively, are among those named in a Warriors squad for the first time this season.

South Africa centre Olivier will captain Warriors and Zimbabwe prop Farai Mudariki, who is returning from a neck injury, will provide international experience at Allianz Park.