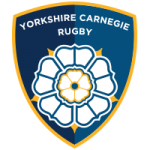 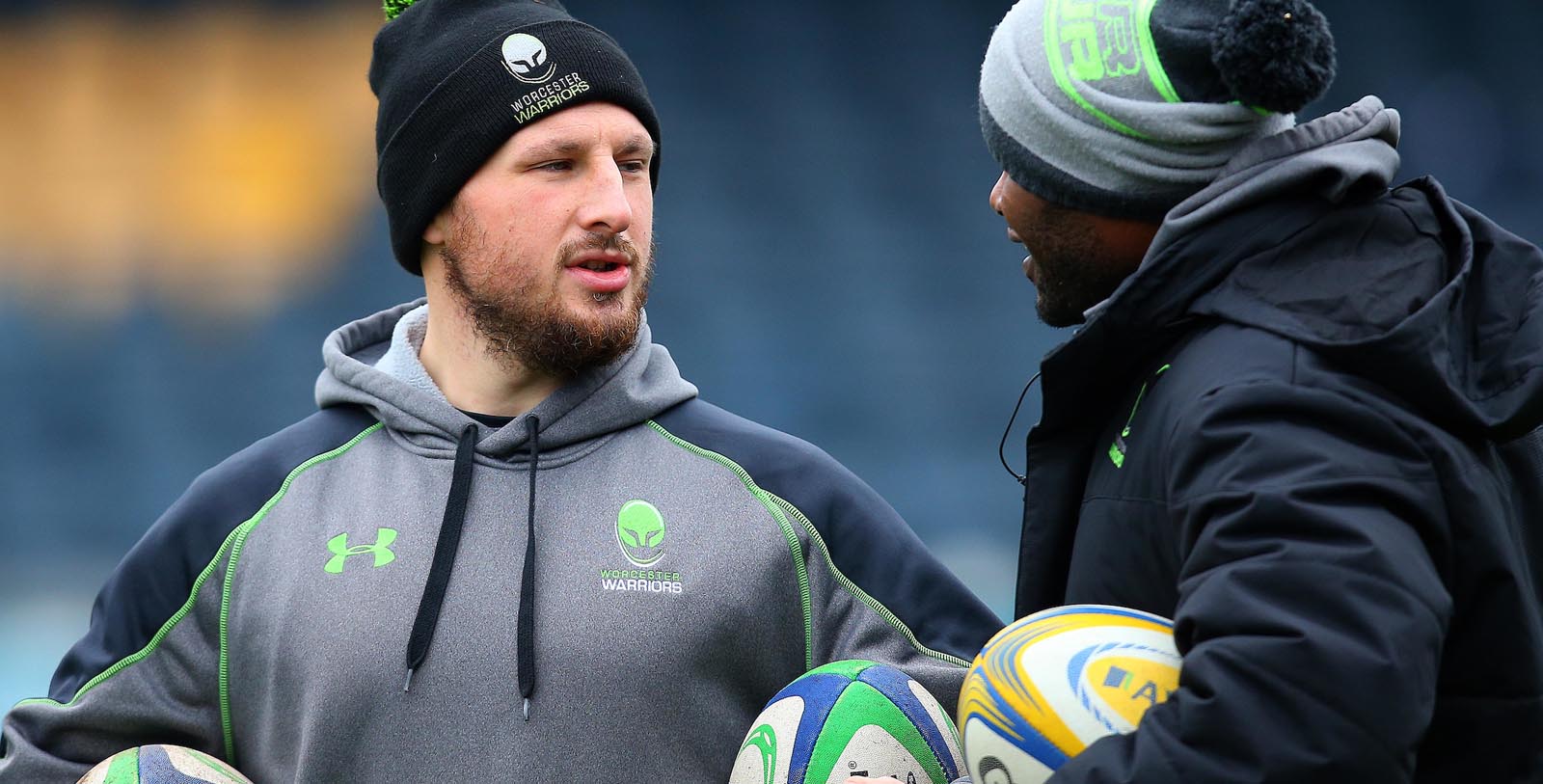 Worcester fought hard against a strong Yorkshire Carnegie side in their first game of the season in artic conditions at Headingley on Saturday.

Yorkshire opened the scoring soon into the first half and went on to score five tries, gaining them the bonus point victory. Worcester closed both halves with tries and continued to try and break the fierce Yorkshire attack, but it wasn’t enough as Yorkshire never lost their lead.

“We were a bit slow to start with and let them get into the game too much which wasn’t how we planned to go into it, but we managed to get ourselves back into it. The boys stuck at it despite not coming home with the result,” said Warriors’ Academy Forwards Coach Mike Hill.

Yorkshire enjoyed the majority of the possession during the match as Warriors rarely stayed in Yorkshire’s 22 for long as the home team scored three tries in the first half.

However, when they did have the ball their attacking play looked strong as the pack worked together to protect the ball and eventually drive over the try line late in the first half through number eight Morgan Monks. The conversion was narrowly missed leaving the half time score 19-5.

The second half saw both sides’ backs displaying their footwork as they added further to the score. Yorkshire scored two tries and Worcester closed the game out via Paul Wells who scored in the corner following quick ball from the backs. Sebastian Atkinson was successful with the conversion.