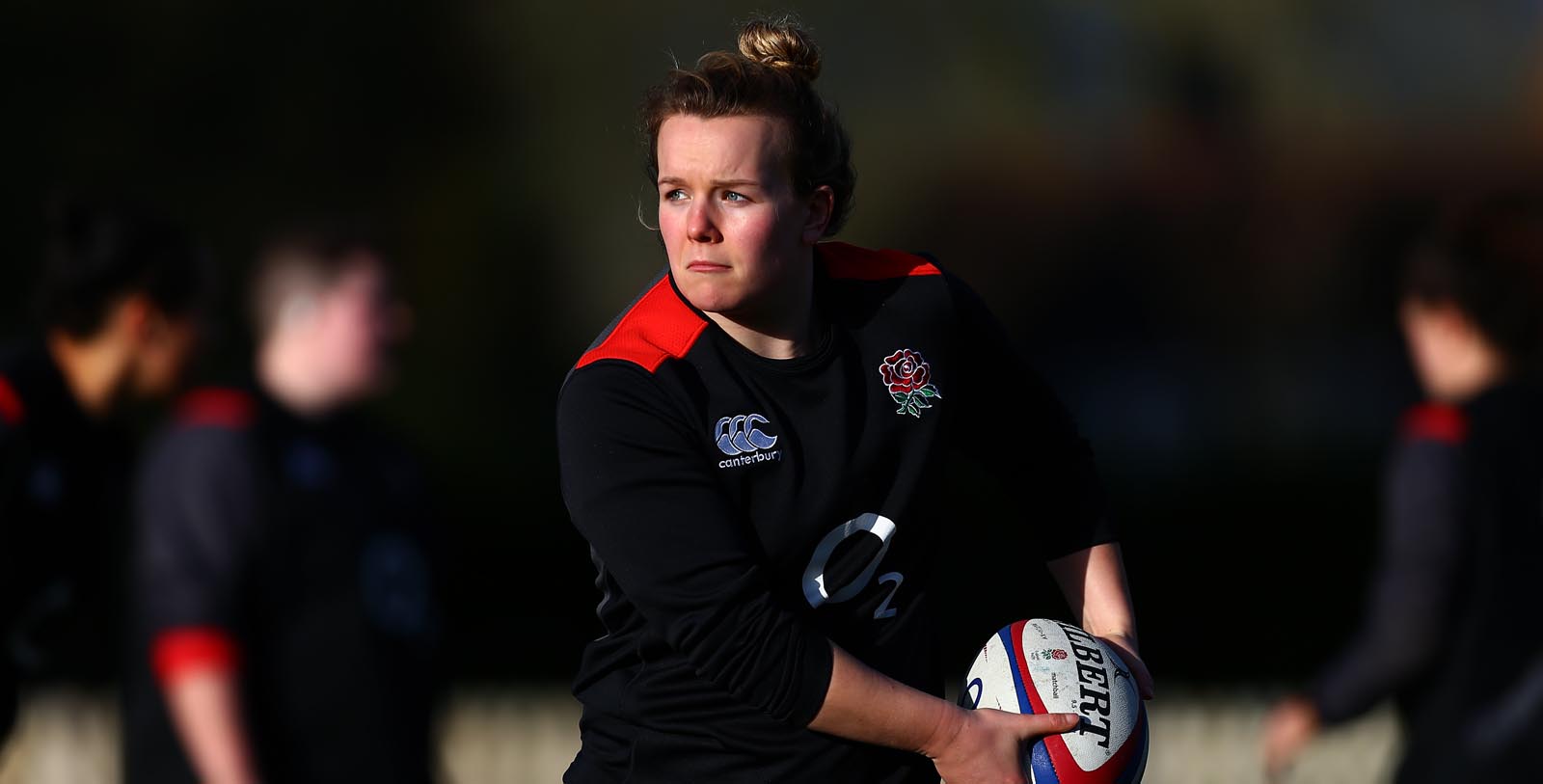 Worcester Valkyries ended 2018 with defeat at the hands of second-placed Harlequins Ladies at Surrey Sports Park on Saturday.

Valkyries had surges deep into Harlequins territory but their sole try came from Lark Davies late on.

Valkyries started the game quickly as a Lauren Leatherland charge-down took them into the Quins’ 22.
However, the hosts were able to deal with the early pressure at start an attack themselves.

Pick-and-goes from a scrum gave Quins momentum and Catlin powered her way over to open the scoring before Cowell’s solo try doubled their lead.

Scott then ran in, wriggling past a few tackles after receiving the ball on the Valkyries 22.

Valkyries responded well following this and marched upfield but handling errors gifted possession back to Quins.

The hosts were clinical yet again as Scott continued to be evasive in the 22 before freeing Cowell on the wing.

Late in the half, a Davies line break set up another Valkyries attack. Offloads and flowing passes took Valkyries into the Quins 22 but the move was ended with a knock-on.

Valkyries couldn’t carry that momentum into the second-half as Catlin’s second try of the game extended the Harlequins lead just after the break.

After a flurry of set pieces to move up the pitch, the home side punched in another try as Cornforth joined at the breakdown to finish the forwards’ work.

The scoring was then closed by two quickfire tries.

McCarthy forced her way over the tryline off the back of a scrum before Breach ran her score in from halfway to complete a two-on-one.

Roy Davies’ side weren’t ready for the game to finish there, however.

After successive visits to the Quins 22, the hosts began to struggle with the Valkyries pressure.

Millie Williams came within yards of scoring but after the ball was recycled, Davies dotted down to put Valkyries on the scoreboard.

Valkyries’ next fixture sees a return to Sixways where they will face Gloucester-Hartpury Women on Saturday 12 January (kick-off 2:00pm).