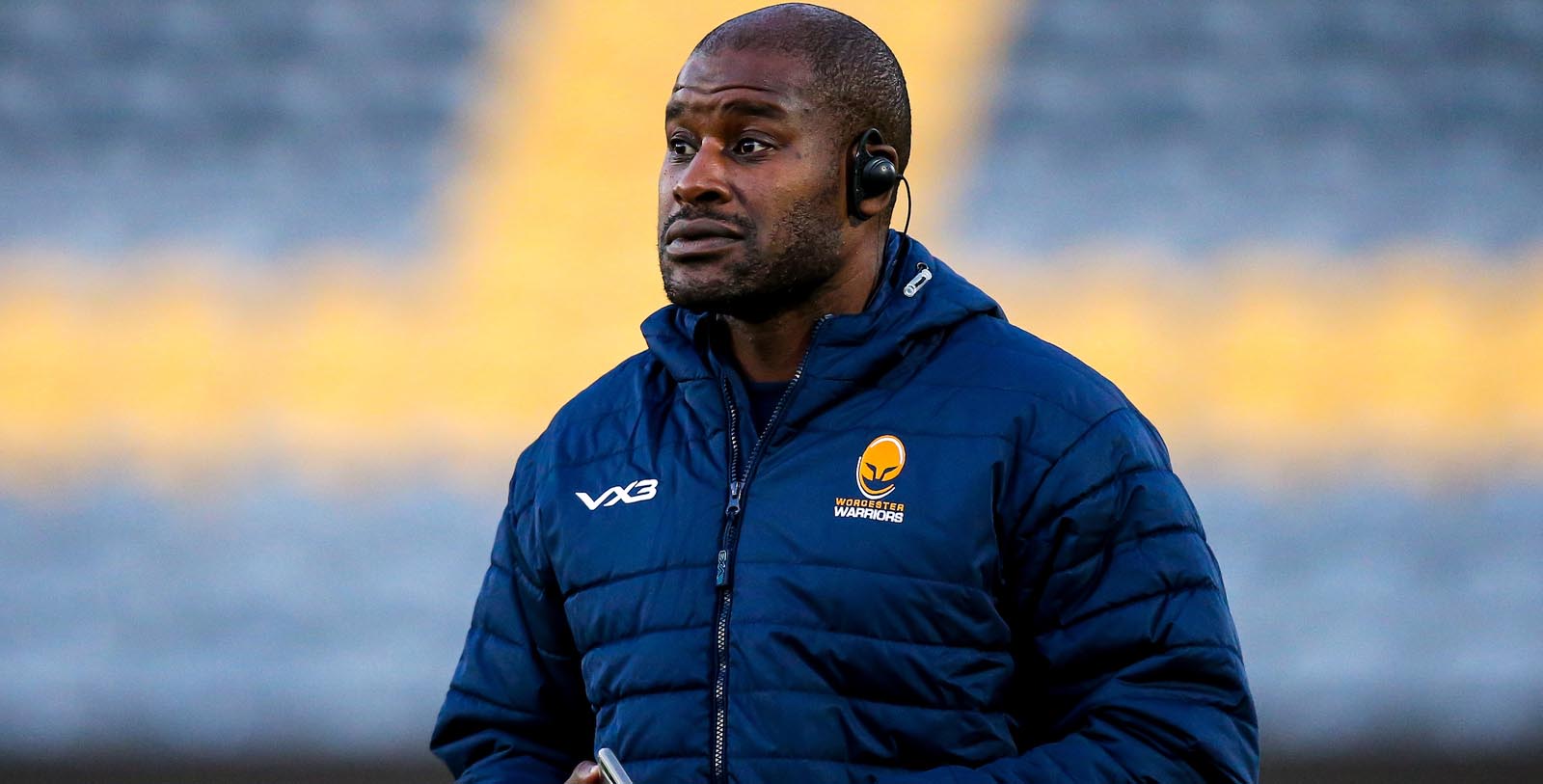 The game was an improvement from Warriors’ last performance and this week they faced a more evenly matched side.

The impressive first half from Warriors was over shadowed by Wasps’ late push to snatch the game away from the Warriors.

Warriors scored three early tries in the first half through centres Sebastien Atkinson and Paul  Wells and wing Tom O’Hanlon and the team’s massive performance in defence paid off to keep Wasps from scoring any tries until late in the first half.

Both sides struggled at times from the boot during a blustery day in Oxfordshire and the weather conditions helped Warriors to keep their lead until the final ten minutes of the game.

Warriors were quick to find gaps in the Wasps defence and took their opportunities when they could, especially when Paul Wells intercepted the ball to get his second try of the afternoon.

“Tough one to swallow but someone always has to walk away more disappointed than others, it was a good game and I thought that both sides turned up and played with some good attack,” he said.

“We need to do more of the same, the energy and the efforts and the will to get involved is there and we won’t be changing too much”

Warriors showed great resilience in defence throughout with the pack putting in a big performance to hold Wasps at their gain line, resulting in turnovers and forcing Wasps mistakes.

Despite the Warriors best efforts in defence, Wasps were quick thinking and managed to score two quick tries in the final five minutes of the match.