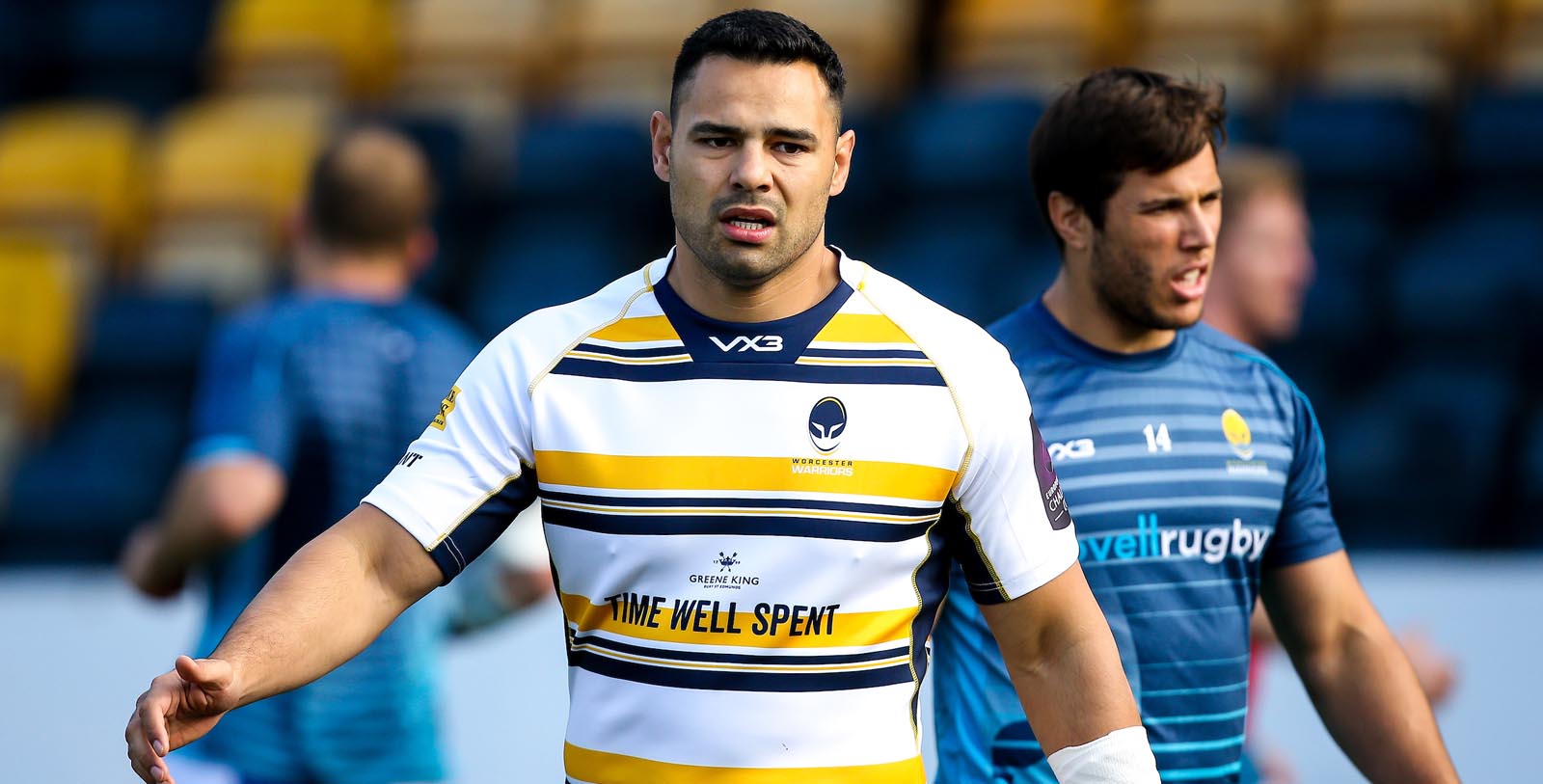 England centre Ben Te’o will make his first start of the season for Warriors in their Gallagher Premiership match against Saracens at Allianz Park on Saturday (kick-off 3pm).

A combination of injury and international commitments have restricted Te’o to just one appearance as a replacement in the European Challenge Cup win over Ospreys in October so far this season.

Te’o will form a new centre pairing with Francois Venter as Ryan Mills suffered a wrist injury against Northampton Saints last week and he will miss his first Premiership match this season.

Simon Kerrod, who last played in the Premiership as a replacement against Bristol Bears in October, and Matt Cox are named among the replacements.