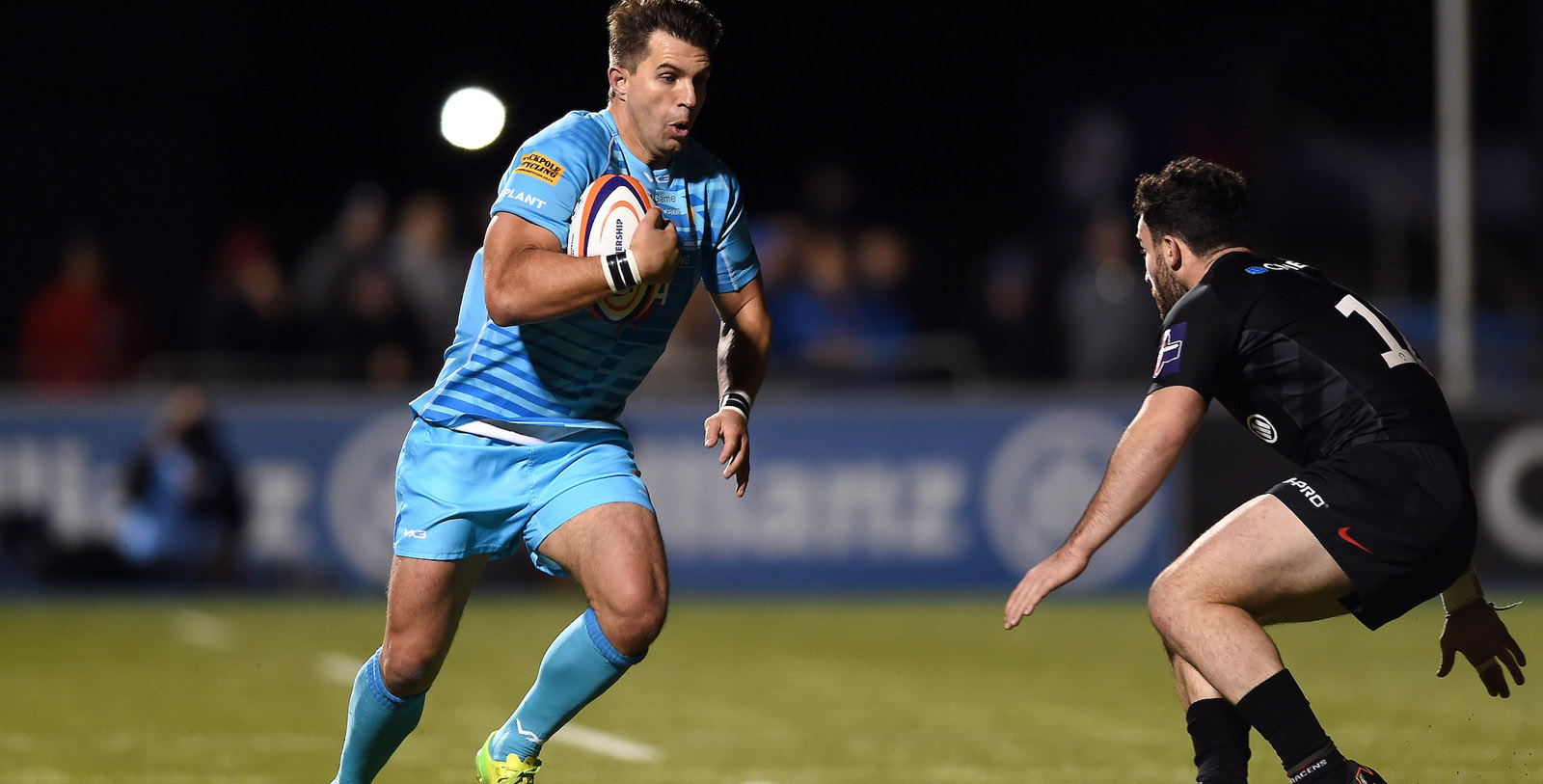 Cavaliers will have two internationals in their side when they resume their Premiership Rugby Shield campaign against Sale Jets at Heywood Road on Sunday December 30 (kick-off 2.30pm).

Wynand Olivier, a Rugby World Cup winner with South Africa in 2007, will partner Will Butler in the centre with Zimbabwe international Farai Mudariki at tighthead prop.

Olivier and Mudariki are among 11 players who should have started for Cavaliers in Sunday’s cancelled match against Leicester Tigers Development XV at Sixways.

With Matt Cox and Perry Humphreys included in Warriors’ squad for Saturday’s Gallagher Premiership match at Saracens, Nick David will return at full-back with Owien Harriott-Davies of Luctonians coming into the side at number eight.

There are three more guest players in Sunday’s squad with James Williams of Birmingham Moseley returning at fly-half with his club mate Taraiasi Wara and London Scottish back row forward Miles Wakeling named among the replacements.