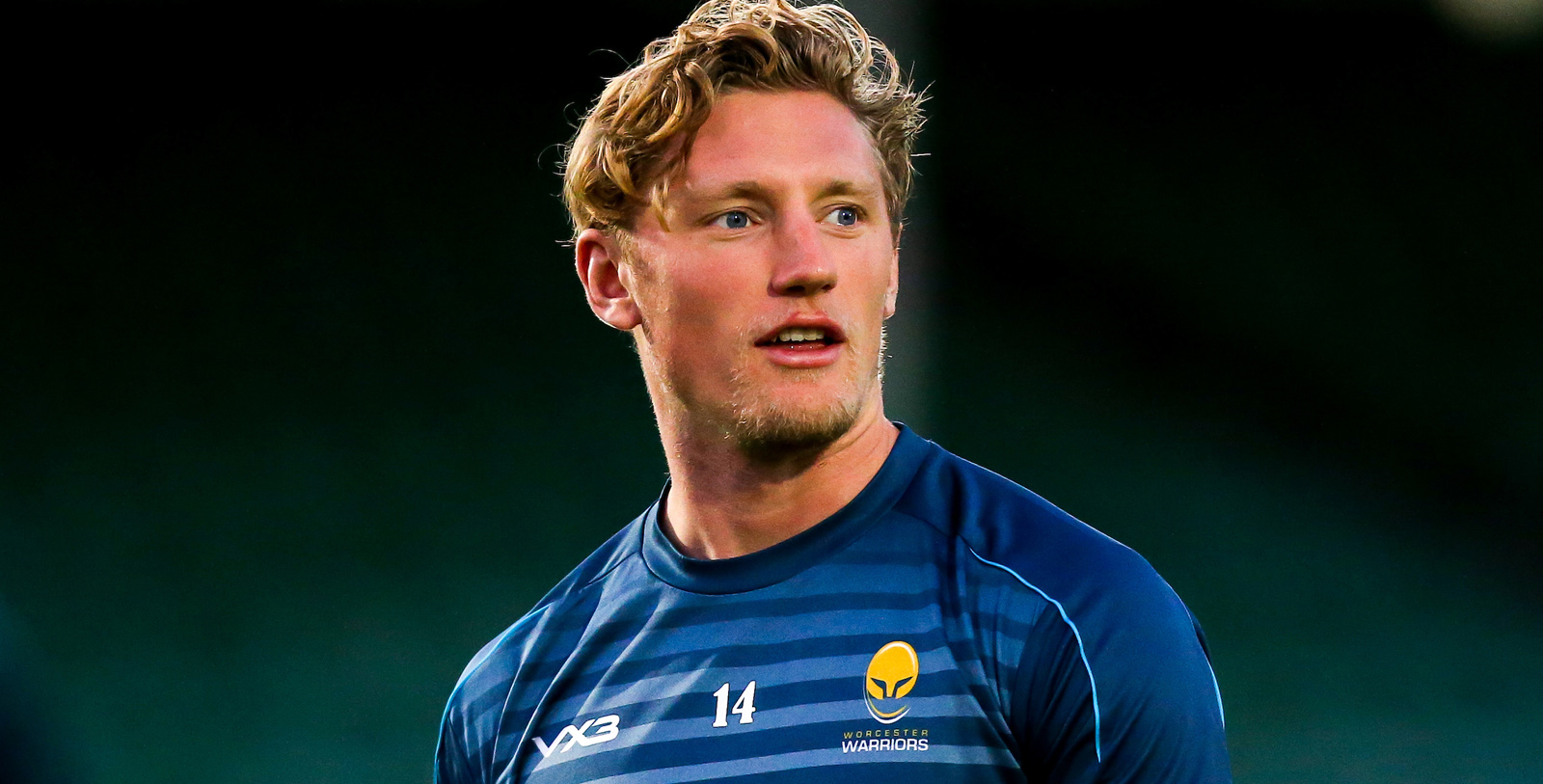 Cavaliers were undone by a burst of three tries in nine second half minutes as they slipped to a second consecutive away defeat in the Premiership Rugby Shield at Heywood Road on Sunday.

Cavaliers led what had been an evenly-contested match until the 54th minute but once Jets had nosed into the lead for the first time their clinical finishing proved decisive.

Having defended stoutly for long periods of the match, Cavaliers struggled to contain Jets who attacked from deep and with increasing potency.

Jets wrapped up the bonus point midway through the second half and Cavaliers returned empty-handed having failed to build on a solid first half display.

There was little to split the teams in an even first half but Cavaliers struck first when they kicked a penalty to the corner, James Scott claimed the lineout and wing Tom Howe attached himself to the maul and was driven over for the try which James Williams improved from the touchline.

Jets trimmed the deficit on the half hour when, after a sustained period of pressure in Cavaliers’ 22, they shipped the ball right where winger Paolo Odogwu was driven over. Referee Matthew Turvey initially indicated that Odogwu had been held up over the line but awarded the try after consulting with his assistant.

Kieran Wilkinson was off target with his conversion attempt but Williams made no mistake with a long range penalty on the stroke of half-time.

That proved to be Cavaliers’ final score as Jets dominated the second period. Cavaliers defended doggedly and they had one scoring opportunity when Wynand Olivier and  Carl Kirwan combined effectively but Jets managed to intercept.
Jets levelled in the 54th minute when wing Tom Roebuck crossed and Kieran Wilkinson added the conversion which secured the lead.

Further Jets pressure created space for cenbtre Connor Doherty to nip in with Wilkinson again converting and the bonus point followed when Ewan Ashman burrowed over from close range and Wilkinson kicked the extras.

Cavaliers lost Alex Hearle to the sin bin and Jets capitalised with Crossfield kick from a penalty which found the unmarked Odogwu who juggled before touching down.