Warriors have finalised the composition of the club’s new Executive Board and other important appointments which are aimed at strengthening the club’s position at the heart of the community.

Jason Whittingham, Colin Goldring and Jed McCrory are confirmed as co-owners of the club. They will sit on the Executive Board.

Bill Bolsover CBE has stepped down as Chairman of Warriors after almost two years in the role but Cecil Duckworth CBE has agreed to become Life President of the Club.

Bolsover succeeded Anthony Glossop in January 2017 and remained in post when Warriors were bought by a consortium in October this year.

Having helped to ensure a smooth handover to new owners Colin Goldring, Jed McCrory and Jason Whittingham, Bolsover has now decided that the time is right to step down as Chairman.

Bolsover said: “I agreed to stay on while the acquisition has taken place. I now feel that the Club is in a good place and I shall let the new team get on with it. Therefore I believe that it is the right time for me to step down as Chairman.”

Whittingham said: “We would like to thank Bill for his contribution since he first joined the Board six years ago.

“His help over the last two months has been invaluable and has ensured a smooth handover. Bill will always be a welcome visitor to Sixways.

“We are particularly delighted that Cecil Duckworth has accepted the post of Life President. The stadium at Sixways and the fact that Warriors are a Premiership rugby club are lasting legacies of Cecil’s vision and generosity.

“Everyone associated with the Club owes Cecil an enormous debt of gratitude. The Owners have benefited from Cecil’s sage advice and we look forward to his continued input.”

A Warriors Advisory Board has also been established to build on the work started by Duckworth when he was Chairman of the Club and to strengthen links with community groups, schools and local businesses across Worcester, Worcestershire and the West Midlands.

The initial appointees to the Advisory Board are Charles Terry, David Seymour, James Naylor and Bee Bannister who will bring considerable rugby and business expertise to Warriors.

The Advisory Board will be chaired by Peter Kelly who has joined Warriors as Operations Director.

Kelly has over 35 years’ experience in operational and commercial roles at director level in small, medium and large organisations across the UK including Whitbread and Arcadia.

Whittingham said: “We are determined to continue the good work that Cecil started and to build on the legacy that he has left. The new structure is designed to put Worcester Warriors at the very heart of the community with strong links to schools, clubs, community groups and the business community.

“We are proud of the outstanding work that the Warriors Community Foundation does to make rugby an inclusive sport and to ensure that Sixways is a place where everyone is made welcome.

“We have also been impressed by the work done in the Three Pears Warriors Academy which allows talented young rugby players from across the region to flourish in a high performance sporting environment.” 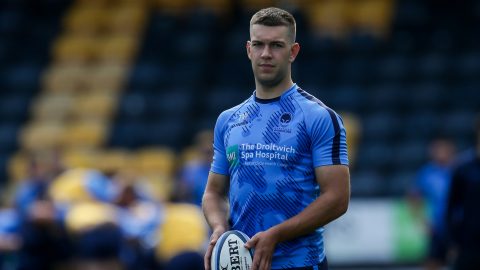 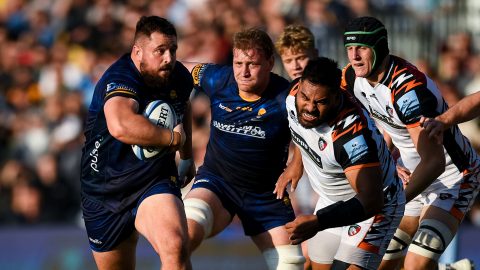