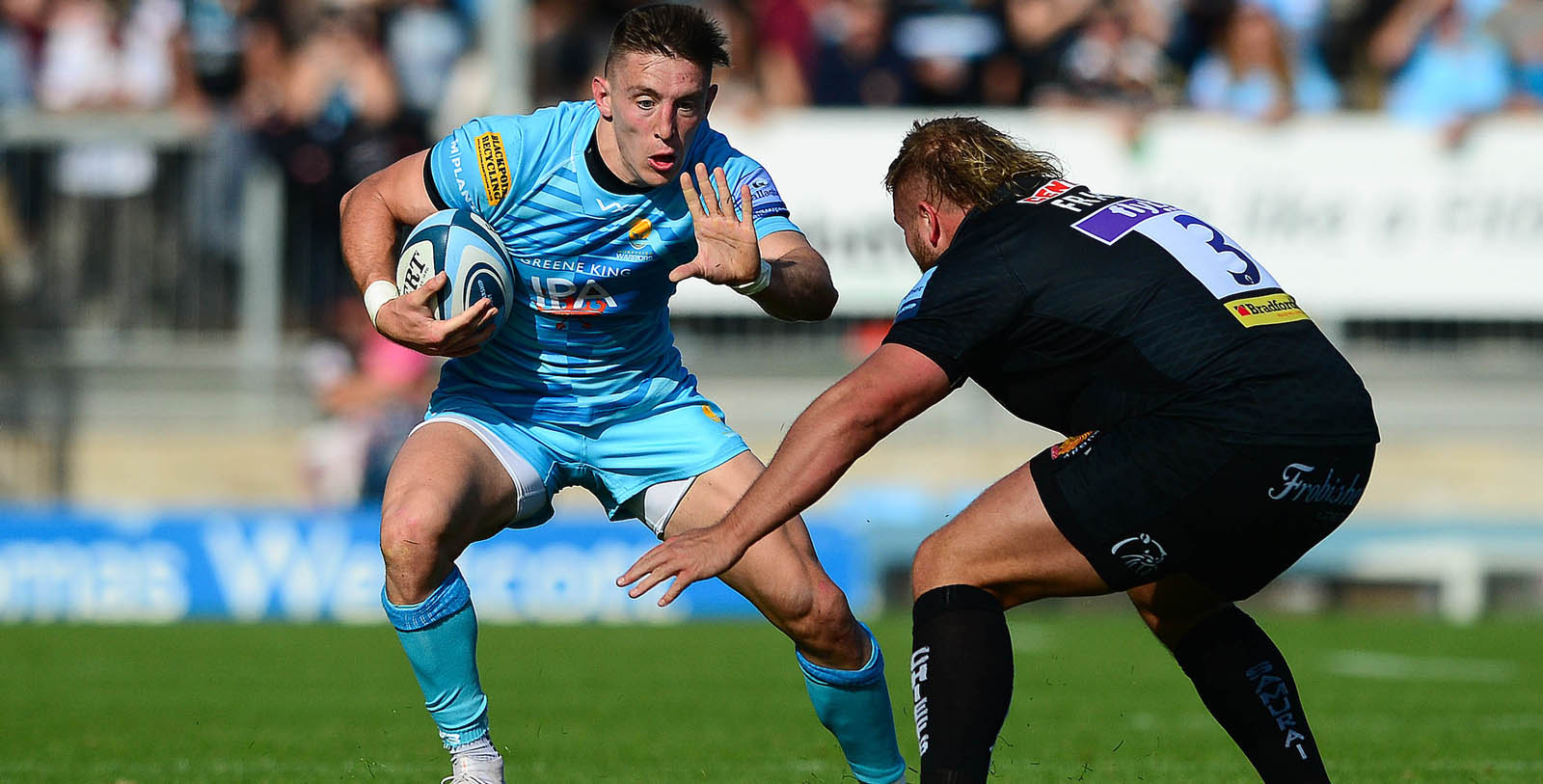 Adams led Wales’ second half fightback in Paris two weeks ago and scored a try in their victory over Italy in Rome last Saturday.

As the Six Nations takes a break this weekend, Adams is available for club duty and, having returned to training with Warriors on Tuesday, he has been named in the starting XV for his first appearance for the club since December 21.

Ollie Lawrence and Ted Hill return from England Under-20s duty and are named among the replacements with wing Tom Howe who is in line to make his first Premiership appearance of the season.

Howe, who signed a one-year contract extension on Wednesday, has scored seven tries in as many matches in the European Challenge Cup and Premiership Rugby Cup this season.

Former London Scottish hooker Isaac Miller is also in line for his Premiership debut with Niall Annett ruled out by a shoulder joint injury.