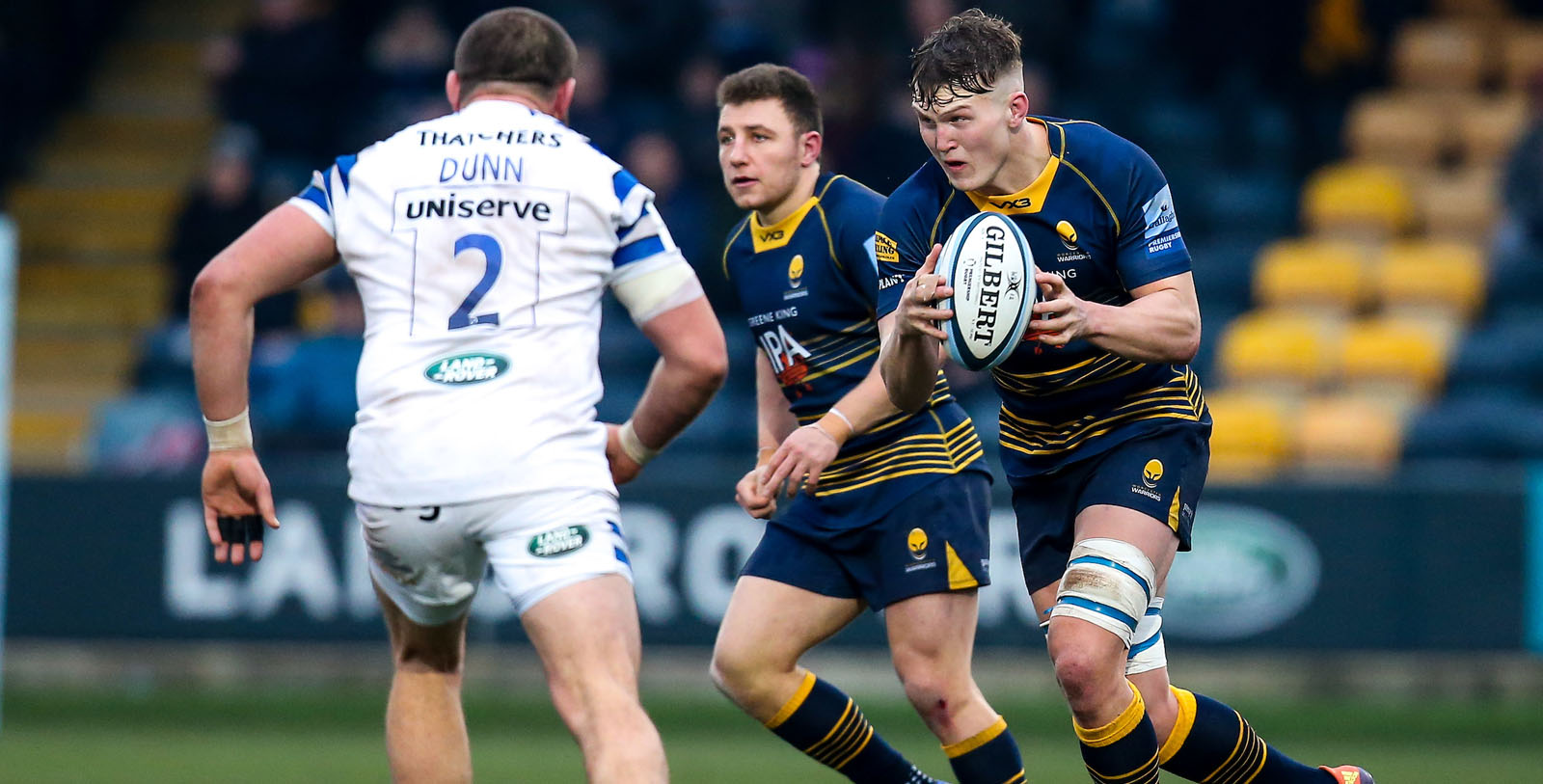 Hill, who was capped against Japan at Twickenham in November, captained England Under-20s to victory over France at Exeter two weeks ago.

But Hill and centre OIllie Lawrence, who both impressed when they came off the bench at Harlequins last week, have both been recalled by Warriors for their first home since Premiership match since they beat Bath in the 19th minute of added time on January 5.

Hill takes the place of GJ van Velze, who has been ruled out by a forearm injury, in a rejigged back row. Marco Mama, who signed a one-year contract extension earlier this week, switches to number eight with Ryan Mills taking over as captain.

Fly-half Duncan Weir will again be on club duty having spent two days training with Scotland earlier in the week.

Wing Tom Howe, who scored Warriors’ fifth try at Harlequins after he came on as a replacement, will start his first Premiership match of the season. Howe has scored eight tries in as many first team matches this season.

The other change is at loosehead prop where Ethan Waller will also make his first Premiership start of the season.

Lawrence has been named as a replacement alongside lock Pierce Phillips, who has recovered from a foot injury, and fly-half Jono Lance who is set for his first appearance since he suffered a stress fracture of the back in November.