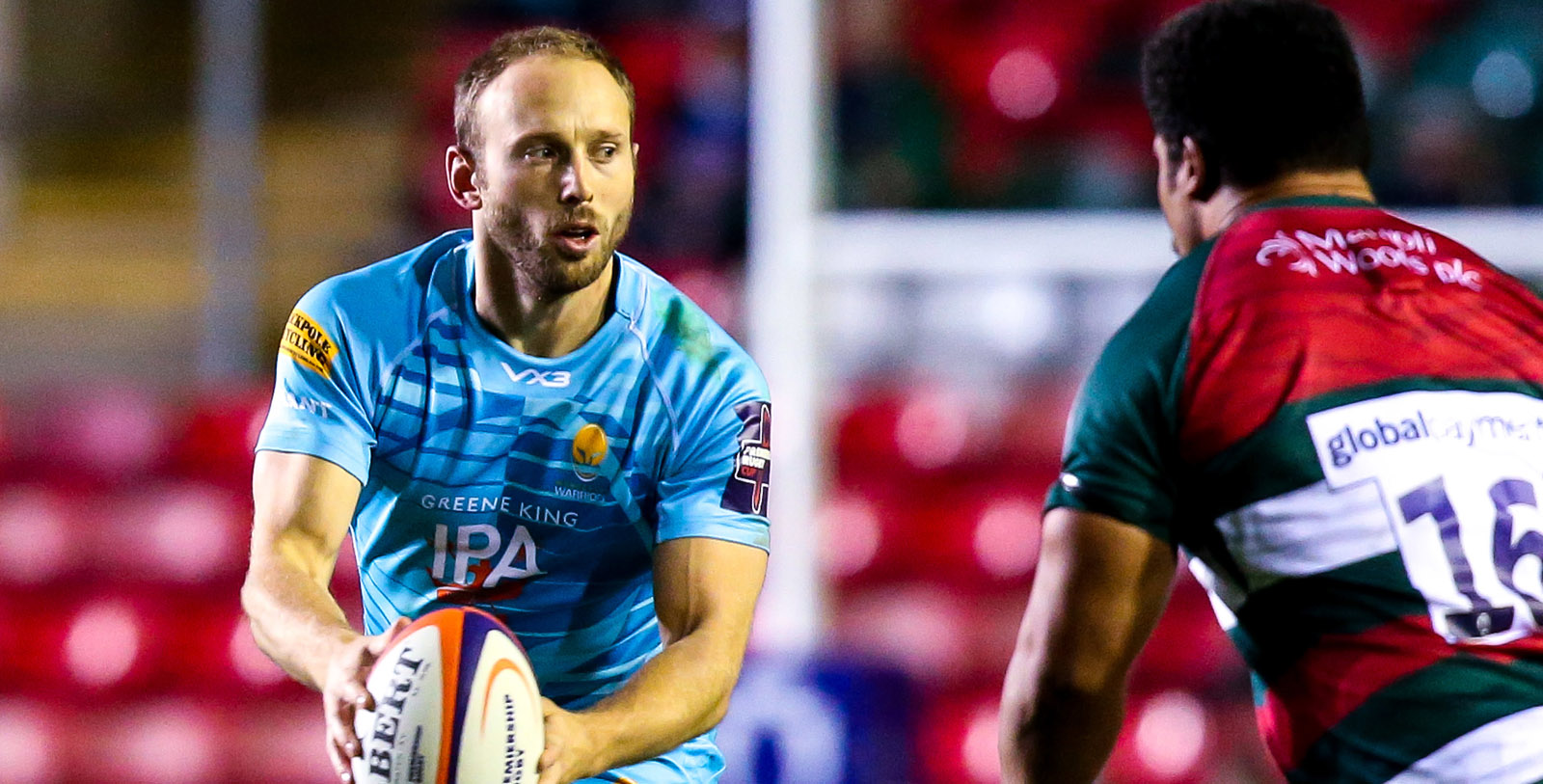 Warriors full-back Chris Pennell will equal the club’s record of appearances in the Gallagher Premiership in Sunday’s match against Newcastle Falcons at Kingston Park (kick-off 3.00pm).

The former England international will make his 149th Premiership appearance and draw level with lock Craig Gillies who reached the same number between 2004 and 2013.

Pennell, 31, made his Premiership debut against Bath 12 years ago and has played all his club rugby for Warriors having joined the Academy from Old Swinford Hospital School.

Pennell is on course to surpass Gillies’ appearance record and become the first Warriors player to the 150 milestone against Exeter Chiefs at Sixways on March 9 which will also be his Testimonial Day.

At Newcastle Pennell will take his place in a Warriors side that is unchanged for the first time this season.

Wing Josh Adams has been rested after sustaining several knocks, including groin and head injuries, before he scored the winning try for Wales in their Guinness Six Nations victory over England in Cardiff last Saturday.

Tom Howe, who has scored nine tries in as many first team appearances this season including a last-gasp winner against Leicester Tigers last Sunday will again deputise for Adams.

Hooker Joe Taufete’e is on international duty with the USA against Uruguay in Seattle where he needs one try to beat Keith Wood’s international record of 15 tries by a front row forward.

Former London Scottish hooker Isaac Miller will again provide cover for Jack Singleton on a bench that is also unchanged.