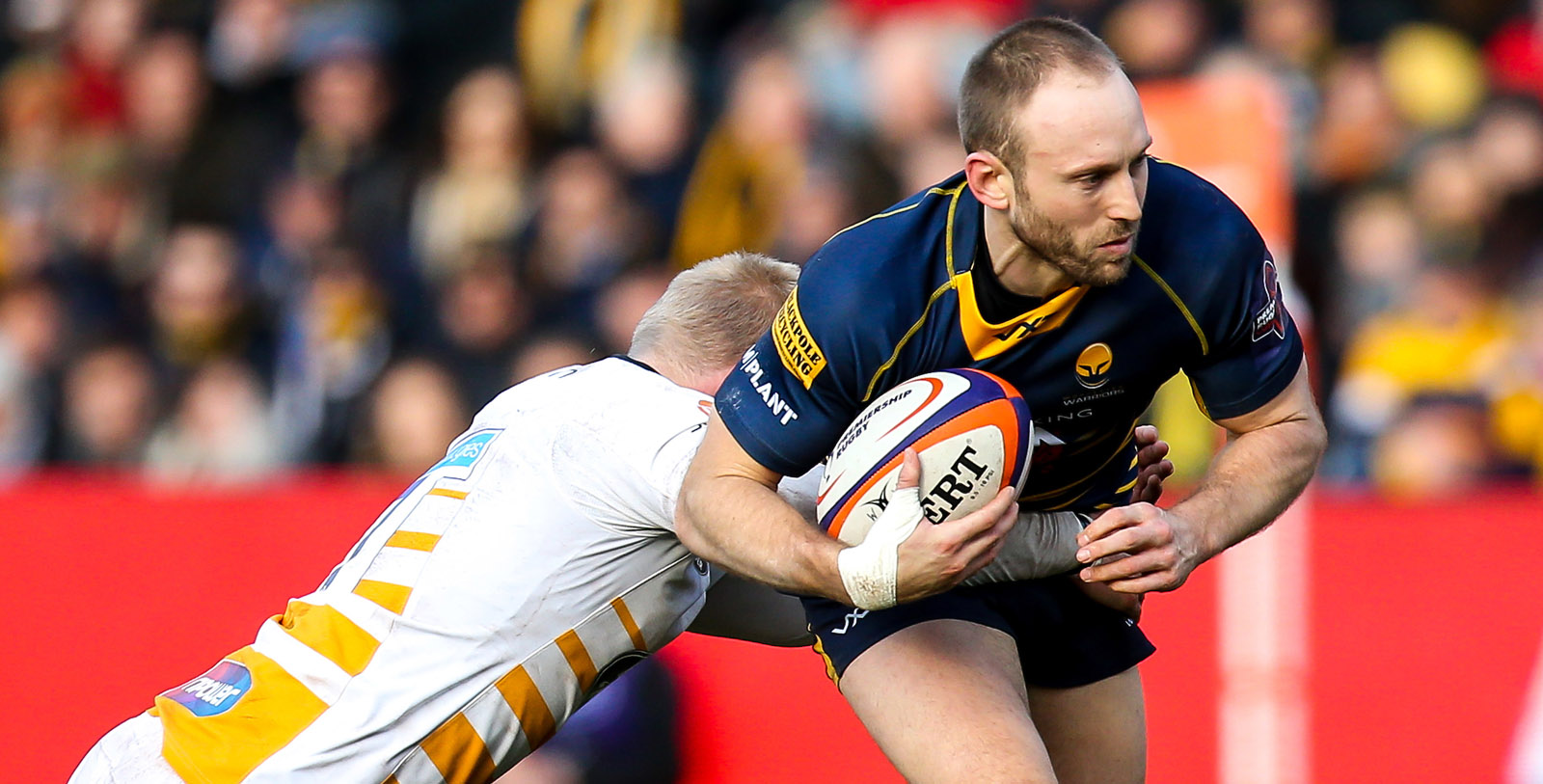 Pennell will lead out the team in his Testimonial Game and will also become the first Warriors player to make 150 Premiership appearances.

The 31-year-old former England international equalled Craig Gillies’ previous Premiership appearance record of 149 matches at Newcastle last Sunday and will reach the new landmark on a day when there will be a range of fund-raising activities for the three charities – Grace Kelly Ladybird Trust, Diabetes UK and Acorns Children’s Hospice – which Pennell is supporting through his Testimonial.

Pennell, the son of the late Graham Dilley, the former England cricketer, made his Premiership debut for Warriors at Bath in 2007 and has played all his rugby for the club he joined from Old Swinford Hospital School.

Pennell will go into the Exeter match needing one point to become only the sixth Warriors player to score 400 points for the club in all competitions.

Warriors are without hooker Jack Singleton who suffered an elbow injury at Newcastle. Niall Annett, who has made a quick recovery from a shoulder injury, replaces Singleton in the middle of the front row.
The other change is at loosehead prop where Callum Black starts.

Number eight Marco Mama has recovered from the head injury he sustained in the second half at Newcastle.