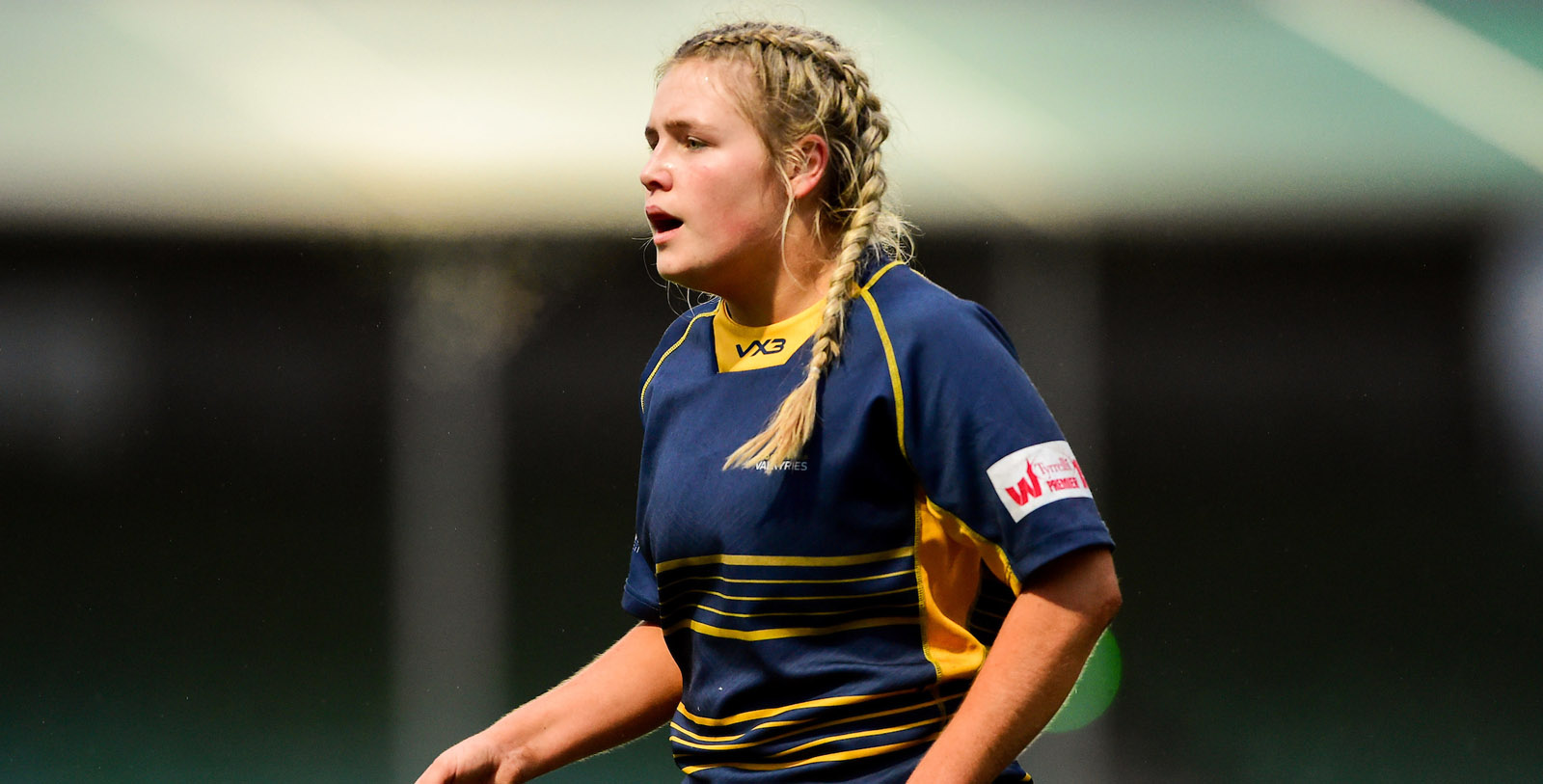 Wales flanker Alex Callender will return to club action with Valkyries in their final Tyrrells Premier 15s match of the season against Darlington Mowden Park at Sixways on Saturday (kick-off 3.00pm).

Callender made her Wales debut during the recent Six Nations and returns to Valkyries with the side buoyed with confidence following their landmark first-ever victory over Firwood Waterloo last week.

Loosehead prop Lauren Leatherland will also start for Valkyries having made her debut for England Under-20s against France in Strasbourg two weeks ago.

There are two more changes to the victorious side at Waterloo with Kenzie Tutton starting at full-back and Charlie Wilcock at openside flanker in a re-jigged back-row.

The match will be the first in a double-header with Warriors’ European Challenge Cup quarter-final against Harlequins which kicks-off at 8.15pm.

Valkyries Development XV will play their DMP counterparts on the A&H pitch at Sixways (kick-off 12.00pm).