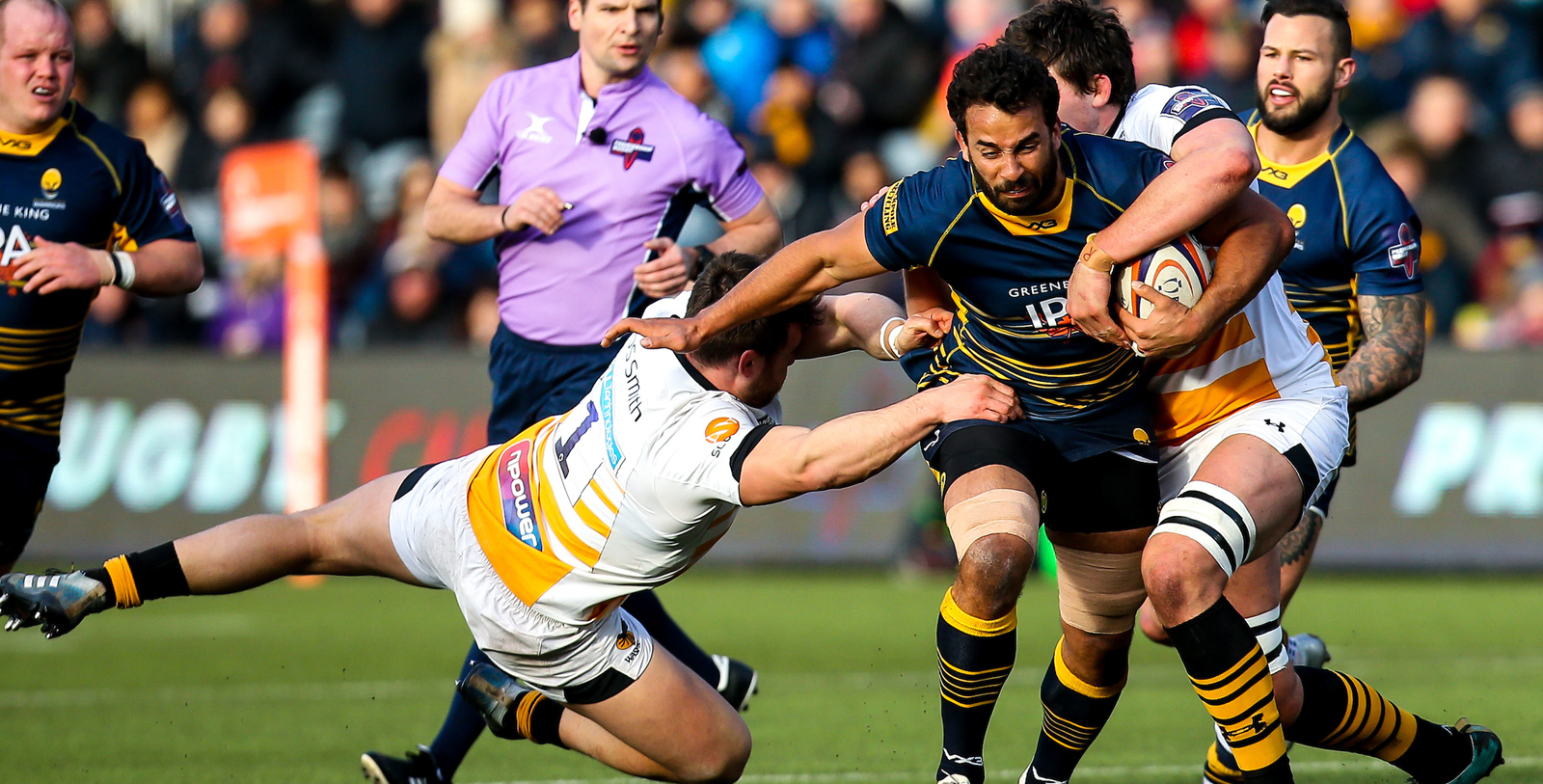 Warriors back-row forward Marco Mama will captain the side on his 50th appearance for the club in Saturday’s Gallagher Premiership match against Sale Sharks at Sixways (kick-off 3.00pm).

The 28 year-old Zimbabwean initially joined Warriors on loan from Bristol in 2015 and signed a permanent deal at Sixways in January 2016.

Mama will become the second Warriors player in as many weeks to reach the 50 appearance milestone, following scrum-half Francois Hougaard, and he will move across the back row from number eight to the blindside flank.

Mama will also captain Warriors in the absence of centre Ryan Mills (shoulder ) who had been leading the side while club captain GJ van Velze is sidelined by a broken forearm.

Scotland number eight Cornell du Preez comes into the side at number eight for his first start for Warriors since his move from Edinburgh last summer.

Du Preez suffered a fractured larynx on his debut against Wasps in September and made his comeback as a replacement in the European Challenge Cup quarter-final against Harlequins two weeks ago.

Tighthead prop Nick Schonert has recovered from the back injury that ruled him out of last week’s match at Wasps and he takes his place in a re-jigged front row with Ethan Waller starting at loosehead.

Wing Bryce Heem also returns to the side after recovering from a sore foot and former South Africa international Francois Venter will form a new centre partnership with England’s Ben Te’o in Milss’ absence.