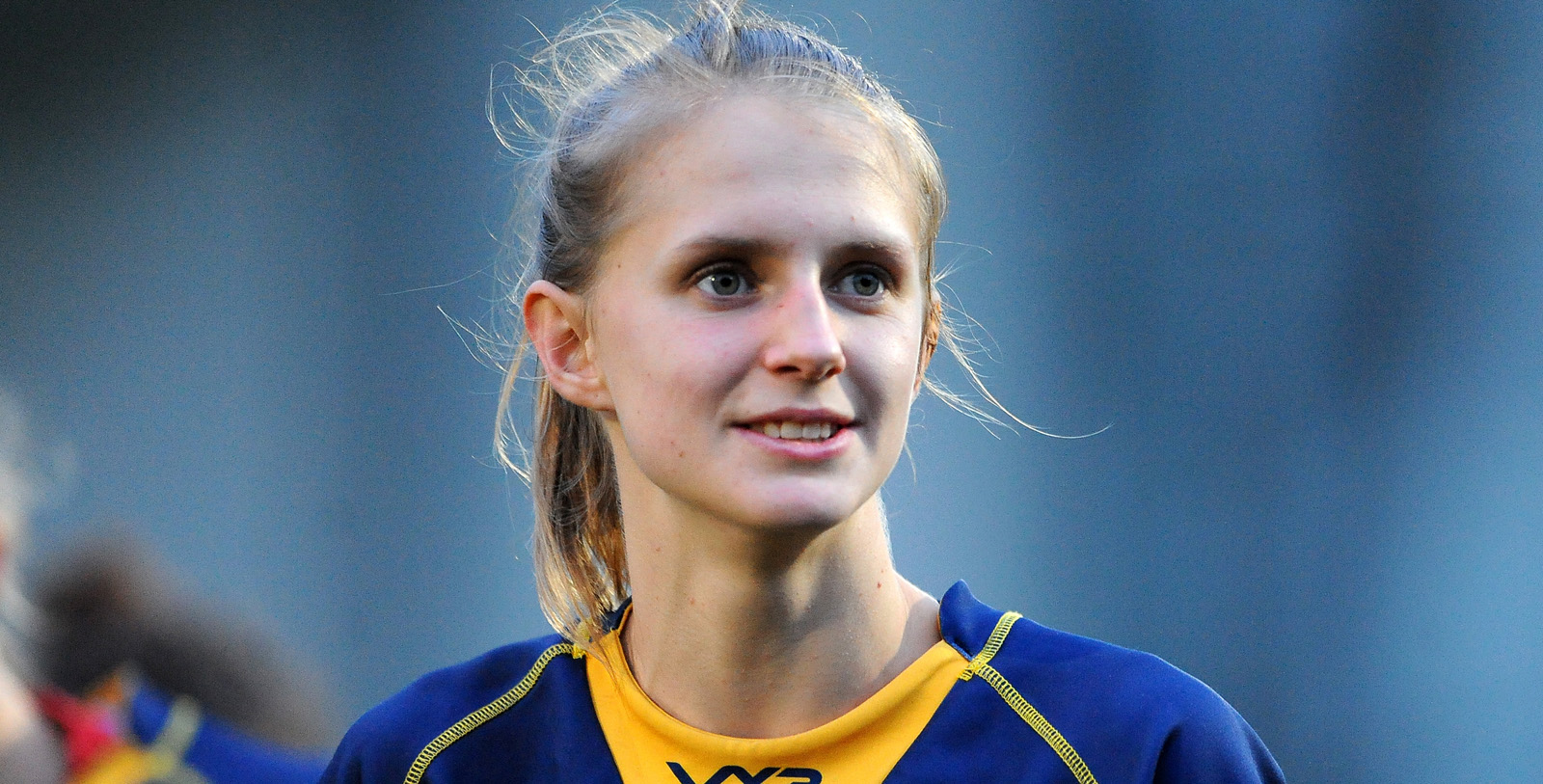 Warriors Women’s preparations for the 2019/20 season got off to an excellent start with a 73-12 victory over Lichfield in a pre-season friendly.

Roy Davies’ side scored 11 tries with Vicky Laflin claiming a hat-trick, while Vicky Foxwell kicked seven conversions in addition to scoring a try of her own.

A number of new signings were on show, including Mary-Ann Gittings who slotted two conversions and try-scorer Jade Shekells.

The new additions were part of a team made up of core squad members and young players promoted from last year’s Centre of Excellence.

Warriors though were without any English or Welsh international players who are either still on rest or on regional duty.

While pleased with his side’s performance Director of Rugby Davies feels there are still improvements to be made.

“It’s great to see us put into action some of the work we have done over the summer, we’ve looked to change the style in which we play and elements of it we’re really effective today,” he said.

“However we still have some work to do in quite a few areas and it’s important we work hard over the next few weeks to iron out some of the kinks before we play Wasps in our first Tyrrell’s Premier 15s game.

“We will also look to integrate some of our returning players into the group and get them up to speed as quickly as possible.”