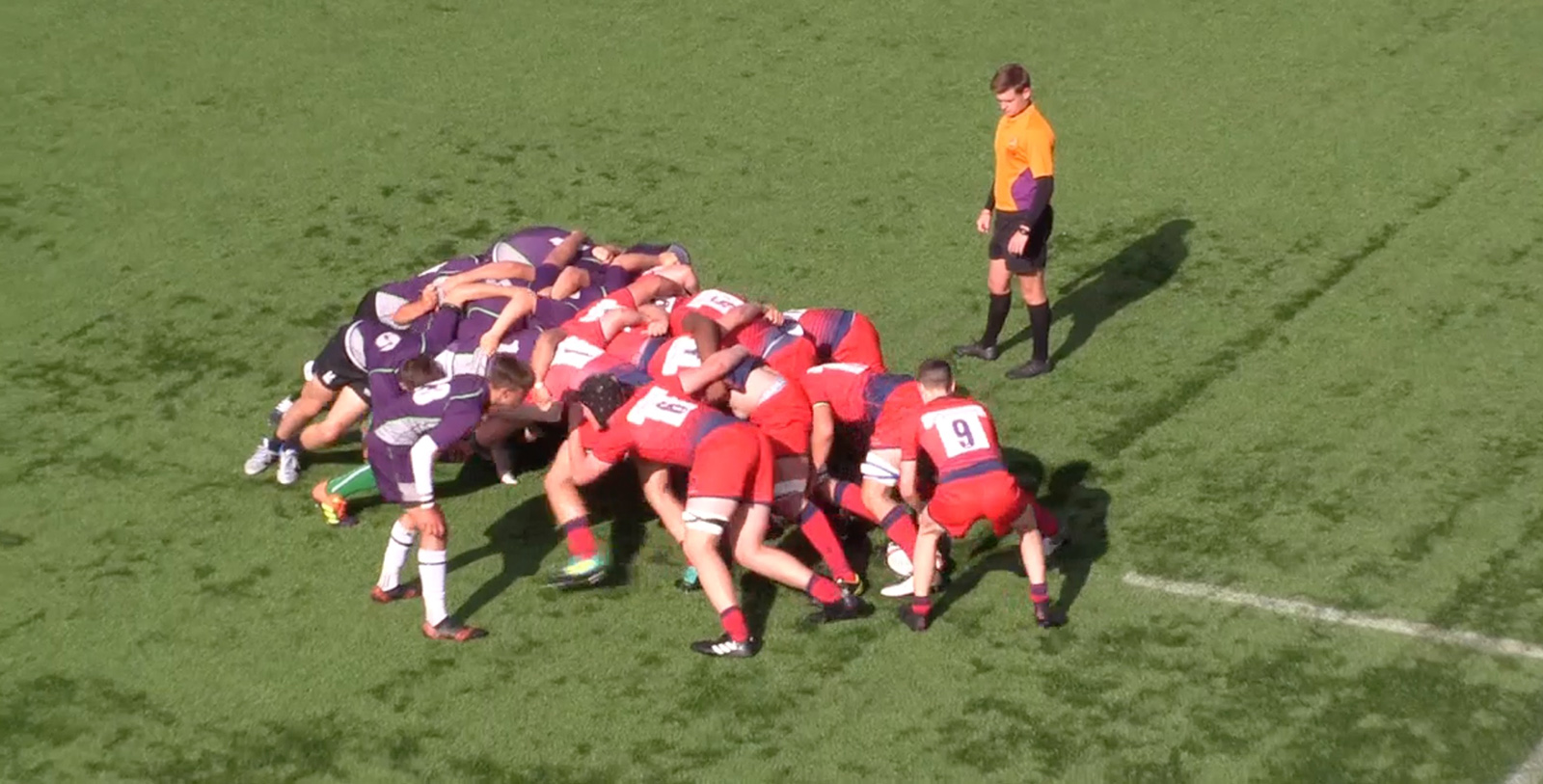 Stourport started the match with a bang, playing attacking, fast tempo rugby from within their own half.

Moulton eventually got their hands on the ball inside their 22m, but a huge defensive effort led to a turnover with flanker Fin Thomas crashing over for the opening try and Jai Crippin converting.

The second try soon followed, this time from a great lineout steal from Cheick Kone which allowed the backs to move the ball at pace. Space soon opened up as fly-half Jonty Monk delivered a well-timed pass set up Reece Davies for a try in the corner.

Moulton responded with a try from a quick tap penalty but Stourport were relentless in attack. From a scrum Dom Cripps powered through the defence to score the third try with Crippin
adding the extras.

Moulton came back again with a well worked backs move producing their second try but Crippin crossed again before the break to give Stourport a 14 points advantage at the break.

Stourport ran away with the game in the second half as their fast-paced attacking style produced further tries for Sam Hayler, Jon Lilley and George Biggs crossing with Thomas scoring twice more to complete his hat-trick.

Stourport are next in action on Wednesday September 11 when they travel to face Brooksby College, Leicester Tigers’ AASE team.