The Warriors trio joined players and Director of Rugby from the 11 other Premiership clubs at the annual season launch.

Solomons, Hougaard and Waller were involved in with BT Sport, Channel 5 as well as Premiership sponsors Gallagher and partners Citizen, Gilbert, Bet UK and Land Rover.

The footage will be used over the coming weeks and months to promote coverage of the Gallagher Premiership season which kicks off next month.

The media then had the opportunity to interview representatives from the 12 Premiership clubs with Agence France Presse, Rugby Media and national newspaper freelance journalist Gary Fitzgerald among those who interviewed Solomons and Hougaard.

Leicester will also be the visitors for Warriors opening Premiership Rugby Cup match at Sixways on Saturday September 21 (kick-off 3.00pm). 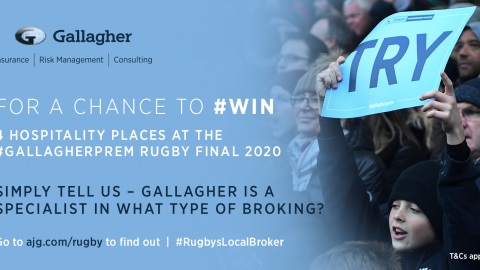 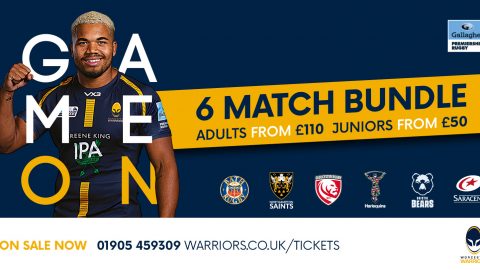