Warriors’ Community Rugby department will be running five Rugby Camps at different venues across the region during the October half-term holiday.

Led by Warriors Community Coaches, the camps will have a heavy focus on developing all participants’ handling, decision-making and evasion skills as well as covering aspects specific to the different age grade regulations.

More than 500 boys and girls enjoyed camps run by Warriors during the summer holiday and the October camps will be another opportunity for them to develop their rugby skills in a fun environment.

For further information or to book online click here. 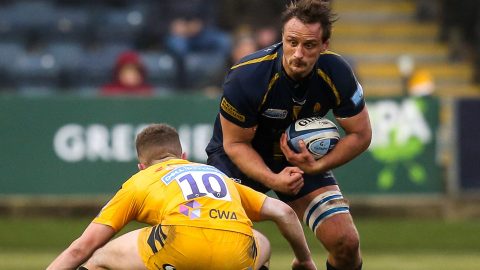 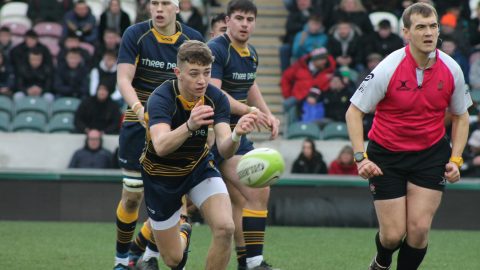