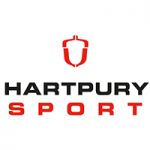 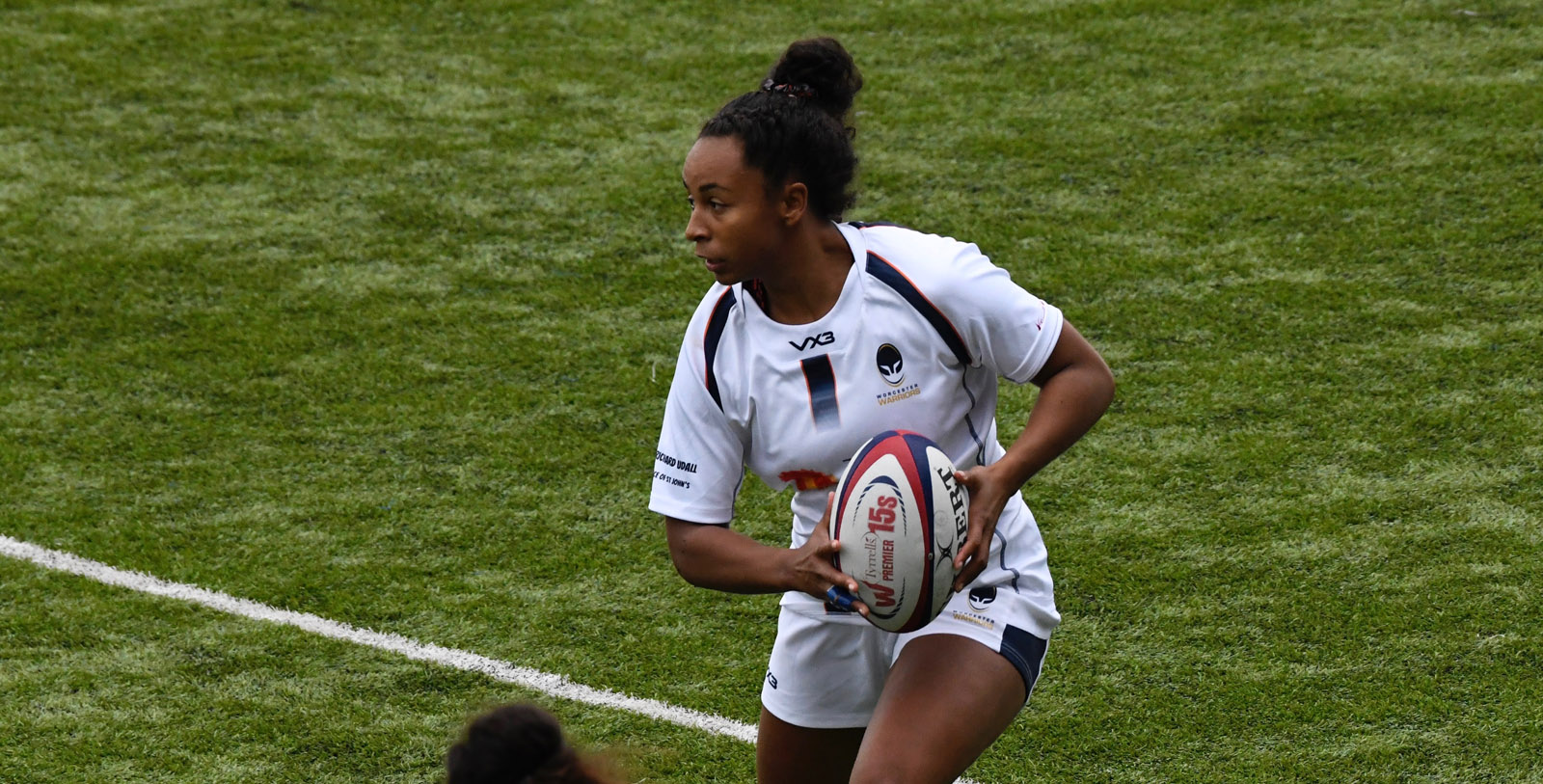 Warriors Women’s search for their first points of the season continues after they were defeated 53-0 by Gloucester-Hartpury.

The visitors were kept on the defensive throughout in Jo Yapp’s first game in charge and were unable to convert their chances into points.

Gloucester took the lead just two minutes in when Mo Hunt took a tap-and-go penalty to dive over the whitewash before stepping up to convert.

A great leap from Lydia Thompson won Warriors the ball at the restart and with momentum began to attack the Gloucester line.

Patient play took the visitors close several times but the hosts’ defence held firm with much of the next 20 minutes being played in Gloucester half.

Despite this pressure it was the hosts who added to their advantage when Mia Venner touched down after a neat set move from a 22-metre scrum.

Hunt again converted and she need the tee almost immediately when Venner was again put through following a scrum on halfway.

It was Gloucester who were celebrating though with six minutes left of the first-half when Kelly Smith dove over in the corner.

Warriors still had defending to do but did well at a close-range maul to make it to the break without conceding anymore points.

The visitors came out fighting after the interval with a good break from Thompson putting pressure on the hosts’ line.

A series of penalties though too play back up to the Warriors line and Tabitha Copson was the beneficiary when Gloucester got a good shove in a five-metre scrum.

Six minutes later they were celebrating again when a well-worked team move ended with Rachel Lund diving over for an unconverted try.

Gloucester stayed on the offensive and Millie Wood claimed a try of her own when she slipped a couple of tackles, with Lleucu George adding the conversion.

Warriors tried to stem the Gloucester attack but Smith claimed her second in the corner before Venner sealed her hat-trick after a set move from a close-range scrum four minutes from time.

George’s conversion was the final score of the match, with Gloucester left celebrating a 53-0 win.