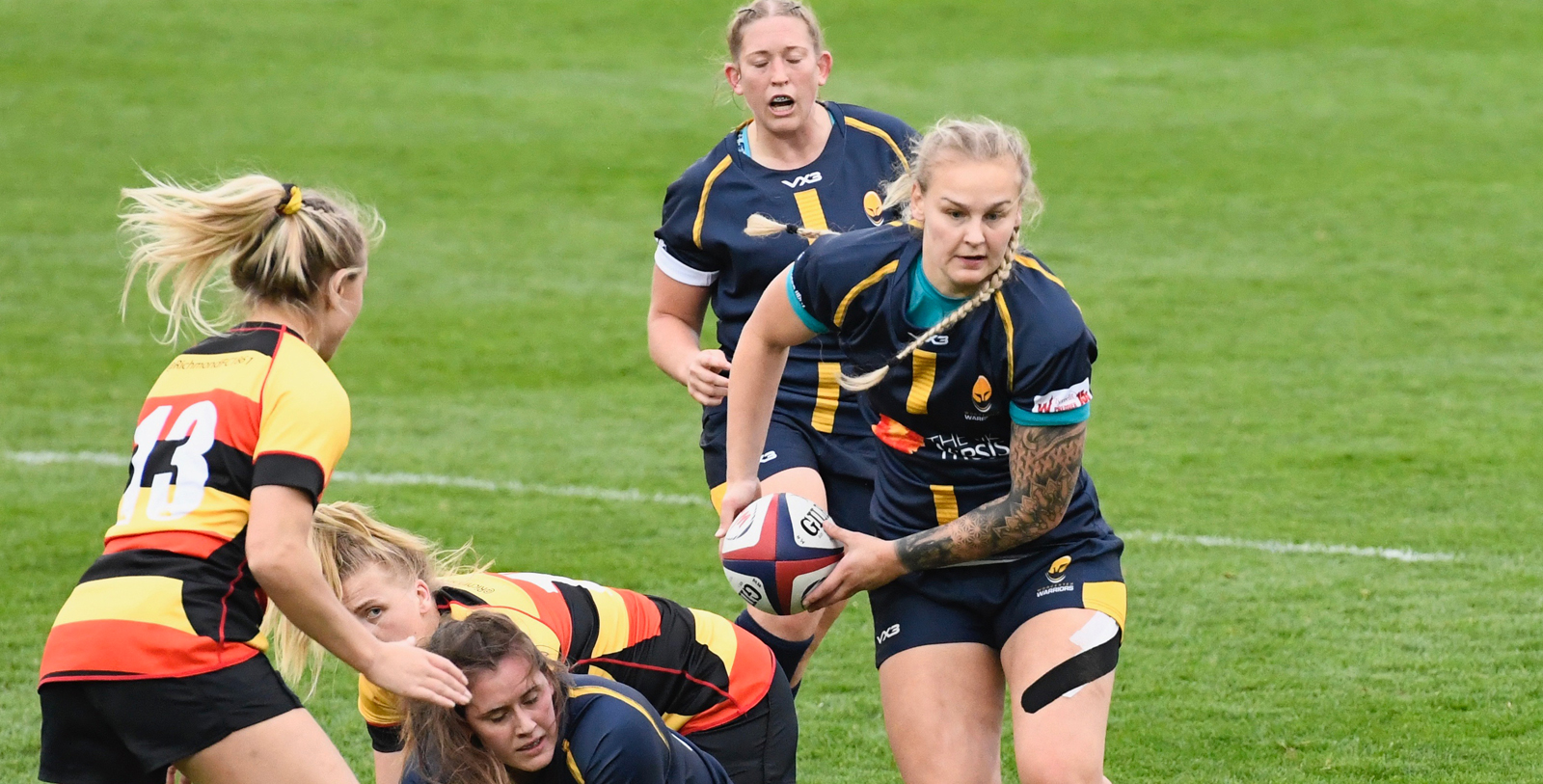 Vicky Foxwell has recovered from the injury suffered against Richmond to line-up at outside centre, with Jade Shekells moving to inside centre and Lucy Lockhart taking Laura Thomas’ place in the back row.

There are also two changes in the back three, with Carys Cox replacing Mary-Ann Gittings at full-back and Vicky Laflin named at wing as Zoe Heeley drops out of the squad.

The rest of the starting XV remains unchanged from last week’s loss to Gloucester-Hartpury, which means a sixth consecutive start for Lauren Leatherland at prop.

Captain Lyndsay O’Donnell and Elizabeth Shermer continue their partnership in the second-row, while Lockhart will line-up alongside flanker Taz Bricknell and No. 8 Cara Brincat.

The half-back partnership of Brooke Bradley and Megan Goddard continues for the fourth successive match, with Shekells and Foxwell behind them in the centres.

England international Lydia Thompson will make her second start of the season in the back three alongside Laflin and Cox.

In the replacements, new signing Sarah Nicholas could make her debut, while summer arrival Bryony Narbeth will also make her first outing in a Warriors shirt if she comes on.