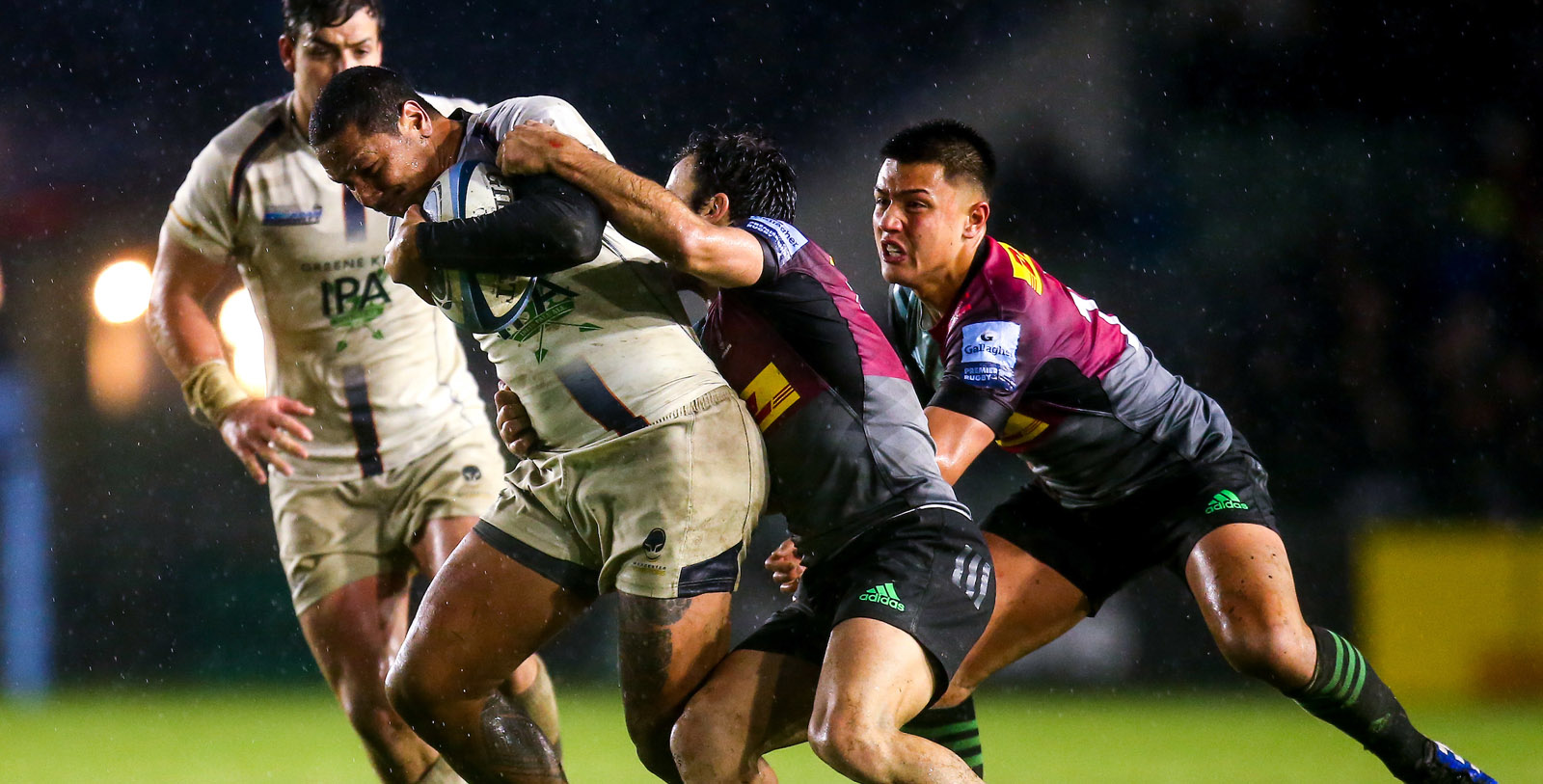 Fidow has been included in a strong Cavaliers side that also includes back-row forward Marco Mama who will make his return to action after more than six weeks on the sidelines with a dead leg.

Scott van Breda, who has had two stints on loan with Southern Kings in the Guinness Pr0-14 in recent weeks, will also start and form the centre pairing with Oli Morris.

Lock Justin Clegg, who came off the bench in Friday’s European Challenge Cup match against Dragons in Newport, also starts with hooker Isaac Miller, who also featured against Dragons, named as a replacement tonight.

Full-back Noah Heward, who made a try-scoring debut for Warriors in the victory over Dragons nine days ago, is among seven members of the Three Pears Warriors Academy in tonight’s starting XV.

Number eight Tom Dodd will again captain Cavaliers having led them to an emphatic win over Sale Jets in the tournament opener three weeks ago.

Admission to tonight’s match is free for Warriors Season Ticket Holders and Under-16s and £5 for everyone else.

*Spectators attending the Cavaliers v Wasps A match should be aware that due to on-going road works at Junction 6 of the M5 motorway the entry and exit slip roads  North Bound will be closed from 8.00pm. From 10pm the A4538 (N) and A4440 exit slip roads will also be closed.
Diversions will be in place for all routes.