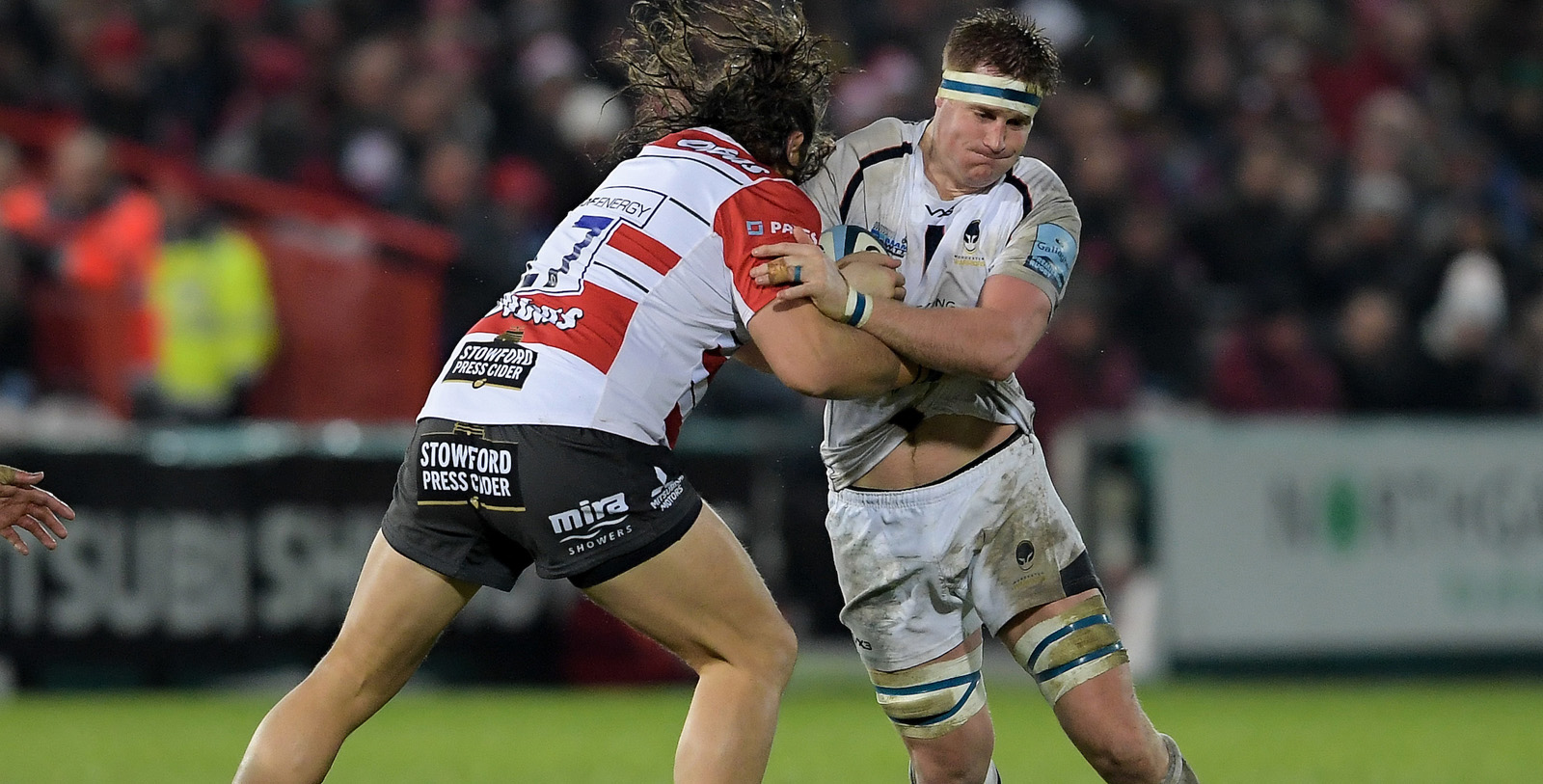 Van Velze has featured as a replacement in all seven Premiership matches so far and gets his first start in place of Cornell du Preez who suffered an ankle injury in last week’s win over London Irish.

Van Velze is one of six changes Warriors have made to their starting XV with tighthead prop Nick Schonert (gashed head) and fly-half Duncan Weir (jaw) ruled out by injuries sustained against Irish.

Richard Palframan starts in place of Schonert with Jono Lance called up to replace Weir.

Michael Heaney starts at scrum-half with Jamie Shillcock, a try-scorer against Harlequins in November on his last Premiership start, recalled at full-back.

Samoa international wing Ed Fidow will make his second Premiership appearance having recovered from concussion which he suffered after he had scored a hat-trick of tries against Wasps A in a recent Premiership Rugby Shield match.

Marco Mama returns to the squad after a two months absence as back row replacement having recovered from a severe dead leg.

Utility back Scott van Breda is also named as a replacement after a run of impressive performances for Worcester Cavaliers, the leaders of the Premiership Rugby Shield Northern Conference, and on two loan spells with Isuzu Southern Kings in the Guinness Pro-14 recently.

Centre Ollie Lawrence is set for a return to action off the bench having returned to action after a month out with an ankle injury in Monday’s Premiership Rugby Shield win over Northampton Wanderers.