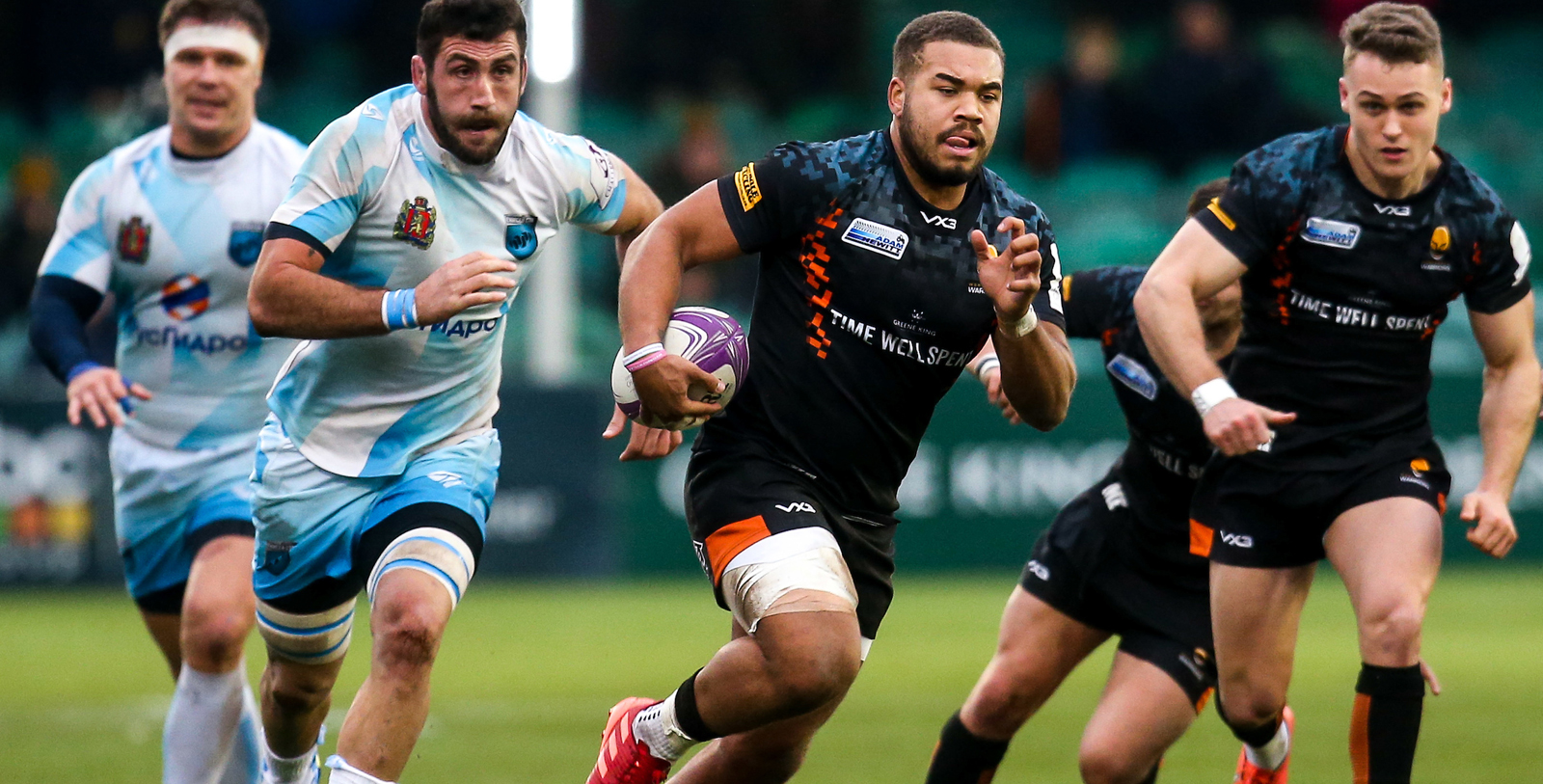 Lawrence ran in his three tries in a devastating ten minute spell in the first half against Enisei which set Warriors up for a 66-10 and a shoot-out with Castres for a place in the quarter-finals.

Lawrence will partner in-form Wales international Ashley Beck against Castres, the first time the pair have started together in the centre since the victory over Stade Francais in Paris in this competition in October 2018. Ryan Mills misses out because of a bruised foot.

Lawrence is one of five players – Jamie Shillcock, Nick David, Ethan Waller and Marco Mama are the others – who started against Enisei who will do the same against Castres although Shillcock will move to full-back from fly-half.

Scotland international fly-half Duncan Weir and wing Perry Humphreys return from injury and Cornell du Preez, who has been recalled by Scotland for the Guinness Six Nations, is also back at number eight.

South Africa centre Francois Venter is set to make his first appearance since November 30 as a replacement following his recovery from an ankle injury.

GJ van Velze will make his 99th appearance if he comes off the bench.

Warriors need to win with a bonus point to guarantee a place in the quarter-finals and avoid a more complicated series of qualification calculations.