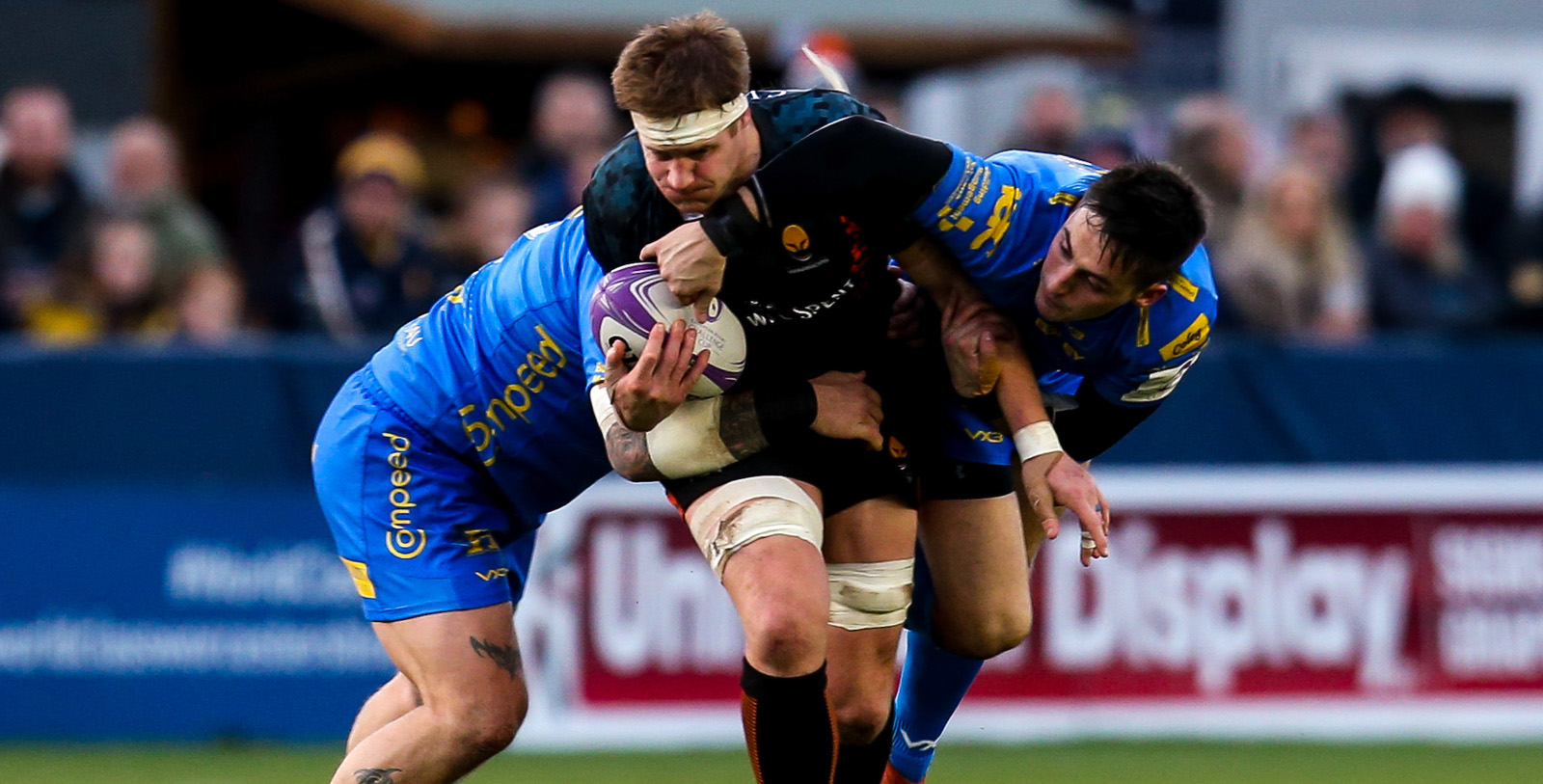 Number eight Van Velze joined Warriors from Northampton Saints in the summer of 2014 and helped the club win the Greene King IPA Championship and an immediate return to the top flight in his first season.

Van Velze missed almost all of the 2016/17 season because of a serious concussion injury but he made a successful return to action and is expected to come off the bench to make his 100th appearance against Wasps.

Van Velze will become only the 25th Warriors player to reach the 100 appearance landmark but the third in as many months following centre Ryan Mills and loosehead prop Ryan Bower who joined Warriors at the same time.

Cornell du Preez, who trained with Scotland’s Guinness Six Nations squad earlier in the week, will start at number eight with Marco Mama switching from openside to blindside flanker to replace Ted Hill who is on England’s Six Nations training camp in Portugal.

Sam Lewis returns at openside having recovered from a facial injury sustained at Saracens three weeks ago and fit-again Tom Howe comes in to the starting XV.

Centre Ollie Lawrence, who impressed in the European Challenge Cup matches against Enisei-STM and Castres, will make his first-ever Premiership start alongside Ashley Beck.

Former Scotland Under-20s back-row forward Tom Dodd, who signed his first senior contract earlier this week, is in line to make his Premiership debut off the bench.