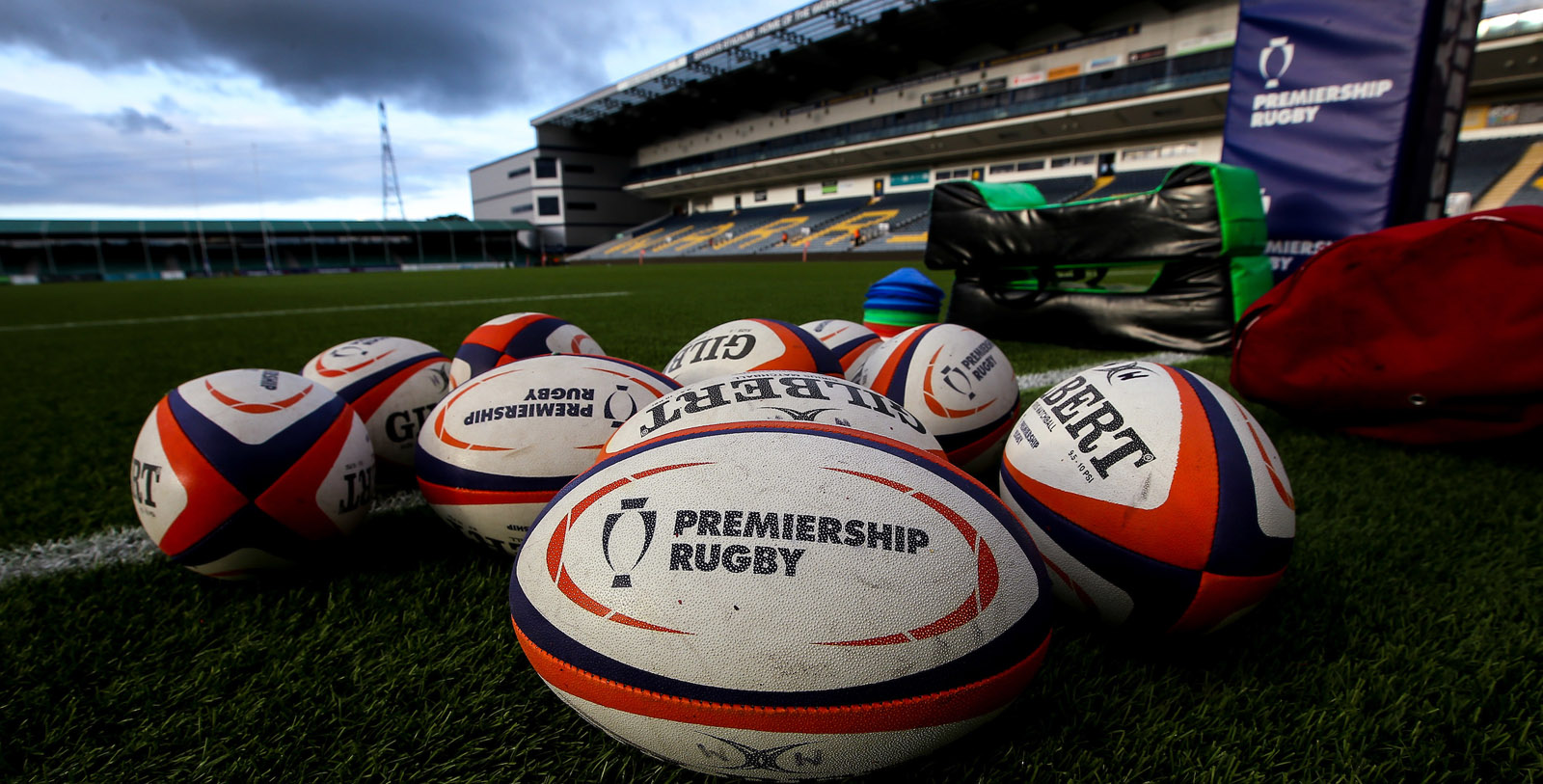 The kick-off times have been confirmed for the Premiership Rugby Under- 18 League Finals Day, which will be held at Sixways this Sunday.

Sealing their place at the academy showpiece with a comprehensive 65-5 victory over Yorkshire Carnegie on Saturday, Warriors finished the Northern Conference in second place ahead of Newcastle Falcons by virtue of scoring one more try than their north east counterparts.

Warriors kick-off the day at noon against Saracens prior to Newcastle versus Bristol Bears, with London Irish and Leicester Tigers rounding off the day as they bid to be crowned Premiership Rugby U18 League champions.

It promises to be an entertaining day at Sixways as the stars of the future take centre stage in an event which has seen the likes of Louis Rees-Zammit, Manu Vunipola and Marcus Smith taking to the field.

Warriors have had to dig deep, whilst also demonstrating their X-Factor throughout a gruelling campaign. Victories over Wasps, Northampton Saints, Newcastle and Yorkshire, coupled with a try bonus point at Leicester, have ensured Warriors’ place at the top table this weekend.

An 11-try blitz of Yorkshire Carnegie on Saturday, including hat-tricks from Tobi Wilson and Alex Evans underlined Warriors’ credentials.

“I’ve been really impressed with our work-rate and performances in each of our league games,” said Academy Manager Mike Hall.

“We put a good run together after Christmas and we built momentum, with the lads improving week on week. We’ve really improved on last season’s campaign and we’re all looking forward to the challenge of going up against Saracens at Sixways.

“As a club we’re honoured to be hosting Finals Day and there will undoubtedly be a lot of exciting rugby on show for the supporters to enjoy.”

Entry for Finals Day is free of charge for what will be a sensational day of action featuring the next generation of Premiership Rugby stars.