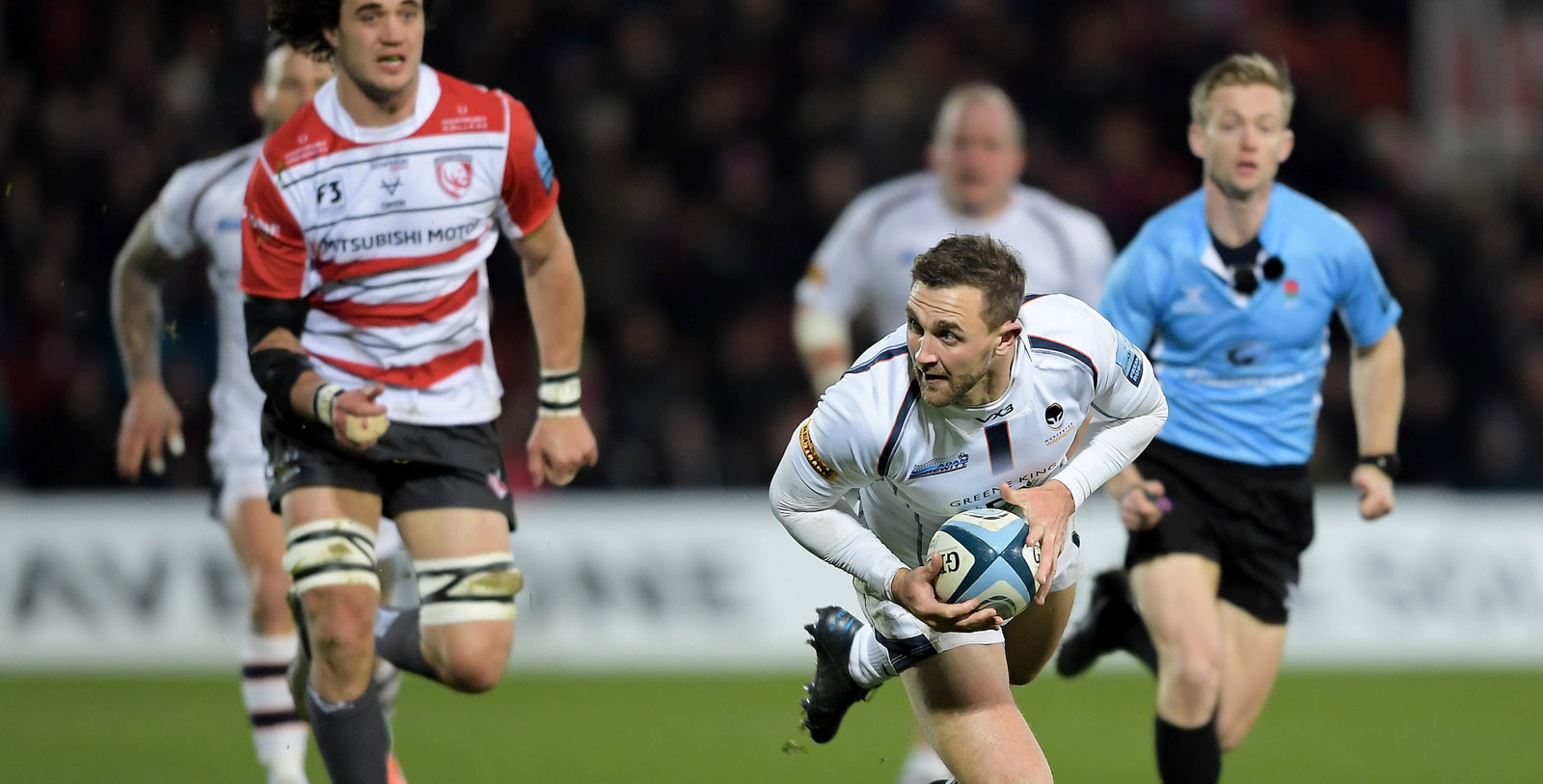 All three missed out against Bath last Saturday but have recovered and return to a re-jigged backline.

Beck replaces South Africa international centre Francois Venter who faces between four and six weeks on the sidelines having ruptured ligaments in a thumb against Bath.

Wing Nick David retains his place after a successful Premiership debut against Bath which he celebrated with Warriors’ second try.

Blindside flanker Ted Hill has recovered from a slight groin injury sustained against Bath which prevented him training with England this week and he takes his place in an unchanged pack.

Hooker Niall Annett is set to make his first appearance in two months having recovered from a shoulder injury.

Annett has been named among the replacements along with former England Under-20s loosehead prop Kai Owen.

Owen will make his first Premiership appearance if he comes on having made five senior appearances as a replacement in other competitions.