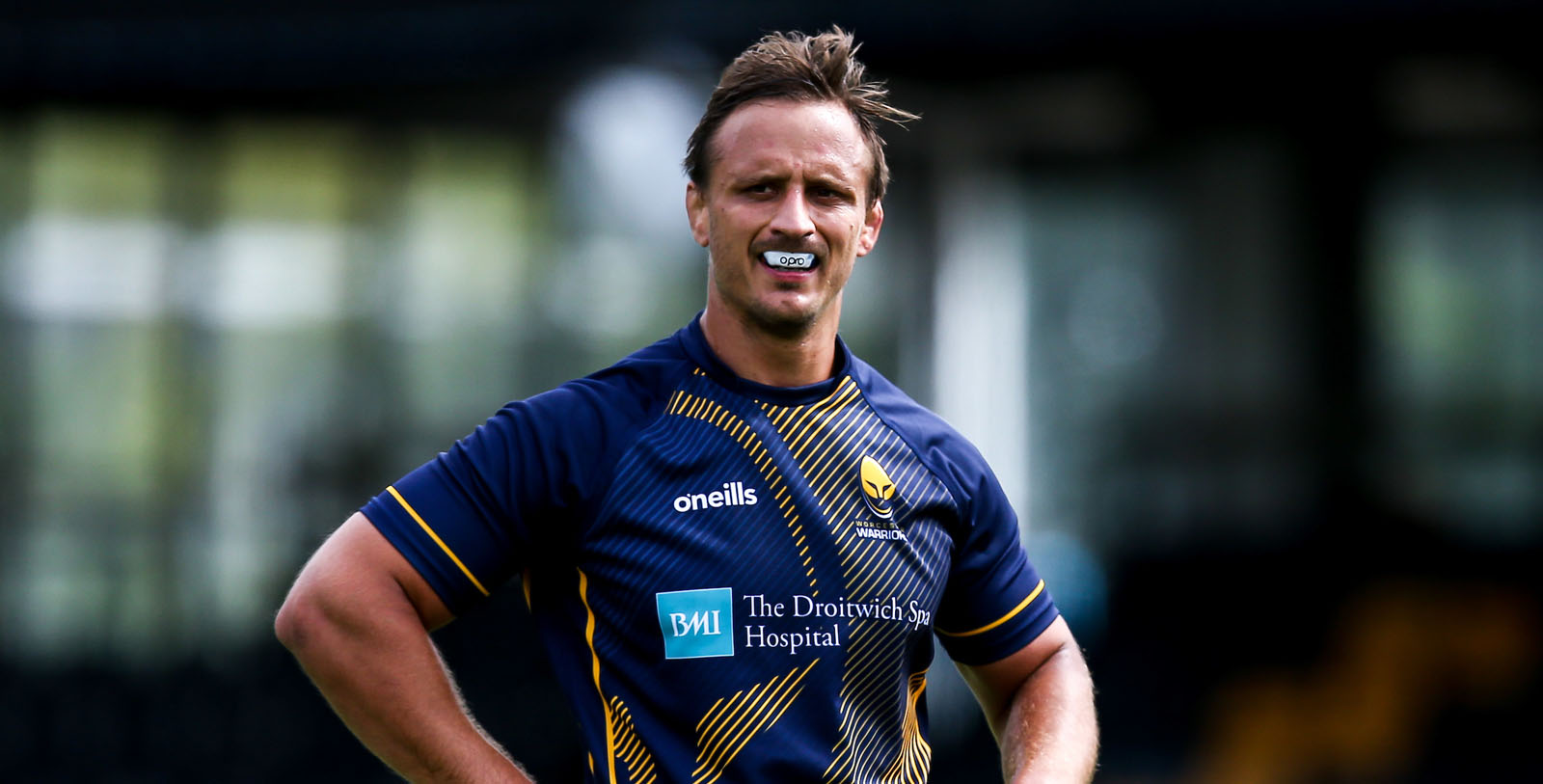 Bresler, 32, joined Warriors from Edinburgh in December 2017 having previously played for Sharks in South Africa’s Currie Cup and in Super Rugby.

The Namibia-born lock made his Warriors debut in an Anglo-Welsh Cup match against Exeter Chiefs in January 2018 and has since become a key member of the pack at Sixways.

Bresler will line up against Harlequins in a side that shows ten changes to the one that faced Wasps last Friday.

Chris Pennell, Francois Venter Noah Heward, Duncan Weir and Cornell du Preez all start again with the other ten players having played against Gloucester when the 2019/20 season resumed ten days ago.

Matt Kvesic switches to the openside flank having started at number eight against Gloucester.

Beck Cutting, Callum Black and Richard Palframan, who were the starting front row at Wasps, have been named among the replacements  as Director of Rugby Alan Solomons continues to rotate his squad in a busy schedule that will also include a trip to Exeter Chiefs on Sunday.

The Harlequins match will again be played behind closed doors due to COVID-19 matches but Warriors supporters will be able to watch the match live on BT Sport Red Button and App.