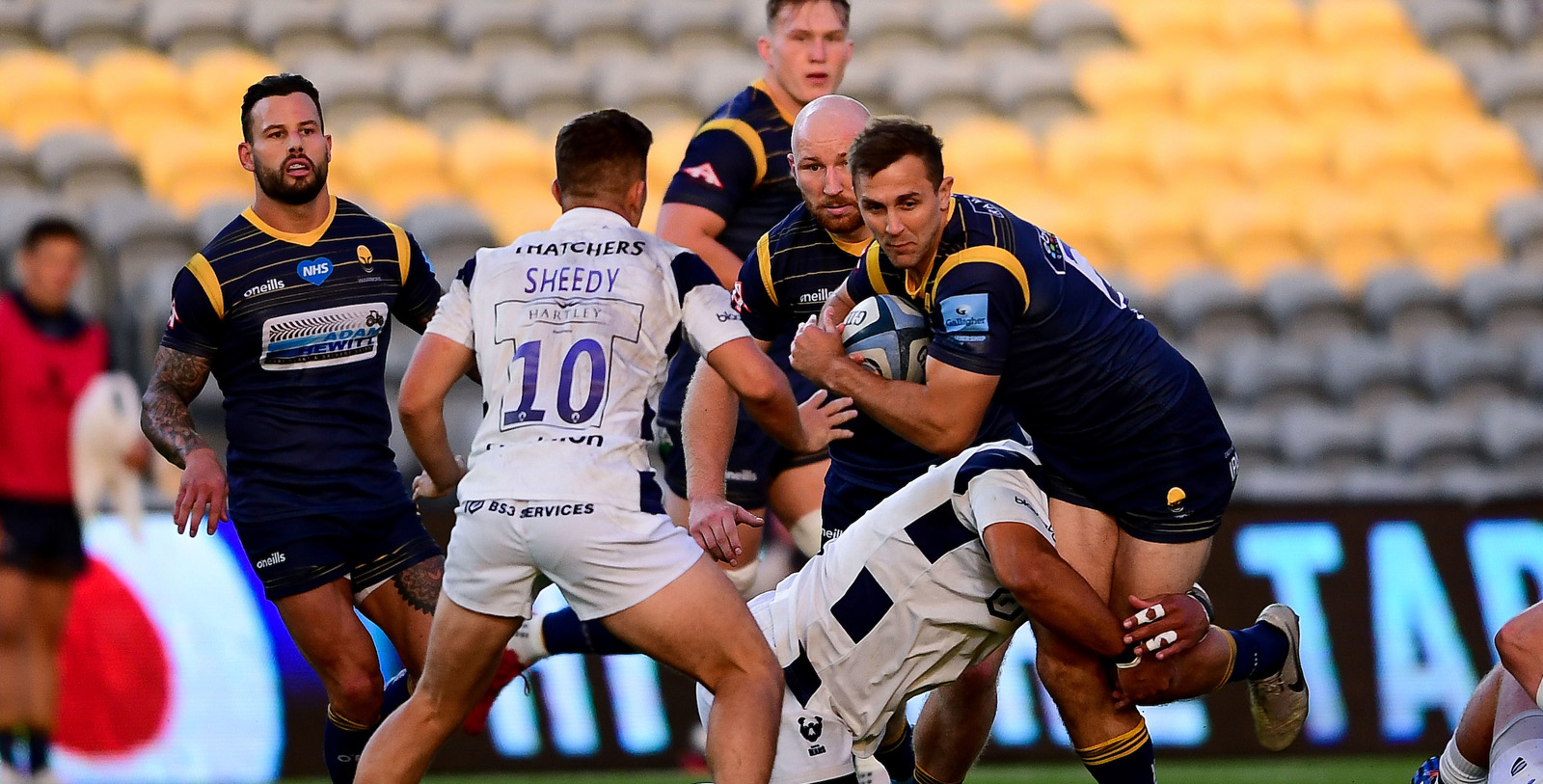 Warriors have named a completely changed side for Sunday’s Gallagher Premiership match against London Irish at The Stoop (kick-off 3.00pm).

Fourteen of the side started against Bristol Bears at Sixways last Friday with the only change being in the centre where Wales international Ashley Beck comes into the side to form a new pairing with Francois Venter.

Ollie Lawrence, who started against Bristol and played the full 80 minutes at Bath on Wednesday, is named among the replacements.

Tom Dodd, who impressed at number eight at Bath, is also named on the bench along with fellow back-row forward Sam Lewis.

Ted Hill, an unused replacement at Bath, will again captain the side in the absence of injured Team Captain Matt Moulds.

Loosehead prop Callum Black is closing in on a century of appearances and will make his 98th appearance if he comes off the bench against the Exiles at their temporary home.

Centre Will Butler and full-back Chris Pennell miss out having suffered an ankle and head injury respectively in the first half at Bath. Lock Andrew Kitchener is suspended.