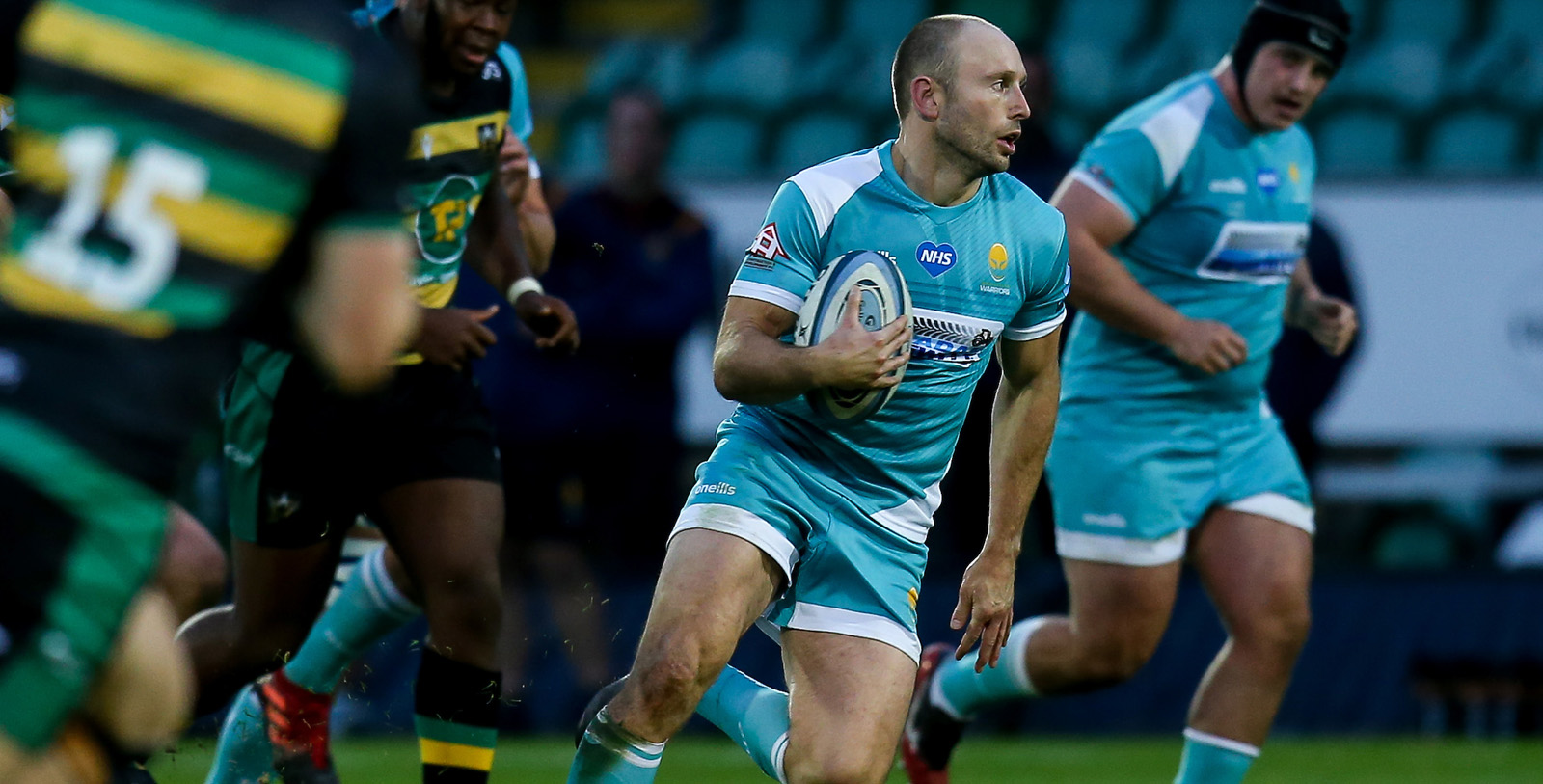 Former England full-back Chris Pennell will make his first Gallagher Premiership appearance of the season for Warriors against Sale Sharks at the AJ Bell Stadium on Friday (kick-off 8.00pm).

Pennell, who played in last month’s European Rugby Challenge Cup match in Pau, will start against Sale as Melani Nanai has been ruled out by a hamstring injury sustained in training.

It will be Pennell’s 248th appearance for Warriors in an illustrious career that began in 2007 and move him closer to becoming only the second player after Craig Gillies (288) to play 250 senior matches for the club.

Oli Morris will start in the centre in the other change to the back division that played in the Boxing Day match against Northampton Saints. England international Ollie Lawrence misses out with a shoulder injury.

The third enforced change in the backs is at fly-half where Duncan Weir will start in place of Billy Searle who misses out because of a calf injury.

Weir will make his second appearance of the season since returning from international duty with Scotland.

There are two changes in the pack with Anton Bresler returning to partner Justin Clegg in the second row.

Former England international Matt Kvesic, who was a late withdrawal against Northampton due to sickness, is fit and he returns at openside with Marco Mama switching to number eight.

Hooker Isaac Miller has also recovered from sickness and has been named among the replacements.