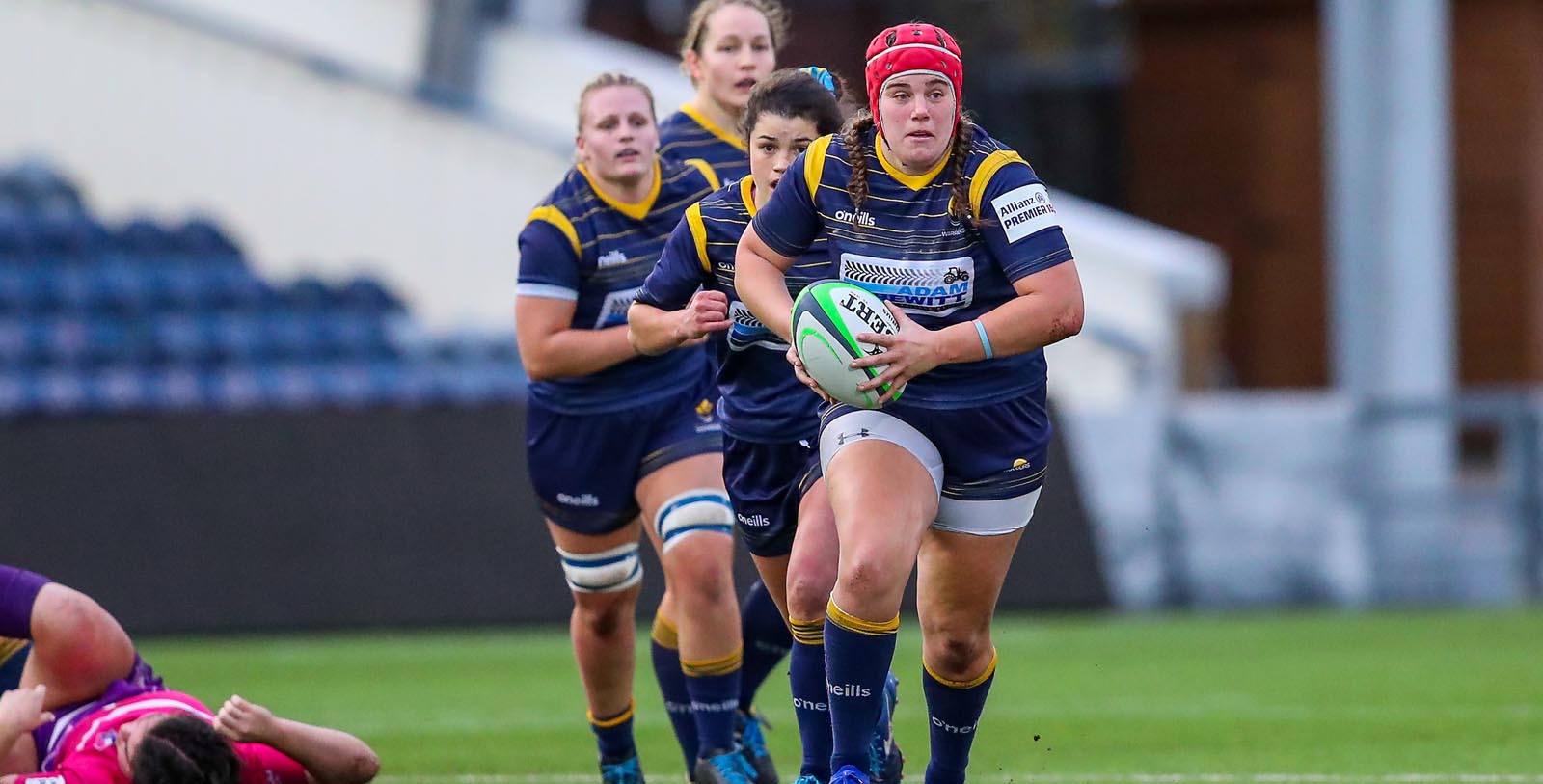 Phillips, who has been capped 51 times by Wales, sustained an ankle injury against Loughborough Lightning last November and has since battled her way back to fitness to get herself back in contention for selection.

A welcome addition to Warriors’ matchday squad this weekend, Phillips is one of seven changes to the side that took on Harlequins Women in a pulsating encounter just before Christmas.

Charlotte Wright Haley makes her debut, the University of Worcester student slotting in at openside flanker alongside fellow back-rows Jo Brown and skipper Sioned Harries. There is also a first senior start for Philippa Rawbone, who made her Warriors bow off the bench in the reverse fixture back in October when Jo Yapp’s side ran out 58-5 winners at The Darlington Arena. Elizabeth Shermer packs down in the second-row and starts her first game since November.

Exciting prospect Abi Kershaw gets the nod at full-back, having impressed as a second half replacement against Quins, while Wales fly-half Robyn Wilkins slots in at the heart of Warriors’ backline alongside scrum-half Brooke Bradley who rounds off the changes.

“It will be a physical game and hopefully we can keep the tempo high and play some attacking rugby,” said Warriors Women Lead Coach Sian Moore.

“We’ve shown good progression in our performances during the last few games and for large periods of the Harlequins game we were very competitive. The biggest challenge to come out of the Quins game is to now show some consistency for the full 70 minutes and that will be a big focus for us come Saturday.”

A number of Centre of Excellence products have made the step up to senior rugby this term with the likes of Kershaw and Jemima Moss getting their first taste of Premier 15s rugby. Moss made her debut as a replacement in the closing stages of the Quins game, while Kershaw has been a consistent presence in the back three.

“Meg Varley came through our system and she made her 50th appearance before Christmas, which is a fantastic achievement for someone at such a young age,” added Moore.

“It was great to see Jemima make her debut and Abi has already underlined her quality in the games she’s played in. She offers something different to most full-backs and we’re looking forward to seeing what’s in store for the second half of the season.”